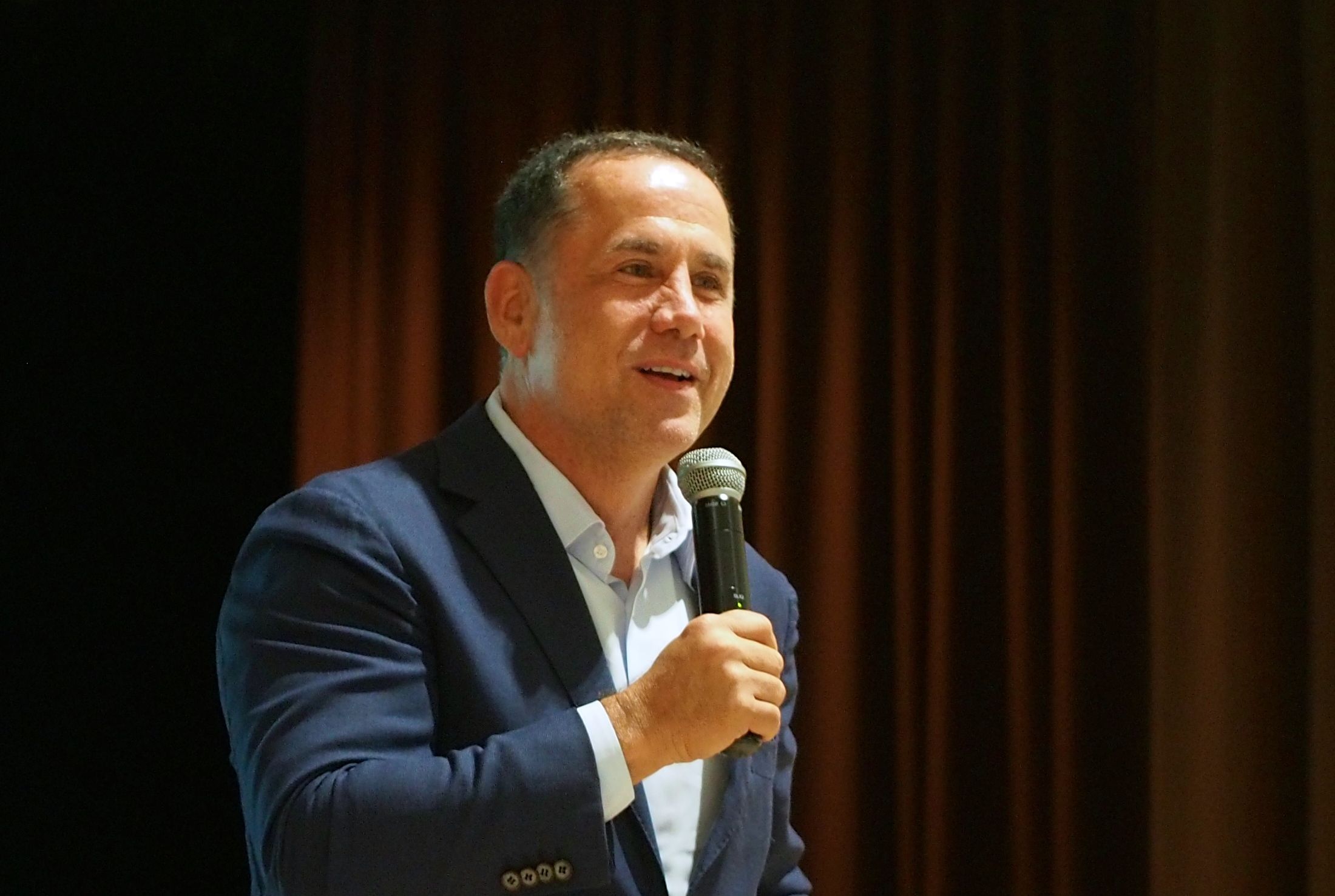 Another month, another poll where Philip Levine leads Democrats.

Philip Levine has surged to a double-digit lead in the race for the Democratic nomination for Governor, a new poll shows.

— Levine is also best known among Florida Democrats, having 55-percent Name ID across the state — a 12-point advantage over Graham and 30-points across the field.

— More than half of respondents (52 percent) say they have seen Levine’s television ads.

The poll results may be reviewed here and here.