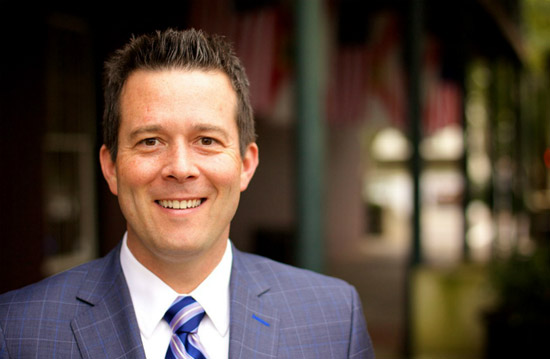 The Mayernick Group surged into the top 10 list of highest-grossing lobbying firms after reeling in an estimated $1 million in lobbying compensation during the first quarter.

Frank Mayernick, Tracy Mayernick, Rob Johnson and Katie Smith reported up to $1.12 million in legislative lobbying earnings during the quarter, which included the 2018 Legislative Session, and tacked on up to $290,000 more through their efforts lobbying the Governor and Cabinet.

The Mayernick Group listed more than 50 clients on its legislative report, including a trio of principals that paid $50,000 or more — the line after which firms must report the exact pay they received rather than reporting their earnings in ranges.

The Associated Industries of Florida, a pro-business group known as “the voice of Florida business,” topped Mayernick’s report with $77,000 in Q1 payments, followed by Applied Underwriters and Seaside Town Council at $50,000 apiece.

The report included clients in each of the $10,000 ranges lobbyists use to report their income. The American Council of Life Insurance was the sole member of the $40,000 to $50,000 club; Creative Core Group, Floridians for Access to Health Care, MCNA Dental Plans and Walmart filled out the $30,000-plus bracket; while pharma company Alkermes, anti-rail group CARE FL, Diverse Computing, Eldorado Resorts, HCA Healthcare, Jacksonville Greyhound Racing, mental health group PEMHS and State Farm paid between $20,000 and $30,000 each.

Another 21 clients paid at least $10,000 for Mayernick’s government affairs expertise, followed by eight in the bottom bracket of $1 to $10,000.

The executive compensation report listed a subset of the firm’s legislative clients. Three-quarters of the principals on that report showed up in the sub-$10,000 pay range, while the remainder were marked down as paying $0 over the three-month span.

Using median figures from the two reports, Mayernick’s Q1 haul was $1.06 million, though it could have topped out at $1.41 million. The especially strong numbers in the legislative report launched the four-person government affairs team to the No. 8 spot in legislative lobbying pay, five spots up from its ranking for the fourth quarter of 2017.