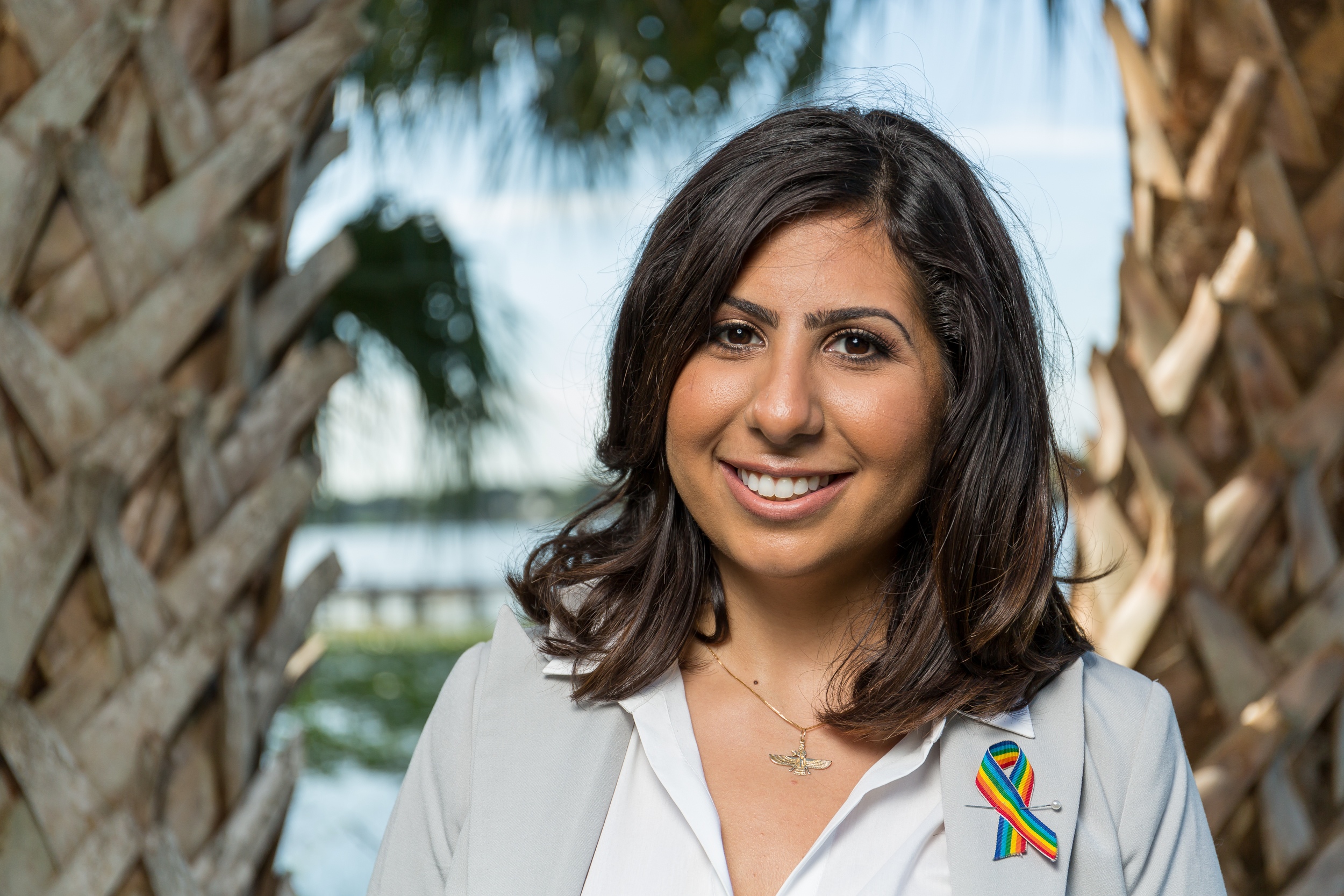 Orlando Democrat Anna Eskamani now has more than $200,000 at the ready for her campaign to flip House District 47 blue.

Eskamani raised $21,850 for her campaign account last month and added another $500 through her political committee, People Power for Florida. Those totals bring her overall fundraising to more than $272,000 with $203,645 of that sum on hand.

The campaign funds came in across more than 300 contributions. More than 250 of those contributions were from small-dollar donors who pitched in $50 or less. However, Eskamani also pulled in 11 checks for $1,000, the maximum allowable contribution for state legislative candidates.

People Power for Florida’s lone contribution came in from Brian Henties, the director of corporate sponsorships at Valencia College.

May spending totaled $5,650, half of which paid for campaign staff. The report also showed a $1,000 printing job with Orlando-based Print Meisters, $415 to Credo Conduit for rent, $320 to Democratic voter data group NGP VAN and $250 to campaign support platform You Should Run.

Also running for the north-central Orange County district is a pair of Republicans — Orlando attorney Mikaela Nix and Winter Park businessman Stockton Reeves, though neither had filed their May campaign finance reports as of Monday morning.

HD 47 is currently held by Republican Rep. Mike Miller, who is running in a three-way Republican primary for Florida’s 7th Congressional District.