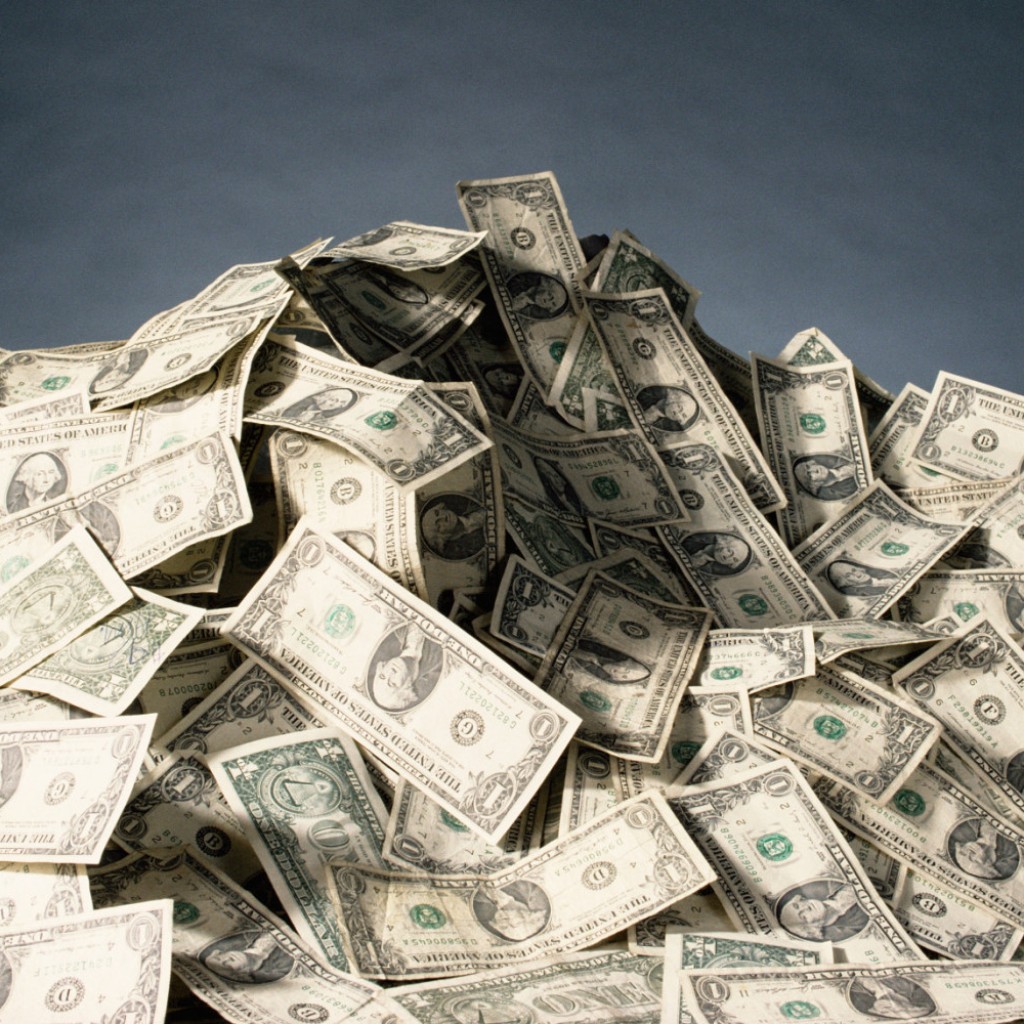 The five lawmakers representing a piece of Polk County in the Florida House continued cruising toward Election Day with more than $90,000 in combined campaign fundraising.

Winter Haven Republican Rep. Sam Killebrew had the strongest May fundraising report of the five members of the Polk delegation, all of whom are Republicans.

The House District 41 lawmaker added $35,525 in contributions and spent just $2,395, leaving him with $80,790 in the bank as he runs for a second term against Democratic challengers Carmelo Garcia and Alex Perkins.

Garcia, who filed May 26, posted a waiver for the brief period he was a candidate last month, while Perkins hasn’t reported raising a dime since filing for the Republican stronghold in February.

Over in House District 56, term-limited Wauchula Rep. Ben Albritton showed $24,450 in new money for his campaign to succeed exiting Republican Sen. Denise Grimsley, who is running for Agriculture Commissioner in the fall.

The gulf in fundraising between Albritton in Price is even wider when committee money is included in the tally —Albritton has another $175,000 on hand in Advancing Florida Agriculture, including $11,000 raised in May.

Taking the No. 3 spot on the Polk delegation list was Lakeland Republican Rep. Colleen Burton, who received $19,150 in campaign contributions for her House District 40 re-election bid.

Her lone opponent is Democrat Shandale Terrell, who showed $250 raised in May. Since filing for the seat in November 2016, Terrell has raised about $3,200 and had $2,330 in the bank heading into June.

His main opponent, Democrat Barbary Cady, hasn’t posted her May numbers yet, though she had raised a not insignificant $32,000 through the end of April with $20,175 on hand.

Also running are Republican Bienvenido Valentin and unaffiliated candidate Lonzell Ivory, neither of whom have gained traction in the money race.

The small haul isn’t anything to worry about — no other candidates have filed for the seat and it’s unlikely another Republican files to challenge her before the end of the candidate qualifying period on June 22. If a Democratic candidate were to enter the fray HD 39 already proven to be a safe fortress to ride out “blue wave.”