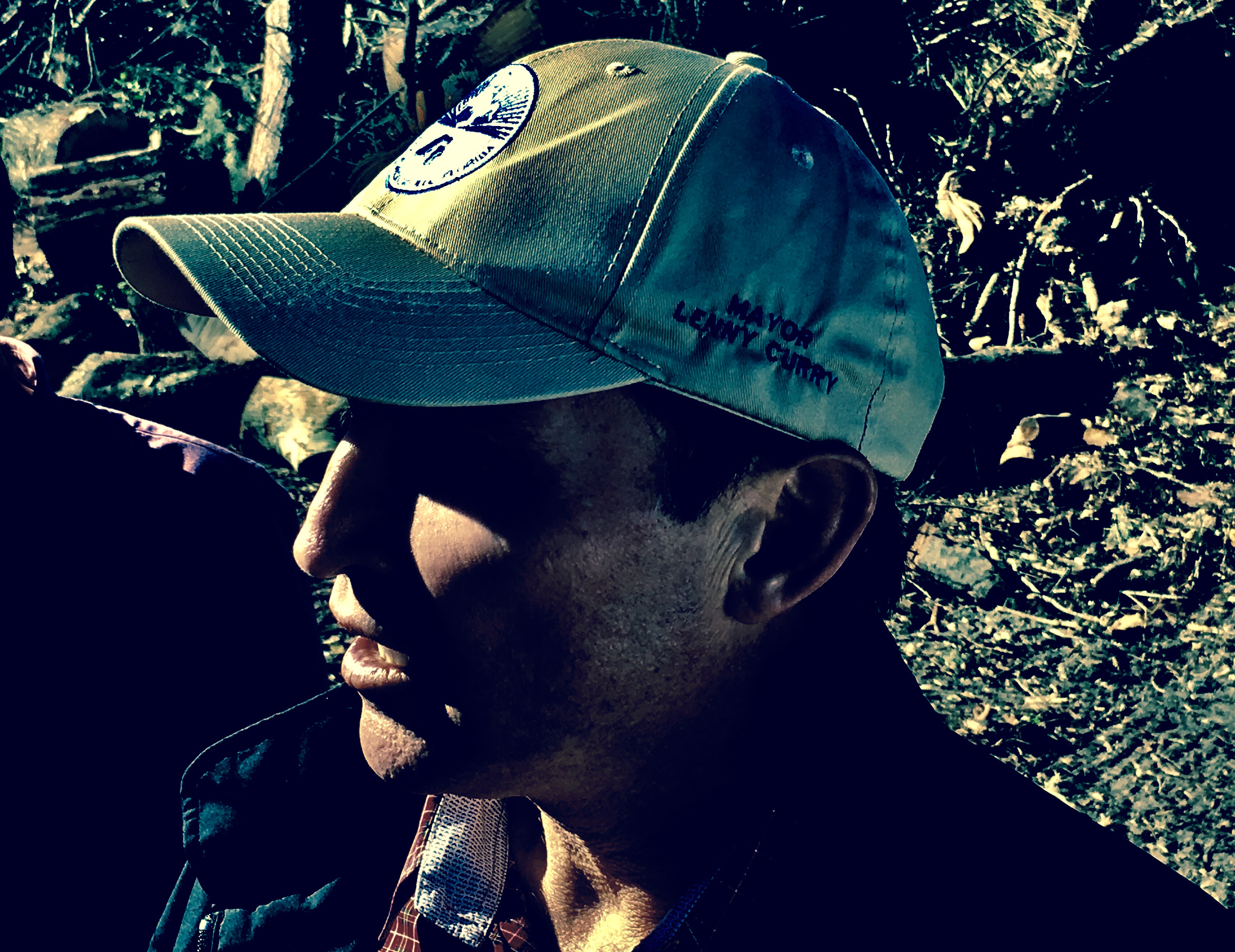 Jacksonville Mayor Lenny Curry has been in re-election mode for a few months, and after a year of political turbulence in City Hall, a smoother flight looks likely for the first-term Republican incumbent’s fourth year in office.

For one thing, ally Aaron Bowman, who shares Curry’s aggressive vision for downtown development, will be Council President.

Bowman took a leadership role on Council from the time he was elected, and seems intent to act as a partner with Curry, not as a constant check and balance.

For City Hall watchers, that will be a marked change from the last year, when Council President Anna Brosche (a Republican) and Finance Chair Garrett Dennis (a Democrat) questioned Curry’s approach on everything from the children’s program revamp of the “Kids Hope Alliance” to the recent push to commit $82 million in city incentives ($56 million in millage abatement and another $26 million in public infrastructure) to the District development.

Curry entered June having raised $2 million between his campaign account and that of his political committee, Jacksonville on the Rise. The town’s biggest movers and shakers, ranging from Peter Rummell to Tom Petway to Shad Khan, are behind him. As is the Jacksonville Chamber of Commerce.

Despite all this establishment energy behind Curry, not everyone is sold that he’s going to win.

A smattering of underfunded hopefuls are currently on the ballot. But the greatest hopes for the anti-Curry set rest, ultimately, with Dennis or Brosche taking the plunge.

Of the two, Dennis sounds most like a candidate.

“Under Lenny, crime in the city is at an all time high, he botched the sale of JEA, he’s picking fights and bullying everyone in town, and he is at the center of cronyism benefitting a chosen few. It’s no wonder his poll numbers are falling fast. I’m predicting that he will be a one-term Mayor: One City. One Jacksonville. One Term,” Dennis said in response to the Chamber endorsement.

Dennis, endorsed by the Chamber in his 2015 Council race, likely won’t get their nod again for any office.

Friday, he reiterated his claim Curry will be a one-term mayor. Dennis believes that there is an “anti-Curry machine” that won’t be placated, likening the momentum to that which made Tommy Hazouri a one-term mayor.

While Dennis sounds like a candidate, conversely, Anna Brosche does not, saying that she has yet to make a decision either way.

What is certain: These two won’t run against each other.

Neither Dennis nor Brosche have filed for re-election. Brosche recently closed her political committee, called “Prosperity for All.” Of the $1,520 it raised since 2015, $1,000 of that came from Curry’s committee.

Dennis, meanwhile, just opened a committee. “Together We Stand” has yet to raise money.

Advocates for Curry’s re-election point out reasons why Dennis and Brosche are not viable. Included: a lack of name identification, a lack of a financial base, and a lack of a political operation.

They point out that both councilors had easy paths in 2015, and have not been tested by a serious opponent.

There’s no rush, necessarily, for a credible opponent to emerge. However, the Curry machine is in overdrive, and all expectations are that the 2018-19 budget will be generous in terms of capital improvements.

nextJoe Henderson: Trump giving supporters exactly what they voted for