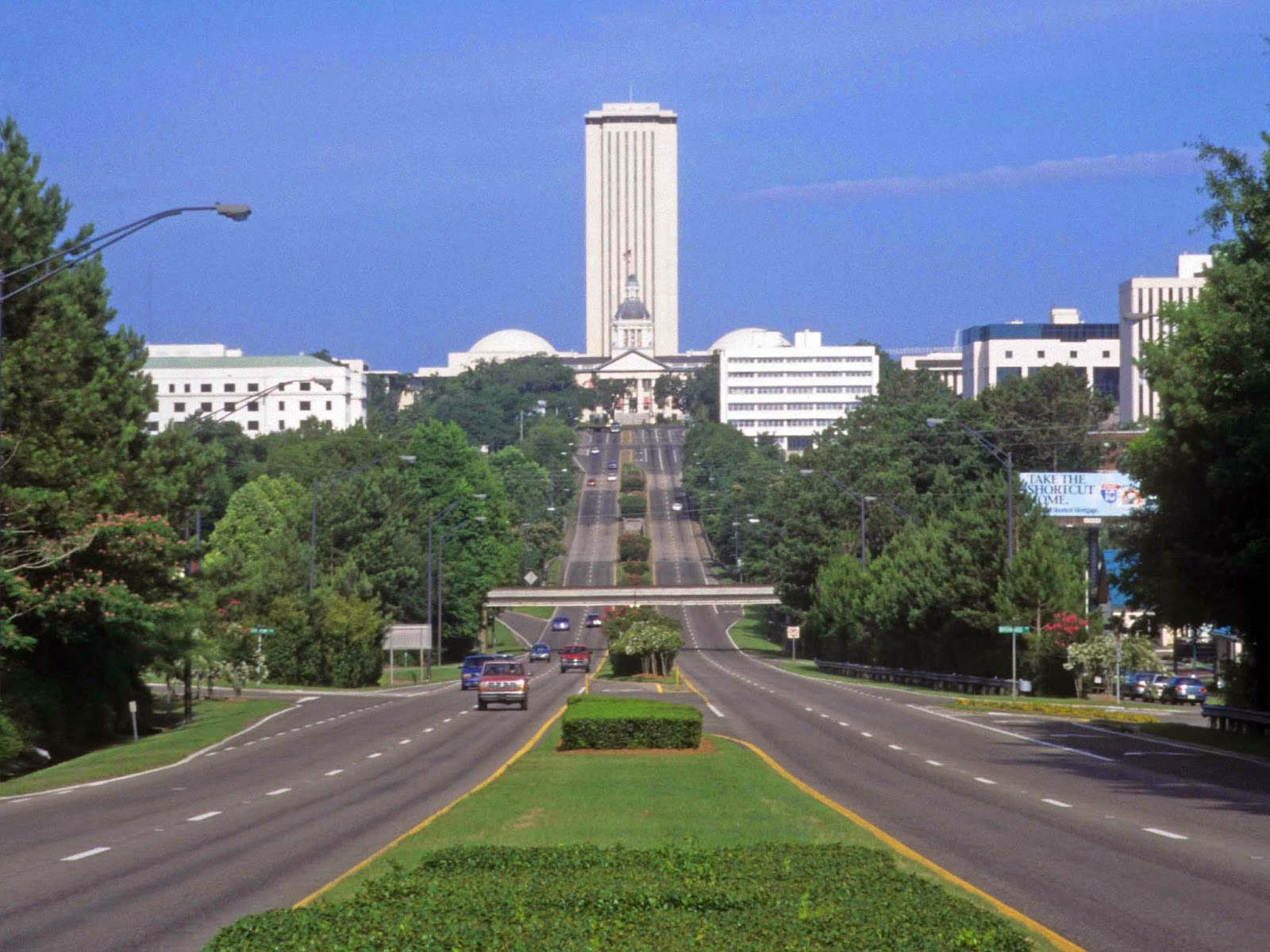 A noon Friday deadline to make the ballot for a state legislative seat has come and gone, and 25 incumbent lawmakers (and two fresh faces) have already punched their tickets to Tallahassee.

Of the 27 races that are now officially over, Republicans won a half-dozen. Most notable among that crowd is incoming House Speaker Jose Oliva who avoided another four months on the campaign trail after would-be Democratic challenger Duysevi Miyar failed to qualify.

In House District 95, Lauderdale Lakes Democrat Anika Omphroy has beaten incumbent Democratic Rep. Barry Russell without lifting a finger. Russell did not qualify for re-election according to the Division of Elections even though he turned in paperwork as recently as 9:37 am Friday.

Omphroy, a Broward County native, had raised just $1,005 for her apparently successful campaign.

Her fundraising total was by far the smallest the 27 candidates who won Friday. Overall those six Republicans and 21 Democrats raised a combined $1.84 million for their campaigns, with Book, Cummings, Diamond, Gibson and Oliva each breaking the six-figure mark for their campaign accounts.

In addition to the elections decided Friday, another five incumbent lawmakers are set to cruise into another term with their only challenge coming from unaffiliated, third-party or write-in candidates.