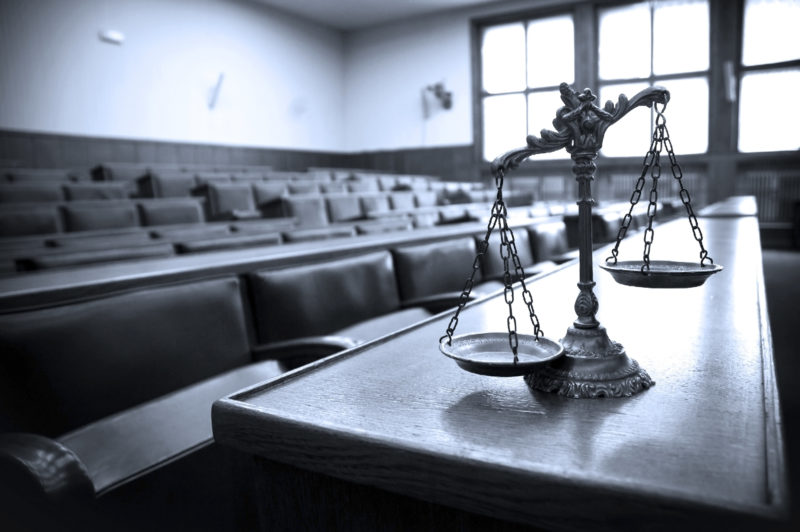 Three years after his appointment to Florida’s Twelfth Judicial Circuit Court by Gov. Rick Scott, Judge Brian Iten is up for retention.

While nearly all judicial elections were decided without opposition, Iten is facing a challenge from Venice attorney Maria Ruhl to keep his seat in the circuit covering DeSoto, Manatee and Sarasota counties.

In preparation for that contest, Iten is holding a fundraiser for his retention campaign in Sarasota on July 11. The event will be held at Gold Coast Eagle Distributing, 7051 Wireless Court, starting at 5:30 p.m. Those looking to attend can send an RSVP to Patrick Duggan via pjduggan13@gmail.com or call him at 941-915-7455.

Hosting the event is Gold Coast Eagle’s owner, John Saputo, who also recently hosted a fundraiser supporting Sarasota Republican Sen. Greg Steube’s bid for Congress. Outside of his political efforts, Saputo is a retired U.S. Marines colonel who has been nationally recognized for his philanthropic pursuits.

Since Iten and Ruhl were the only candidates to make the ballot, the nonpartisan race will be decided in the Aug. 28 primary election. 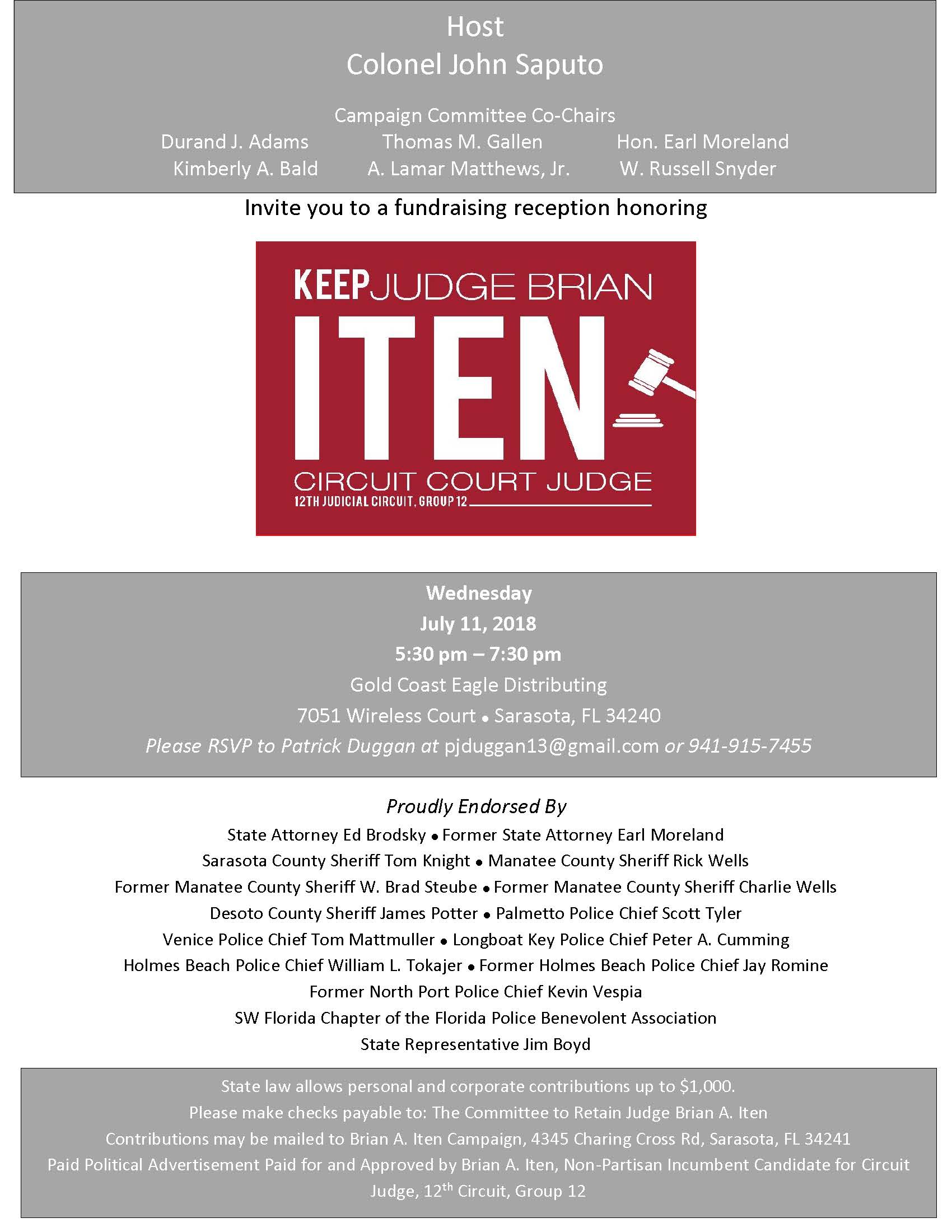