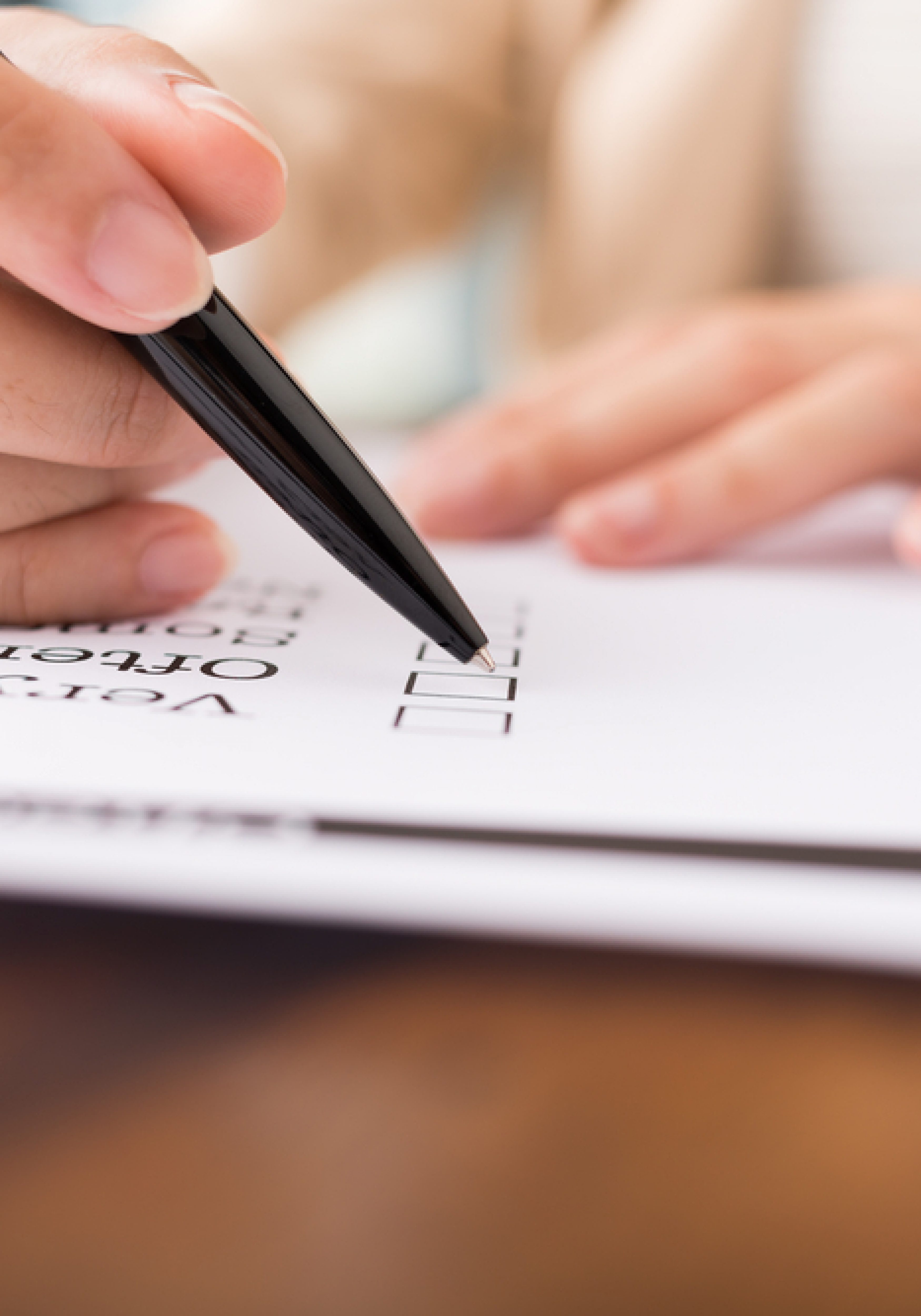 No write-in candidate has ever won elected office in the Sunshine State, but they have been effective in denying tens of thousands of voters from getting a say in who will represent them in the Florida Legislature.

Florida law allows all voters, no matter their political affiliation, to cast a ballot in a primary race if all candidates for the office are members of the same political party. That rule gets cast aside if a write-in candidate qualifies for the ballot.

Political parties and others have been known to abuse the so-called “write-in loophole” to close partisan primary races, a tactic that nearly always benefits the incumbent.

That’s the case in five state legislative races this year, two in South Florida and three in the greater Tampa Bay region.

In Palm Beach County’s Senate District 30, more than 189,000 registered voters will be locked out of the primary race between incumbent Democratic Sen. Bobby Powell and challenger Rubin Anderson due to the candidacy of Josh Santos.

Nearly 108,000 more won’t get to exercise their franchise in the Senate District 34 rematch between incumbent Democratic Sen. Gary Farmer and former Rep. Jim Waldman thanks to Richard Hal Sturm qualifying for the ballot.

More than 125,000 voters across those three districts will be unable to cast a ballot in the primary race that will, in all but name, decide who represents them.

In 2016, Senate District 16 write-in candidate Katherine Perkins received 452 votes out of 190,361 ballots cast. Hers was the best Election Day total of the 26 write-ins who qualified for the ballot in that election cycle. In all, those candidates received just 2,255 votes — an average of 87 votes apiece.

Last year, a Constitution Revision Commission’s Ethics and Elections Committee considered an amendment that would fix the loophole — created by an amendment put forward by the 1998 CRC — but the provision was not among the eight amendments the commission recommended for the 2018 ballot.

previousGreyhound racing supporters hit back with 'cease and desist' letter