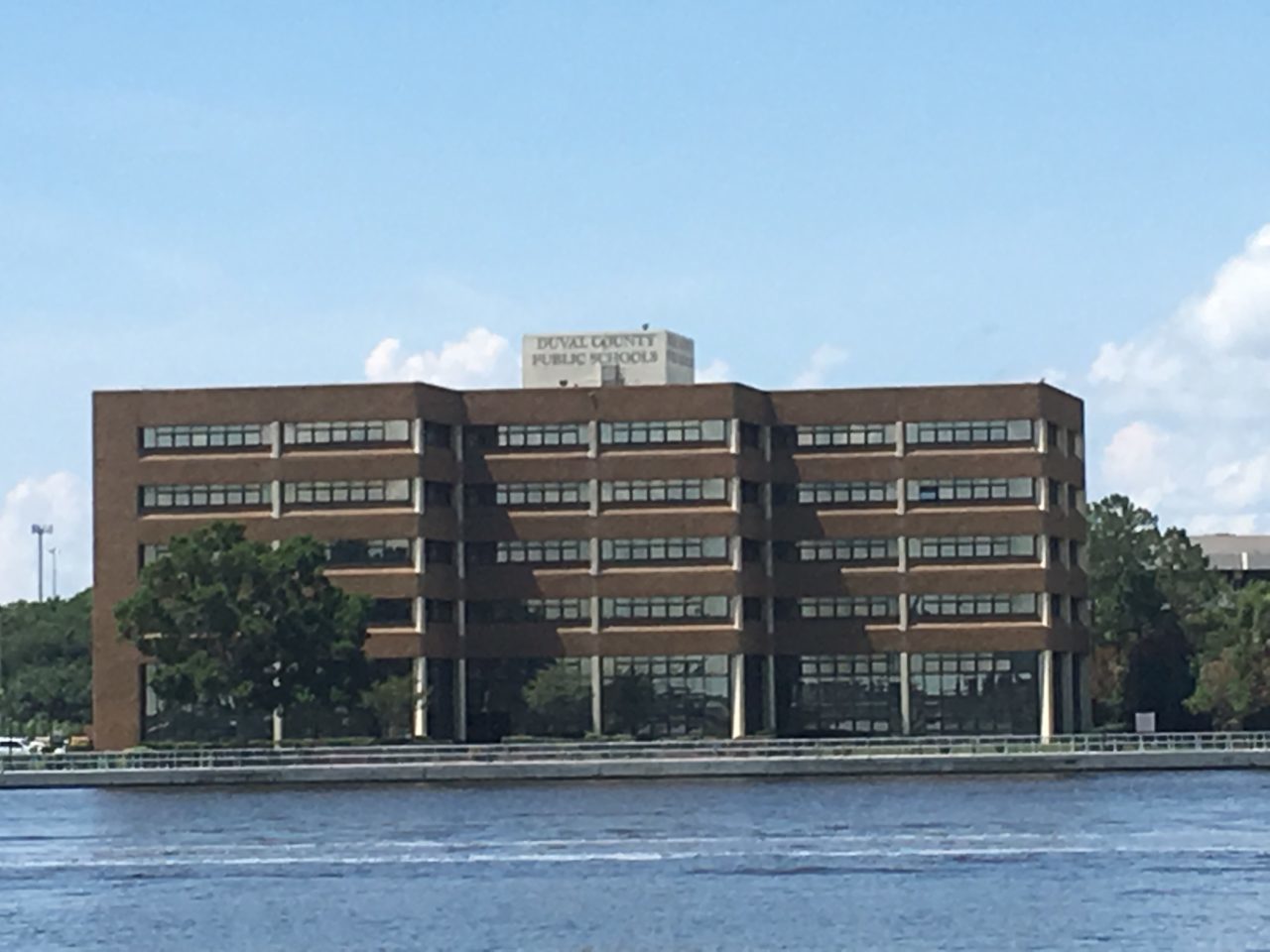 Duval County School Board member Scott Shine has been so frustrated with the governing body that he decided not to run for re-election.

On his way off the board this year, Shine issued a stunning charge: namely, that the district is cooking the books when it comes to student test scores.

“A-F grades are designed to give parents clear, transparent measures of school performance,” said Shine. “If schools game the system, they are essentially lying to parents about the performance of their children’s schools.”

The gaming of the system, per Shine and the Florida Coalition of School Board Members, comes from alleged testing irregularities and grade inflation.

Per a media release from that coalition: “Duval County middle schools had a 66 percent civics pass-rate last year, which ranked 34 out of Florida’s 50 largest school districts. The district vaulted to no. 2 this year with an 84 percent passing rate. But while 8,649 students were tested in civics in 2017, only 5,739 were tested in 2018. That participation drop is likely the major source of the district’s gains. Similar patterns appear in Polk and Manatee Counties.”

The coalition focuses on gains at one particular perpetual D school — Matthew Gilbert Middle in the Durkeeville neighborhood, where all of the students are economically disadvantaged and 19 of 20 attendees are students of color.

The “pass rate increased 48 percentage points, to 95 percent. That passing rate is in the top 10 percent of schools in the state, and higher than any in St. Johns, Nassau and Clay Counties. But only 44 students took the test this year, compared to 144 the previous year.”

The bump in scores could, per the coalition, increase Matthew Gilbert to a C school, boosting funding and potential “political acclaim” for unnamed board members (perhaps including an intra-board foe of Shine’s, House District 14 candidate Paula Wright).

“We passed Schools of Hope to eliminate failure factories in the state of Florida and ensure every child in this state has access to a world-class education,” said Florida House Speaker Richard Corcoran. “We want to see schools make genuine improvements in teaching and learning. I am concerned some districts are inflating their results.”

Concern or not, this is at least for now a symbolic gesture, per a spox for the Department of Education.

“The Florida Department of Education takes very seriously the importance of valid measure and assessment of Florida schools. School grades will be released as soon as they are ready. There is an existing process for residents to raise concerns for the department’s review. At this time, we have no requests for an investigation from the Florida Coalition of School Board Members.”

Duval County Schools offered a lengthy defense of its methodology.

“The district is extremely excited about our student performance on the 2018 Civics End of Course Exam. The students’ incredible scores are a direct result of the tireless efforts of our teachers, students, and parents.  The 18-percentage point increase in performance on the Civics exam is consistent with increases students have demonstrated in other courses that end with a state end of course exam. In 2016, the district increased 12-percentage points in Biology. Last year, Algebra 1 and Geometry increased by 23 and 32 percentage points respectively.”

“The number of students assessed in Civics in 2018 did decline. Each year, the district reviews the Student Progression Plan and Master Scheduling Guidelines. Through those reviews, multiple data points are reviewed and changes are made to better prepare students by adding prerequisites and course progression pathways. The Student Progression Plan and Master Scheduling Guidelines meet all requirements in state statute, state board rules, and Duval County Public School’s Board Policy Manual. Specifically for Civics, Law Studies was included as a recommended prerequisite for students based on their most recent FSA ELA score and Lexile Level.”

“This change is also consistent with Algebra I, Geometry, and Biology in the year of those major percentage point increases. Moving forward, there will be an increase in the number of students assessed each year. This is also consistent with Algebra 1, Geometry, and Biology. Each year, the district reviews the Student Progression Plan and Master Scheduling Guidelines.”

“The fact that any organization would call for an investigation into improprieties on assessments due to performance increases is an affront to all of the teachers and students who worked so diligently to prepare for the exam, and their families who supported them. We are very proud of their efforts, and our results on recent state and national assessments are a product of their continued pursuit of academic excellence.”