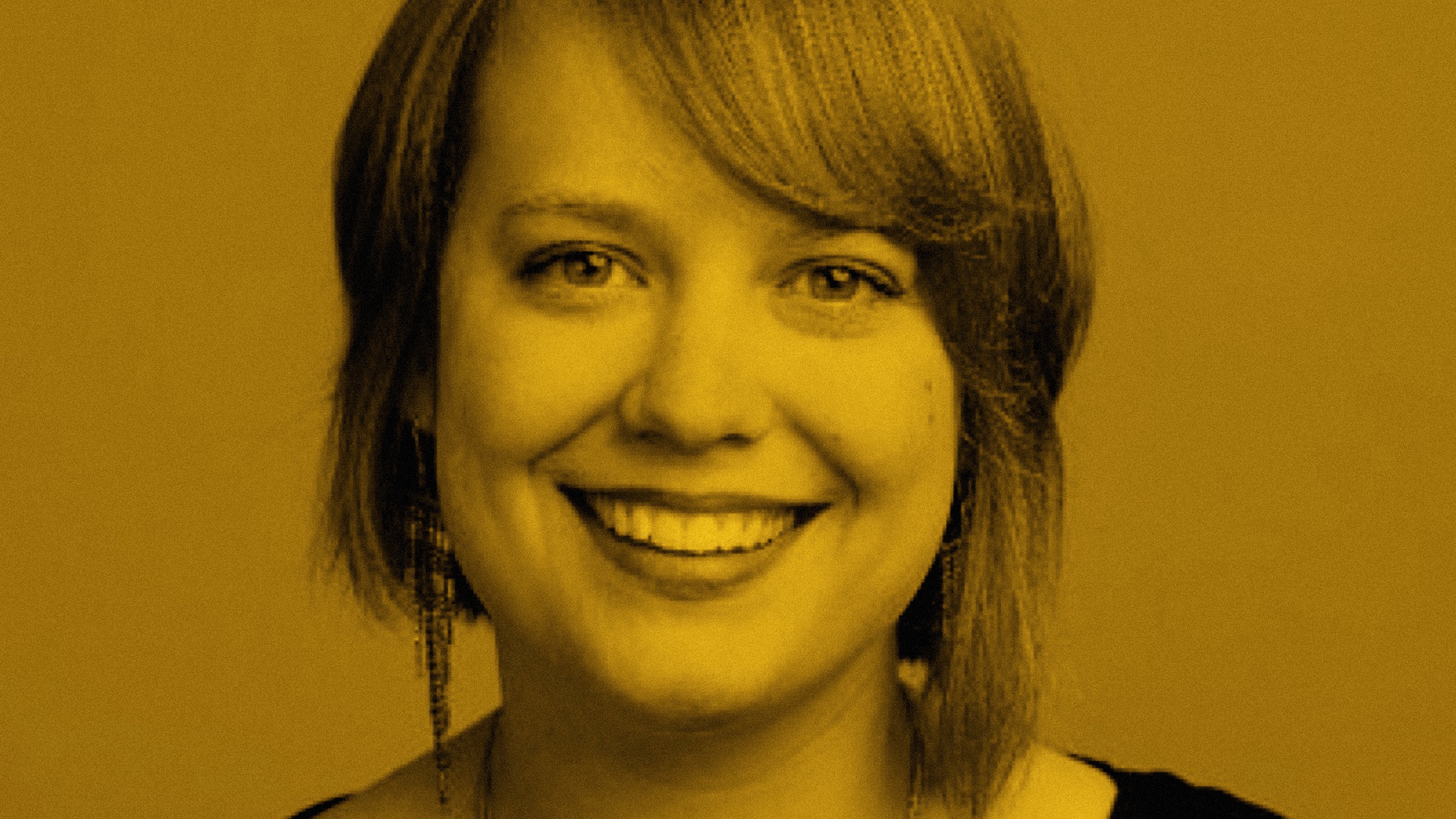 “As a lifelong member of her community, Rebekah Bydlak will be a great representative to her constituents in House District 1 and the FMA PAC looks forward to working with her on the health care issues important to the citizens of Florida,” said Dr. Mike Patete, president of FMA PAC.

Patete’s pratique is the latest for Bydlak, who entered the state House race last year after contending in the 2016 Republican primary for Florida’s 1st Congressional District. Her most recent nod came from Ingram, who has also helped her out in the money race by hosting a fundraiser that drew in a dozen influential Republican pols, including former House Speaker Steve Crisafulli and former Senate President Don Gaetz.

“I’m honored to have the support of the largest voice for medical providers in my home state, and I’m excited to support the free-market policies that will continue to preserve the doctor-patient relationship and provide care for those who need it,” Bydlak said.

Bydlak’s main challenger is fellow Republican Mike Hill, who served three years in the House before leaving to mount a failed campaign for Senate District 1 in the 2016 cycle. Milton Republican Lisa Doss made it a three-way primary race when she filed two weeks ago.

Also running for the seat are Pensacola Democrats Vikki Garrett and Franscine Mathis, however, the winner of the Republican primary will immediately become the odds-on favorite to succeed Ingram in the deep-red district.

previousStephanie Murphy picks up union backing, pledges to fight for them