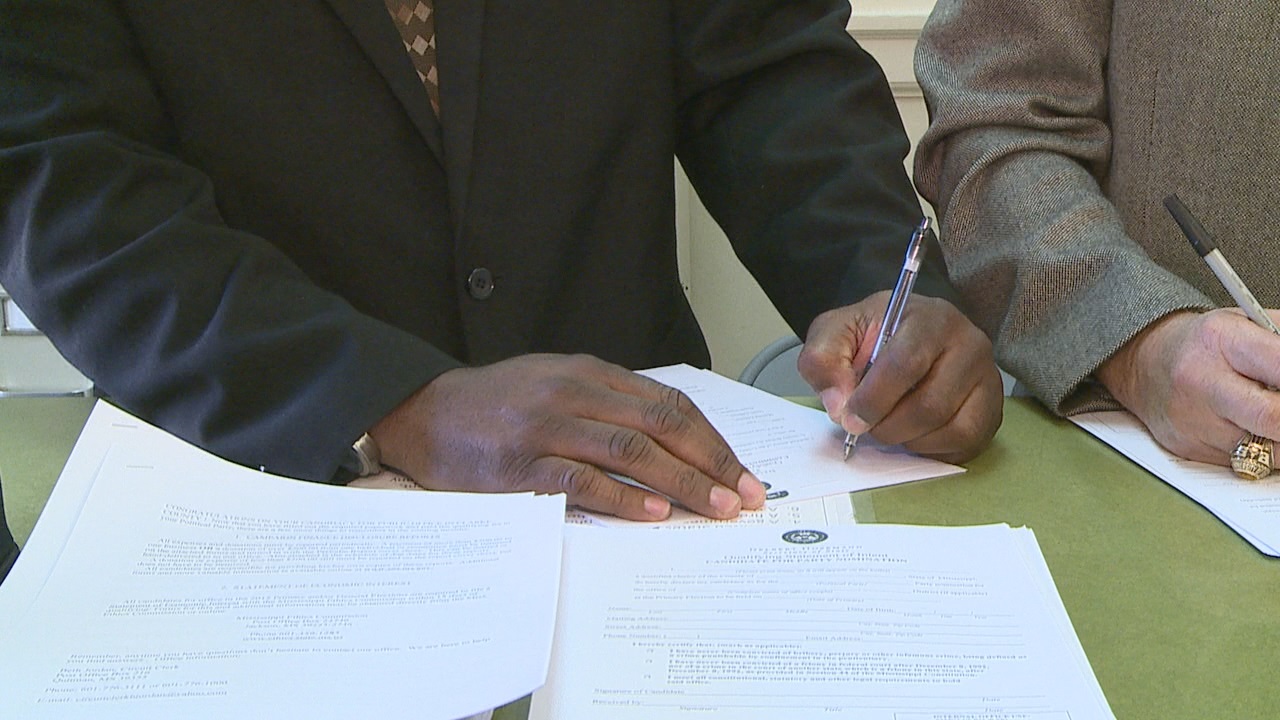 Jacksonville’s qualifying deadline was noon Wednesday, with the marquee race on the August (and November) special election ballot a four-way scrum for Duval County Tax Collector.

Three Republicans and one Democrat comprise the field.

If a candidate gets 50 percent plus one in August, there will be no runoff; however, if no candidate receives a majority, the two top candidates move on to November.

There appears to be less drama in the race to succeed Carter, who resigned in a post-dated fashion to pursue the tax collector gig, in Jacksonville City Council District 12.

Republican Randy White, a former fire union head and friend of Councilman Carter, filed months ago and had close to $85,000 banked. On Monday, a second Republican, Sharol Noblejas, filed.

But she did not qualify, per the Duval Supervisor of Elections.

Unopposed, White is officially a councilman-elect.