Blake Dowling: A strategy to win the ransomware war 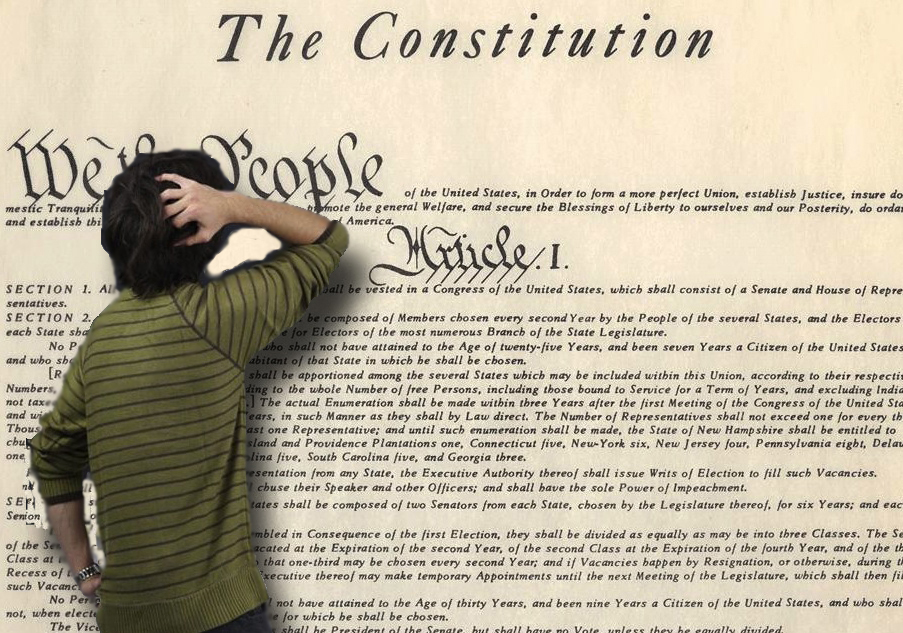 There is a term in the Florida Administrative Procedure Act for when a state agency goes rogue and refuses to follow a legislative statute: “an invalid exercise of delegated legislative authority.”

There are other terms for it, but I prefer the plainest: flaunting the law.

If it’s a high-profile agency (no names, please), the legislature might respond by threatening to cut salaries. The question is: What is it going to do about the Department of Education?

Since the beginning of the summer, DOE has been violating Florida Statute 1007.25(4), the legislative language setting up a postsecondary “civic literacy” requirement that passed as part of HB 7069 in 2017.

DOE has been violating the statute by contracting with the Lou Frey Institute at the University of Central Florida to create a new “bypass” examination for students who don’t want to take either the history or government coursework necessary to meet the new requirement.

They can’t do that.

Florida Statute 1007.25(4) very plainly says that DOE must adopt in rule and the Board of Governors in regulation “at least one existing assessment that measures … the required course competencies …”

How do we know that’s what the legislature meant? Because of the other language in Florida Statute 1007.25(4) mandating the creation of a statewide faculty committee to “develop a new course in civic literacy or revise an existing general education core course in American History or American Government to include civic literacy.”

Students can only meet the requirement by passing an “existing” assessment, but the statewide faculty committee could have created a “new” course if it wanted to (it hasn’t so far).

The language is very specific: new or existing coursework, an “existing” test.

Why, during those months, didn’t the “statewide faculty committee” create a new test to go along with the new course they were specifically authorized to create?

Because they knew they couldn’t.

Don’t take my word for it; read the staff analysis by the Florida House or the one from the Office of Program Policy Analysis and Government Accountability (OPPAGA) from the end of the 2017 Legislative Session.

Both make it abundantly clear what “existing” means.

There are some who are choosing to read “existing” as meaning the statute requires only one existing assessment and that DOE can create as many new tests as it wants as long as one of them existed before HB 7069. That doesn’t hold water either; the Florida legislature knows how to craft statutory language.

Why would DOE flaunt the law?

How about the fact that they got caught back in March trying to make one of four “existing” assessments to meet the civic literacy requirement the U.S. Immigration Services Naturalization Test? You know, the one I wrote about in March, with such college-level questions as “Name a state that borders Canada.”

When they were called on it, they withdrew the rule, only to announce that they were going to use the Naturalization Test “with supplementary questions.” Which is where the Frey Institute comes in. At their May meeting, the State Board of Education adopted Rule 6A-10.02413 without the Naturalization test in any iteration but were remarkably public that, sometime this summer, they were going to reopen the rule and insert the Frey Institute’s handiwork.

Why? After all, the three remaining bypass exams (the AP History and Government, and the CLEP Exam) are all genuine college level. I just graded the AP History Exam, and I know.

DOE was public about that, too.

They want something that is free, easy and online.

I’ve seen the work-in-progress of the Frey Institute; it replaces 58 out of the 100 questions on the Naturalization Test and makes them multiple choice. Would anyone dispute that that doesn’t make it a new test? Why does DOE think it can create a new test and claim that it’s an “existing” test?

Here’s the lowdown: the original Naturalization Test was abandoned because it did not meet the competencies spelled out in Florida Statute 1007.25(4), because the answers are available online, and because it is fifth-grade level.

At a March 30 rule development workshop, DOE tried to claim that 14 states already use the Naturalization Test for Civic Literacy, but then was also forced to admit that none of them use it for a college level requirement. Florida would be the first. The new test will also be online. How many times can you take it? Are the questions the same, no matter how many times?

The new test retains more than 40 of the original questions whose answers are online now (how about that for a boost?) and still does not meet all the competencies listed in both the statute and rule itself. And it’s a NEW test.

DOE has had over a year to work on this, and they still can’t read a simple statute.

Why go to all this trouble? The answer is pretty clear to me: DOE is not interested in your college student actually learning the history and government necessary to be civically literate.

Under pressure from universities who don’t want to spend the money to teach the extra courses (despite the fact that they would clearly make money from them), they are interested in being able to report that 50 percent, 75 percent, 95 percent of college students were able to meet the new requirement.

Even if it means “flaunting” the law to do it.

previousJackie Toledo: Enough is enough — put down the phone