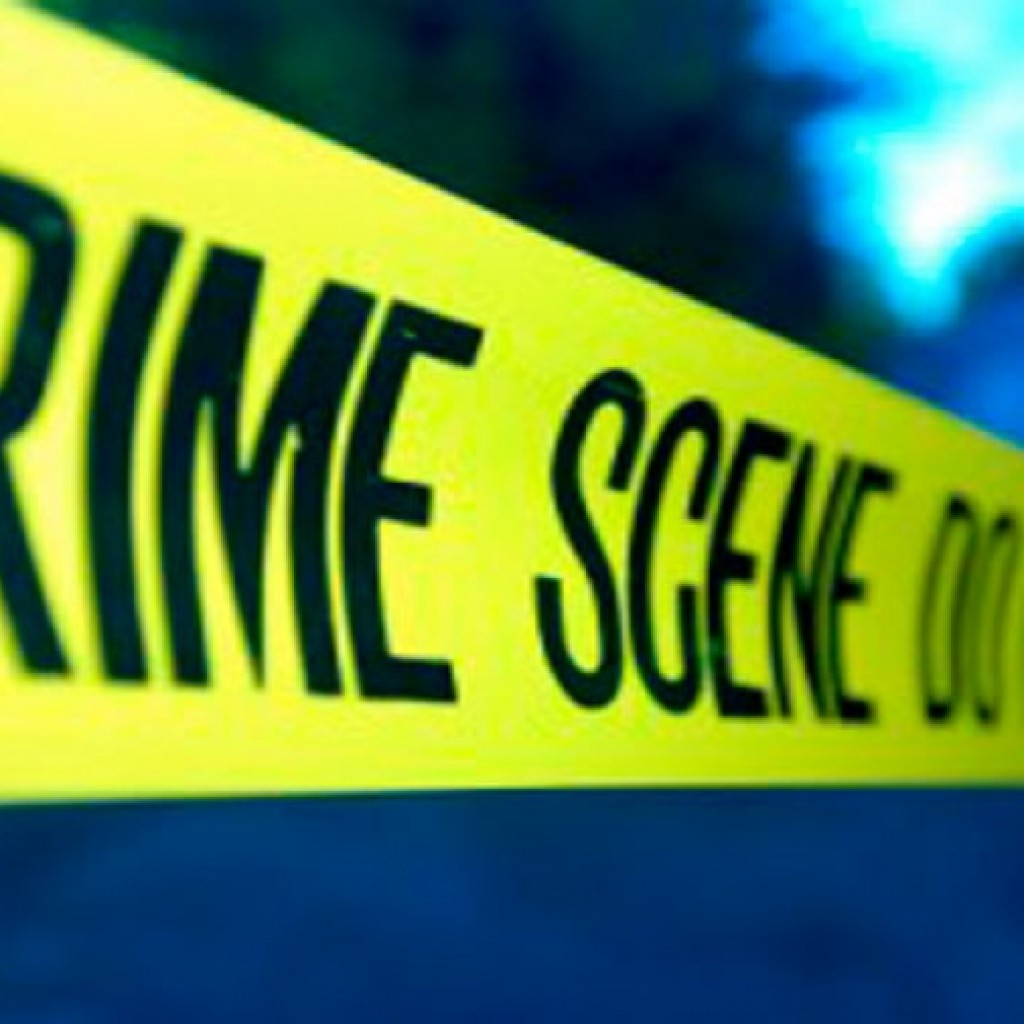 That’s the total statewide ad buy — starting mid-September and going into much of October, and including Spanish language ads — to sway voters for a proposed constitutional amendment creating a ‘crime victims’ bill of rights.’

That measure, also known as Marsy’s Law for Florida, was put on the November ballot by the 2017-18 Constitution Revision Commission. It must get no less than 60 percent approval to be added to the constitution.

The amendment creates constitutional rights for victims or their surviving family members to attend and be heard during certain court proceedings and to “full and timely restitution,” among other provisions.

Here’s the backstory: Marsalee ‘Marsy’ Nicholas of California was stalked and killed by her ex-boyfriend in 1983.

“Only one week after her death, Marsy’s mother and brother, Henry T. Nicholas, walked into a grocery store where they were confronted by the accused murderer,” according to the national Marsy’s Law website. “The family, who had just come from a visit to Marsy’s grave, was unaware that the accused had been released on bail.

“In an effort to honor his sister, Nicholas — co-founder of Broadcom Corp. — made it his mission to give victims and their families constitutional protections and equal rights. He formed Marsy’s Law for All in 2009, providing expertise and resources to victims’ rights organizations nationwide.”

At least six other states have enacted a Marsy’s Law, including California, Illinois, North Dakota, Ohio, South Dakota and Montana.

In Florida, the amendment has been backed by Republican Gov. Rick Scott; Democratic state Sen. Lauren Book, a sexual abuse survivor; and law enforcement and victims groups across the state.