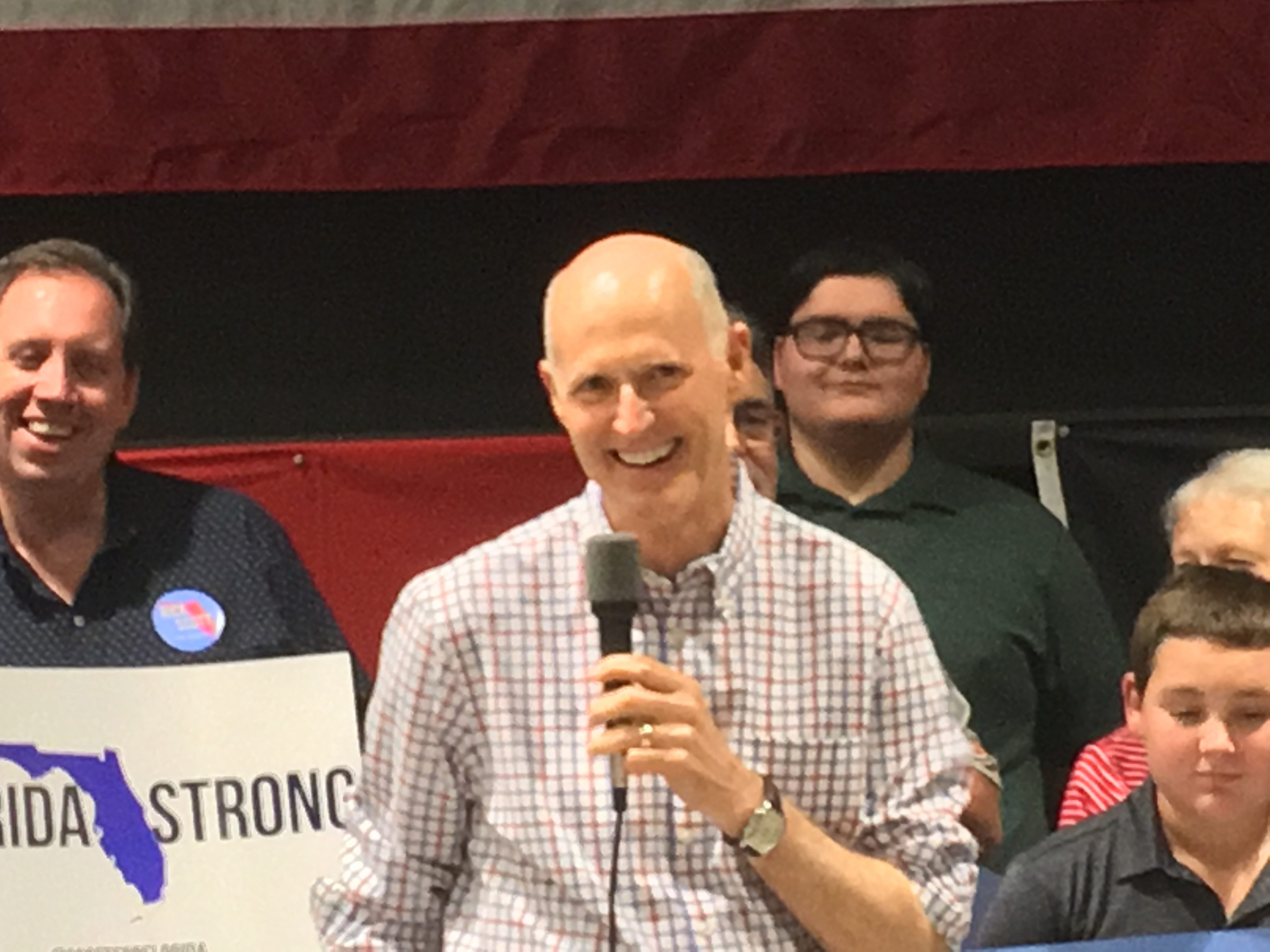 Contributions to the Rick Scott Victory Fund include large checks from Big Sugar magnates, Florida-based developers, and the sports world, according to data published by ProPublica.

A few of the biggest names behind the bucks:

Jeffrey and Penny Vinik: He’s the owner of the Tampa Bay Lightning. She’s one of Tampa Bay’s most prominent philanthropists. Each donated $39,300 to the fund.

Tom O’Malley: The wealthy oilman and retired executive chairman of PBF Energy, O’Malley accepted a 2014 appointment from Scott to the Florida Polytechnic University Board of Trustees. He and wife Mary Alice each donated $39,300.

Dan Doyle, Sr. and Dan Doyle, Jr.: The father-and-son team behind Tampa-based Dex Imaging also made a heavy family investment in the fund. Both contributed $39,300, and a look further down the list also shows donations from Doyles named Dan (a student), Rosaleen (a homemaker) and Nicole (self-employed).

Jordan Zimmerman: The founder and chairman of Zimmerman Advertising and part owner of the Florida Panthers gave $39,300, with wife Terry donated the same. Scott reappointed him to the University of South Florida Board of Trustees after Zimmerman was initially being put on the board by then-Gov. Charlie Crist.

Michael Durden: The Panama City rail executive was previously one of the biggest donors for Scott’s state political committee Let’s Get to Work. Now he’s donated $39,300 to the federal fund.

Jim Henderson: The board chairman and CEO of insurance giant AssuredPartners donated $39,300 to the fund, as did wife Carole.

George Zoley: The founder and CEO of GEO Group, a controversial but highly successful prison company labeled as profiteers by the American Civil Liberties Union, Zoley contributed $39,300 to the fund, and so did wife Donna. Zoley also previously served on the Florida Atlantic University Board of Trustees.

Brian D’Isernia: The founder and CEO of Eastern Shipbuilding, a company that two years ago landed the largest U.S. Coast Guard contract in history to build a series of offshore patrol cutters, donated $39,300 to the fund.