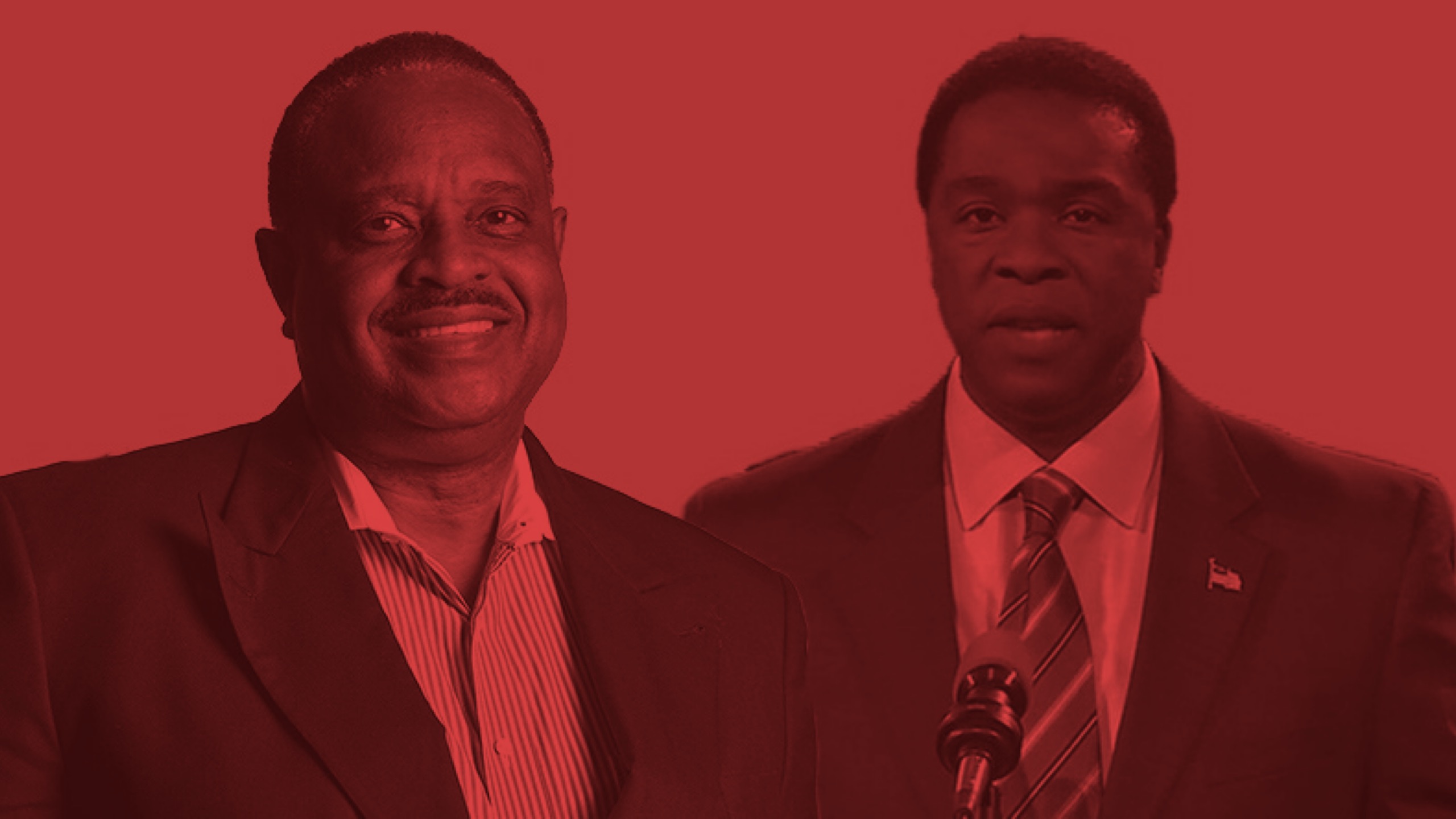 However, there is an interesting side story: Prominent Republicans are playing both sides of the Democratic primary in CD 5, with challenger Alvin Brown getting more GOP donor interest by far than incumbent Al Lawson.

Everyone from the woman who got Donald Trump elected in Florida to two major Democratic Congressional leaders gave to Lawson.

The bulk of Lawson’s contributions from individuals, save former Trump Florida campaign chair Susie Wiles, came from Tallahassee in Q2.

Industry PACs ponied up, as did the campaign accounts of Congressional Democratic leaders Steny Hoyer and Nancy Pelosi, the latter of whom was in Jacksonville Friday for an endorsement event.

Of Brown’s contributions, the vast majority ($150,000 in total) were from individual contributors (with the institutional money following the incumbent).