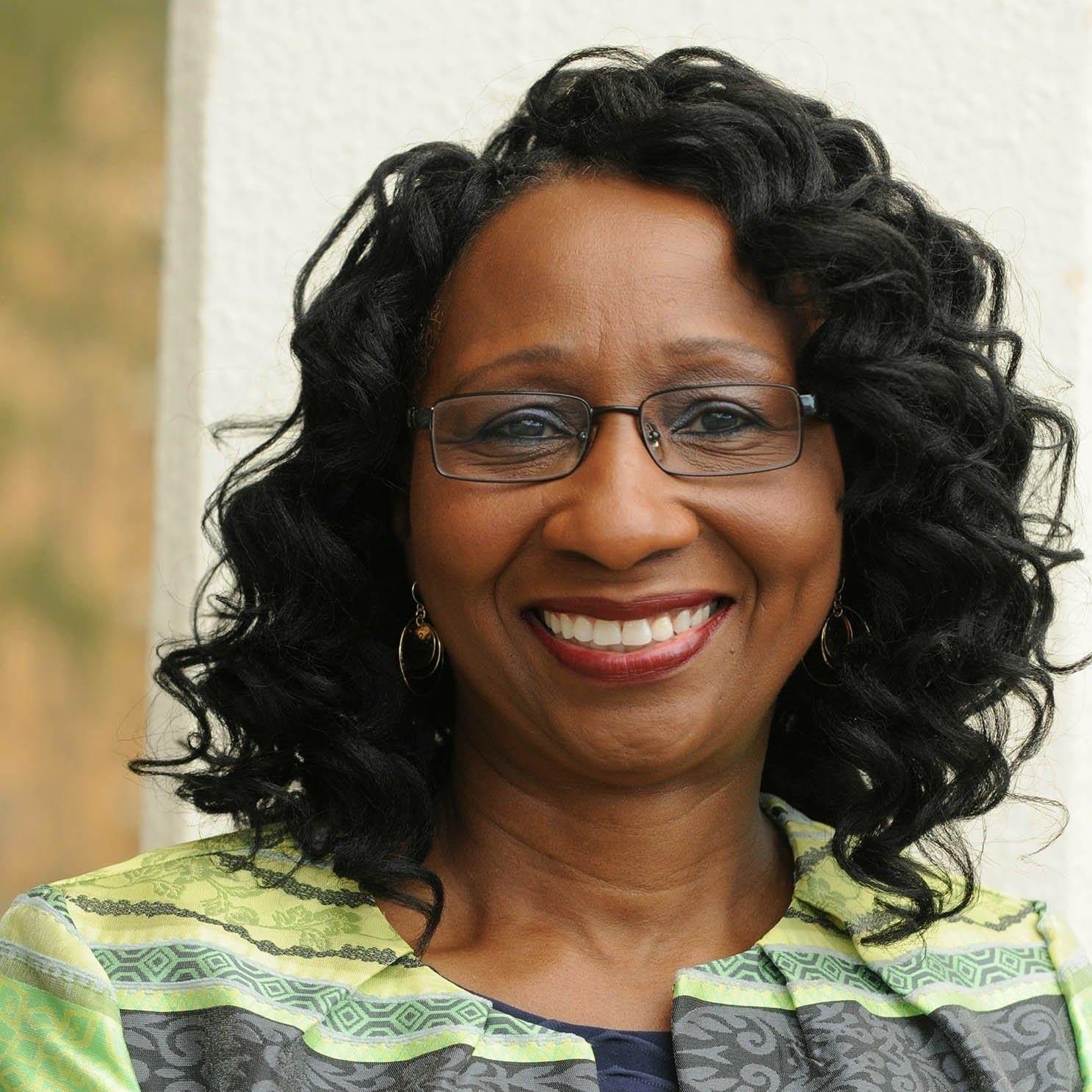 State Rep. Kim Daniels benefited from an egregious hit piece against her opponent in the open Democratic primary in House District 14.

And though a correction was made, the damage was done, and did not address the concerns of the person slimed in print the week before.

The Florida Star, one of Jacksonville’s leading African-American papers, ran an unsigned hit piece in the news section in its July 21 print edition, entitled “Who is Paula Wright?”

It took the paper over a week to walk back that piece, with a correction entitled “Who is Paula Wright indeed?”

That correction didn’t address the claims made in the original article, which was effectively a context-free, un-bylined dumpster dive into what was purported to be Wright’s legal history, offered without giving Wright the chance to comment.

“Neither the publisher nor any staff of the Florida Star contacted me before the article was published,” Wright told Florida Politics last week. “The absence of a byline demonstrates a lack of credibility of the source and an obvious intent to libel and slander without saying who they are to avoid owning up to the content.”

The Star article charged: “Wright has received many second chances from criminal offenses. There is a concern about how she holds one of the highest positions in our education system.”

Just as the piece was unsigned, the parties with the alleged concern were unidentified.

The Star piece dove deep, decades back into arrest and booking reports — investigations that found a breach of peace charge from June 1989 and a petit theft charge from 1992. However, if the Star had contacted Wright, they would have gotten the real context.

“Regarding the substance of the charges, the article failed to point out that the 1989 wrongful arrest resulted in a lawsuit that I won and JSO’s implementation of diversity training thereafter,” Wright asserted, adding “that the [1992] petit theft charge was dropped because of misidentification.”

However, those assertions were a jumpoff to an attack of more recent vintage: “Everyone deserves a second chance and it may be unfair to bring light to issues that occurred so many years ago, but an October 2017 situation refutes this.”

That Oct. 2017 situation: an “injunction for protection against dating violence,” filed by a complainant who the paper contends is Wright’s second cousin and was “allegedly the same person involved in the breach of peace incident in 1989.”

However, an examination of court records tells a different story, and spotlights key omissions from the Star piece.

The unsigned news article in the Star notes that three separate injunctions were filed by the complainant, and they were found without merit. Wright asserts, meanwhile, that “the vindictive injunction was filed after I saved a family member from continuous sexual assault through a legal process.”

Per the Star, “there is more to the story,” with “the details of the incident and the relationship … explicit in the police report.”

We asked the Star’s general manager/reporter Opio Sokoni about the article last week, and Sokoni was unable to account for where the piece — with its very specific allegations and intentional arguments — came from.

Sokoni said that a “retraction” was forthcoming, that the piece “was not supposed to have run,” and that he had no idea who wrote the article.

Publisher Clara McLaughlin, per Sokoni, “farms [stories] out to the people putting the pages together.”

“I thought it was an ad,” the Star GM added.

We reached out to the Duval Democratic Party for comment, but they had none to offer.

Meanwhile, one consultant familiar with the candidates and the area suggests that the race is only going to get dirtier from here.

If that’s the case, the incumbent has some structural advantages if going negative.

Daniels, a first-term lawmaker often friendly to GOP interests, has just over $21,500 on hand.

Wright is far behind in fundraising, with roughly $7,000 on hand.

nextSunburn — The morning read of what's hot in Florida politics — 7.30.18