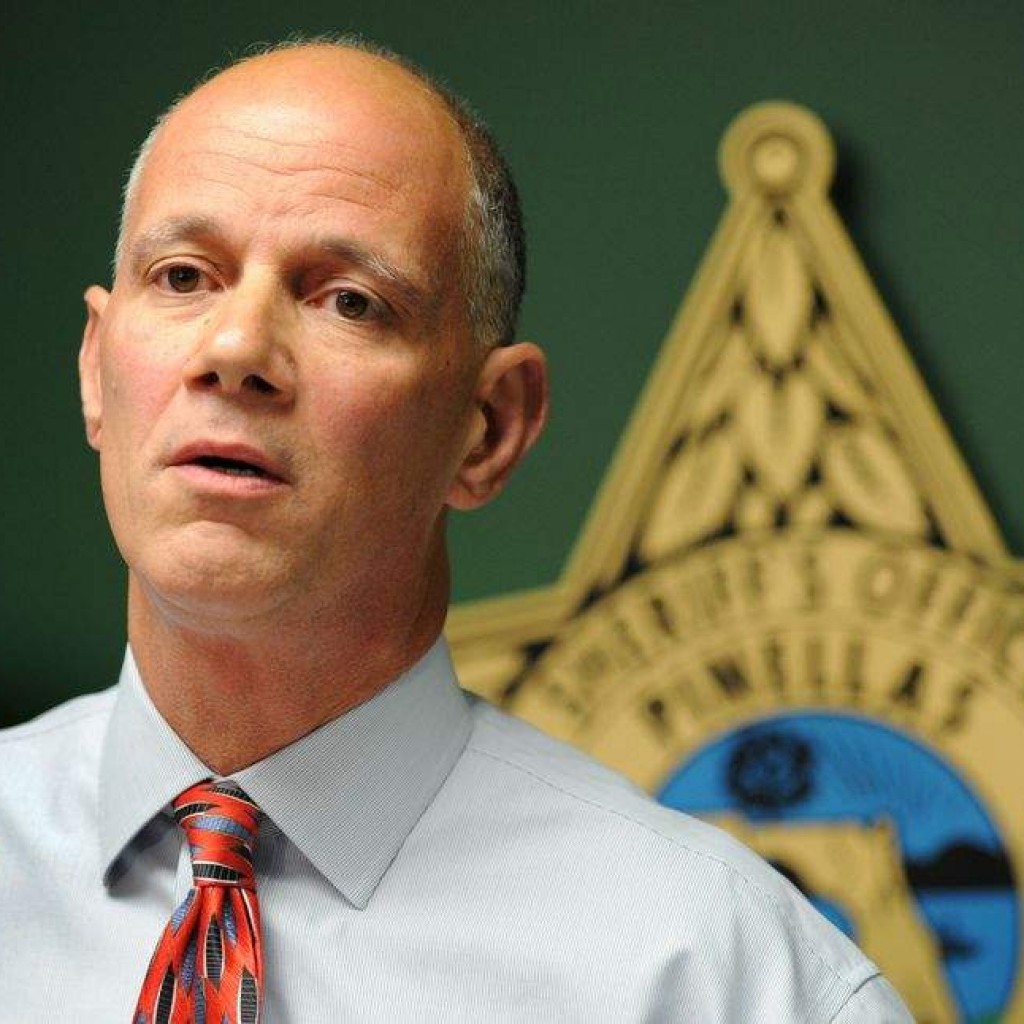 The family of a Florida man who was fatally shot by another man he had pushed to the ground demanded Tuesday that prosecutors file charges against the gunman, despite protections that the state’s “stand your ground” law might offer.

The family of Markeis McGlockton issued an appeal through an attorney for the public to put pressure on State Attorney Bernie McCabe to file charges against Michael Drejka, a white man who fatally shot the black father of three last Thursday during an argument over a handicapped parking space outside a convenience store.

“We implore the community and the nation to contact the office of Bernie McCabe … and demand that a decision to file charges against Michael Drejka be made,” family members said in a statement.

Pinellas County Sheriff Bob Gualtieri last week announced he wasn’t going to arrest Drejka and turned the case over to the State Attorney’s Office for a decision on charges.

Drejka confronted McGlockton’s girlfriend about parking in a handicapped space without a permit while she waited in a car outside a convenience store, authorities said. After exiting the store and seeing the argument, McGlockton shoved Drejka to the ground, and Drejka pulled out his gun. A second or two later, Drejka shot McGlockton in the chest, according to surveillance video from the store.

The case fell under Florida’s controversial “stand your ground” law, which allows people to use force without retreating if they feel threatened, the sheriff said.

“I’m not saying I agree with it, but I don’t make that call,” Gualtieri said at a news conference last Friday.

The few seconds between when Drejka hit the ground and fired the shot “gives me pause,” the sheriff said.

But the case is a classic example of the “stand your ground” law, some legal experts said Tuesday. The law gained national prominence in 2012 after neighborhood watch captain George Zimmerman fatally shot unarmed black teenager Trayvon Martin, claiming self-defense. Zimmerman, a white Hispanic, ended up waiving his right to a self-defense immunity hearing and was acquitted of criminal charges at trial.

Added Khan, “The law allows him to do exactly what he did. That is stand your ground.”

For the past 13 years, Florida’s “stand your ground” law has eliminated a citizen’s duty to retreat before using deadly force in responding to an apparent threat. A change to the law last year switched the burden of proof from defense attorneys making a case for it to prosecutors having to disprove the self-defense claim.

The change to the law likely contributed to the sheriff’s office punting a decision to the State Attorney’s Office, said Orlando defense attorney David Hill, who is not involved with the case.