'Carpetbaggers': Residency arguments play on both sides of CD 6 race 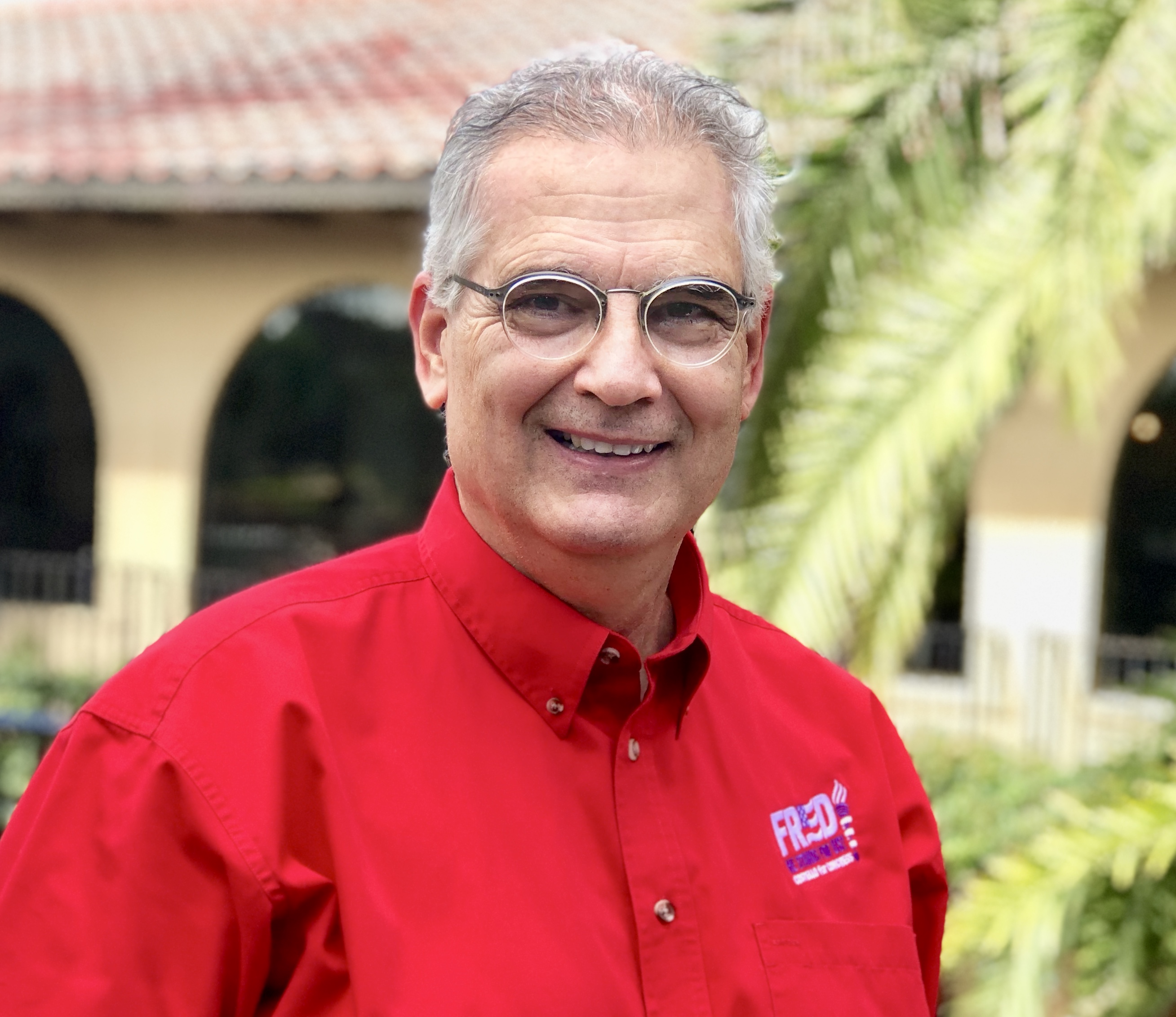 Both the Republican and Democratic primaries in Florida’s 6th Congressional District are competitive, and if certain candidates have their way on each side, the intraparty contests will come down to issues of who actually is a resident of the district.

Former state Rep. Fred Costello, in his third run for the seat, is attempting to make residency attacks stick against his primary opponents.

In a post on his campaign blog, Costello’s campaign spotlighted the words in a recent Daytona Beach News-Journal debate of opponent Mike Waltz, “dripping with arrogance and contempt for you, the voters of Congressional District 6.”

After Costello spotlighted his endorsements, Waltz offered a money quote that Costello hopes will resonate with his supporters: “You are part of the Volusia establishment. You are the establishment.  Some would even say you are the local swamp.”

The contrast, says Costello’s campaign: “Fred’s uplifting closing statement about standing for US, followed by the cheap shot from Mike Waltz dismissing us as ‘the local swamp.'”

“Fred pulled away the curtain and revealed that Waltz and [John] Ward are BOTH CARPETBAGGERS. Vote for the one Authentic #MAGA candidate who is one of US and has served us for decades,” the campaign continues.

Erin Isaac responded on behalf of Waltz, “Career politician Fred Costello is delusional. He spent the night bashing Ron DeSantis, lying about his standing with the NRA and attacking the military service of his opponents. While Mike Waltz was fighting terrorism, Fred Costello was nursing toothaches. Fred Costello owes Mike an apology for saying our brave Veterans have ‘done nothing’ for the people of this district.”

There are expectations that Waltz will start attacking Costello in ads, as the Ormond Beach Republican is not going away, despite only having $51,308 on hand (at last count).

Costello, while not on television, nonetheless is competitive with the two first-time candidates, both new to the district, in at least one poll.

Neither Ward nor Waltz has seemed primarily concerned with Costello thus far. However, Costello picks up 21.1 percent of likely Republican primary voters in CD 6; Ward gets 20.5 percent; Waltz has 20 percent.

On the Democratic side, the residency debate is avoiding lurid pejoratives, but is still a factor, if Thursday night’s debate in Daytona Beach matters.

Dr. Stephen Sevigny, one of three candidates vying for the nomination, noted (according to the News-Journal) that “for 30 years, we’ve outsourced our congressional representative to Jacksonville and Orlando.”

That argument is relevant as the current frontrunner, Ambassador Nancy Soderberg, is a recent arrival to CD 6, having rented a house in the district last year ahead of a run.

“Like a lot of people in this district, I wasn’t lucky enough to be born here. But I was smart enough to move here in 2004,” Soderberg asserted.

Unlike the tight race on the Republican side, there seems to be more of a hierarchy with the Dems.

A survey released last week from St. Pete Polls showed Soderberg up big, with her 30 percent support amounting to more than opponents Sevigny (10 percent) and John Upchurch (13 percent) had combined.

Soderberg is well-positioned to make her case with undecided voters, with nearly $1.5 million in total fundraising since she entered the race and $981,790 cash on hand.

Sevigny and Upchurch both have resources, respectively with $365,662 and $171,874 on hand. But Soderberg has a national network of support that appears especially formidable, including backing from former Vice President Joe Biden.