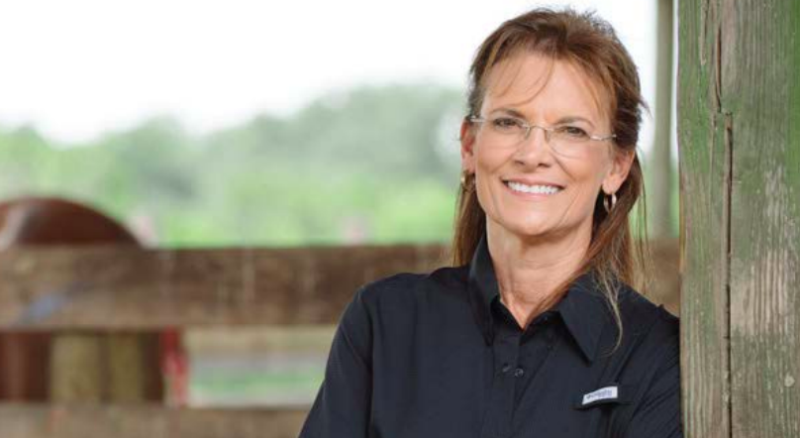 Sebring Sen. Denise Grimsley expanded her list of backers in her statewide bid for Agriculture Commissioner on Friday with a bulk endorsement from three dozen local elected officials from all corners of the state.

The additions came in from mayors across the I-4 corridor, from Temple Terrace to Melbourne; school superintendents stretching from Gulf to Hendry; tax collectors in from the Panhandle to the Treasure Coast; school board members from Duval on one end of I-10 to Okaloosa on the other; county clerks spanning from Suwanee to Martin; and county commissioners from the Florida-Georgia line in Baker to the top of the peninsula in Miami-Dade.

“Florida’s next Commissioner of Agriculture will not only work alongside the Governor and other members of the Cabinet, but local leaders as well, which is why I am proud that so many public servants have lent me their support and endorsement,” Grimsley said.

“I look forward to continuing to work with local elected leaders, who play such a vital role in their communities and Florida, if elected Florida’s next Commissioner of Agriculture. Together, we can further our collective mission of making Florida flourish for generations to come,” she continued.

“As Florida’s next Commissioner of Agriculture, I will utilize the sum of my experiences that I gained as a farmer, nurse, hospital administrator and running a small business to advocate on behalf of the agriculture industry, as well as Florida consumers,” she concluded.

Grimsley has raised $2.65 million since declaring for the race in February 2017 and currently holds the cash lead with more than $1.1 million in the bank between her campaign and political committees, Saving Florida’s Heartland and Let’s Grow Florida. Caldwell, meanwhile, has raised $2 million since entering the race in April 2017 and has $1.07 million on hand between his campaign and political committee, Friends of Matt Caldwell.

The winner of the Republican nomination will be on the November ballot alongside one of three Democrats: Nikki Fried, Jeffrey Porter and Roy David Walker.

The full list of Grimsley’s new endorsements is below: