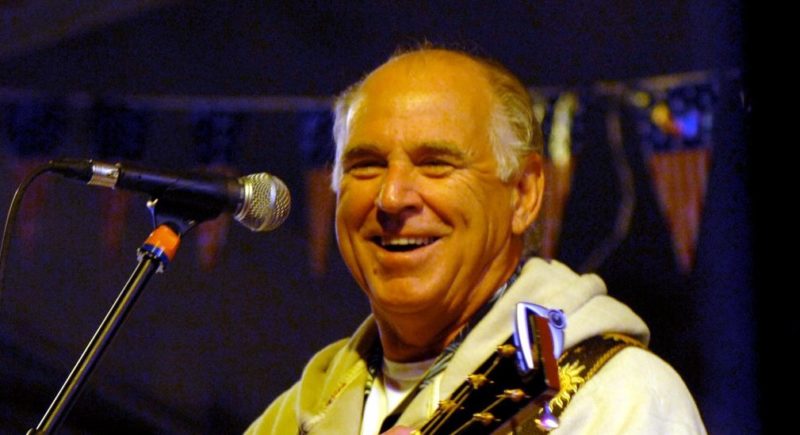 The campaign announced the endorsement by Buffett on Monday.

“Like her dad, Gwen will put the interests of everyday Floridians first,” Buffett said in a statement. “She has a heart for people and a passion for the Sunshine State.

“She’ll protect our precious natural environment, ensure we have strong public schools and affordable health care. It’s been too long since we have had a Governor for all the people.”

Buffett has been a staple in Florida since moving to Key West in the 1970s.

He is best known for hits such as “Cheeseburger in Paradise” and “Margaritaville.” The latter song has been brought to life in the form of a restaurant chain, as well as a resort on Hollywood Beach in South Florida.

In addition to his lengthy music career, Buffett has also donated his time and resources to charity work, focusing on the environment and disaster relief programs.

“Jimmy isn’t just a legendary musician, he is also a dedicated environmentalist who has worked with my family for years to preserve Florida’s natural treasures,” Graham said.

“I am proud to have earned his vote on Election Day. Come that Tuesday, it’ll be alright.”

In addition to the endorsement, Buffett is set to play a “Get Out the Vote” rally for Graham on Aug. 23, just five days before the Democratic primary.

The campaign said details about the event, which will be in South Florida, would be released in the coming days.