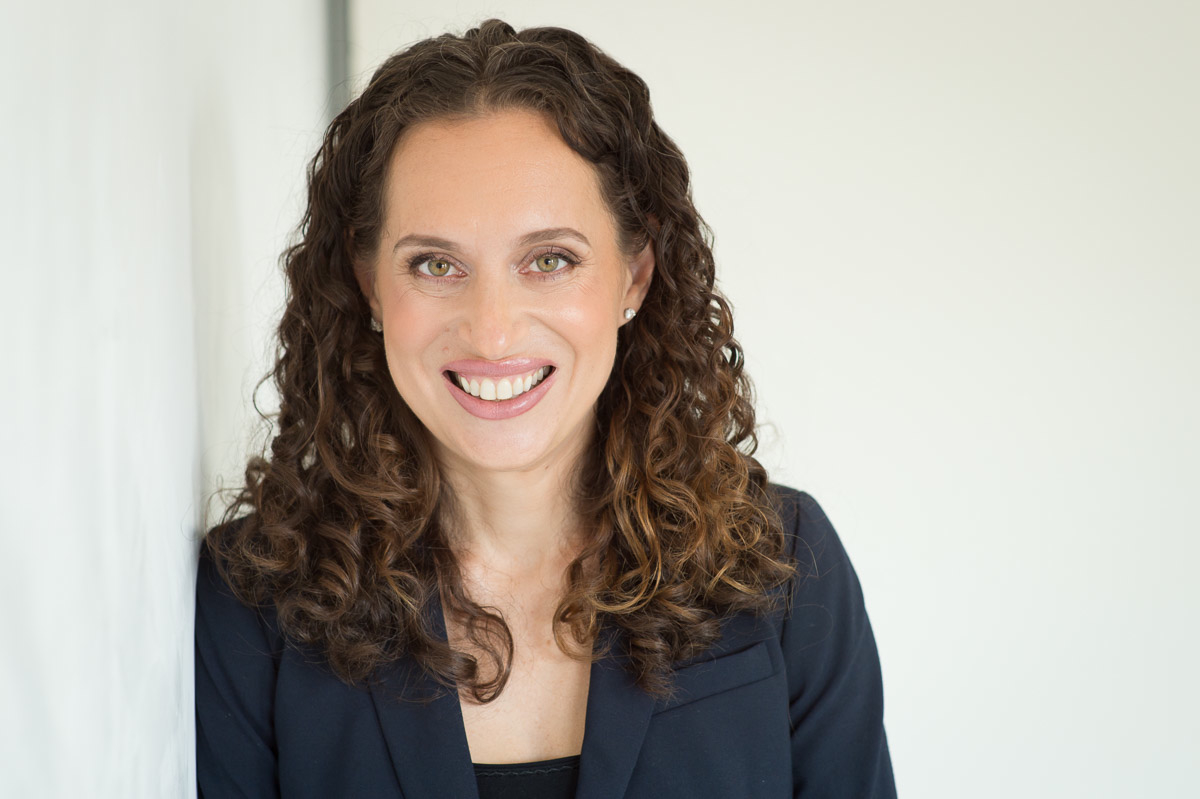 Lauren Baer is touting a series of endorsements from labor unions as she continues to campaign for Brian Mast‘s seat in Florida’s 18th Congressional District.

Baer already earned the backing of the AFL-CIO Florida chapter. Now, at least eight other unions have thrown their support behind the Baer campaign:

Those organizations range from local to international representation and show strong support of Baer’s campaign as she competes with former Navy JAG Pam Keith for the Democratic nomination.

“At a time when workers’ rights are increasingly under assault, I am proud to have the endorsement of the Florida AFL-CIO and a growing list of unions, representing workers from every segment of the economy,” Baer said.

“Throughout our country’s history, unions have offered a path to economic stability for working families. I will continue to fight side by side with these groups to protect workers’ rights to organize and bargain collectively.”

Analysts are split as to Democrat’s chances in CD 18. The Cook Political Report says the district “leans Republican,” meaning it could go Democrats’ way in the event of a large “blue wave.”