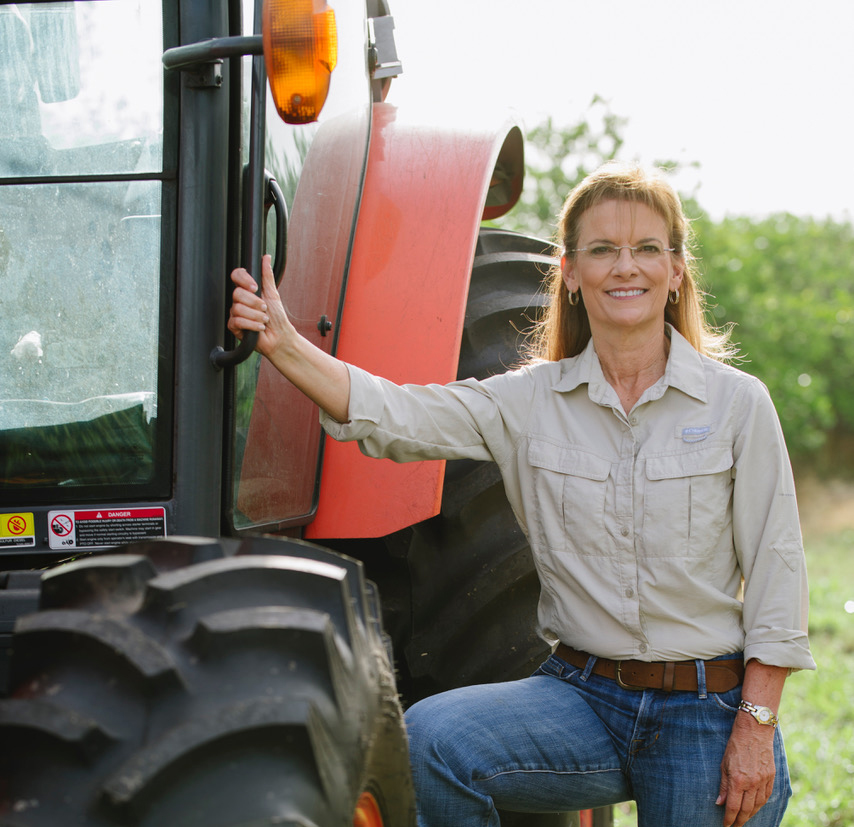 Agriculture Commissioner candidate Denise Grimsley got the nod from a large contingency of her colleagues in the Florida Legislature Monday, adding another 32 backers just days after she announced three dozen endorsements from local elected officials from all corners of the Sunshine State.

“During my time in the Florida Senate and Florida House of Representatives, I have met or worked with many of these Senators and Representatives while serving our Sunshine State,” Grimsley said. “We have worked together to make this the best state in the nation to live, work and play; and, I am grateful for their support of my campaign.

“With my diverse background raising cattle, growing citrus, helping people, running a business and managing a budget, paired with my dedication to solving problems that face Florida, I know I am the most qualified and best candidate in this race; and, I look forward to the opportunity to continue my work serving Floridians as their Commissioner of Agriculture,” she said.

Grimsley has surged in endorsements over the past several weeks. Outside of the 66 endorsements she’s announced since Friday, she has the support of 36 current county sheriffs — seven Democratic and 29 Republican — as well as numerous statewide organizations, including the Fraternal Order of Police, Florida Professional Firefighter, Florida Realtors and the Florida Medical Association, among many others.

Through Aug. 3, Grimsley leads in true fundraising with $2.65 million in outside cash raised since she entered the race in February 2017. She also currently holds the cash lead with more than $1.1 million in the bank between her campaign account and two political committees, Saving Florida’s Heartland and Let’s Grow Florida.

The winner of the Aug. 28 Republican primary will move on to November when they’ll face one of three Democrats: Nikki Fried, Jeffrey Porter or Roy David Walker.