Tea Party Express gets on the Byron Donalds train 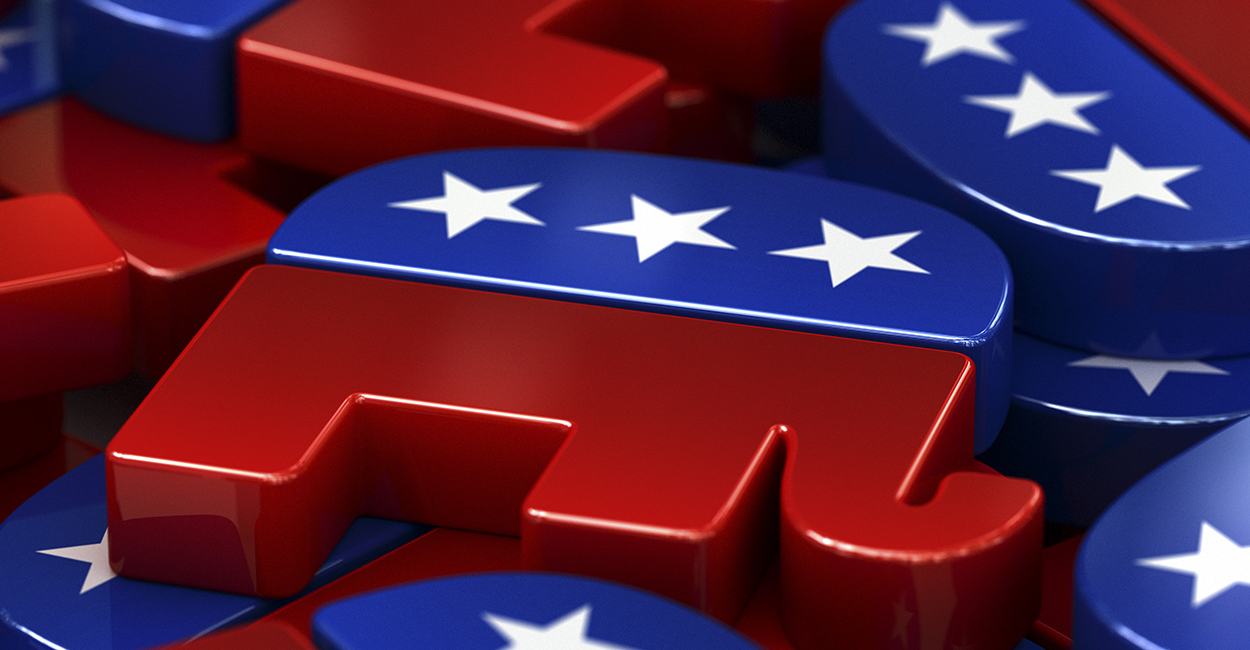 The GOP has held the Governor’s Mansion since the election of Jeb Bush in 1998, and the Republican Governors Association is spending big bucks to keep it that way.

According to newly filed campaign finance reports, electioneering communications organization Florida Facts received a $2.45 million cash infusion from the Republican Governors Association on Aug. 2, and it quickly put the money to work with a $2.12 million media buy through California-based Target Enterprises and another $225,000 in spending for “professional services,” likely media production, through that firm and Maryland-based OnMessage, Inc.

OnMessage has been the preferred media consulting shop for term-limited Gov. Rick Scott since he burst onto the political scene in 2010. In his two gubernatorial campaigns, Scott’s campaign and committee accounts paid the Annapolis firm more than $14.3 million.

Florida Facts, which shares an address with the HQ of the Republican Governors Association, finished the reporting period with just under $100,000 in the bank.

There are currently 33 Republican governors, including Scott, in office nationwide, and 26 of those Republican-held seats will be on the ballot in 2018. In its quest to shore up candidates ahead of a possible “blue wave,” the RGA has reeled in record-breaking fundraising hauls, including $113 million so far in the 2018 cycle.

In Florida, the winner of the Aug. 28 Republican primary between U.S. Rep. Ron DeSantis and Agriculture Commissioner Adam Putnam will be the beneficiary of the Republican Governors Association’s spending.

The eventual Republican nominee will go up against one of five Democrats running for the job, with former Congresswoman Gwen Graham and former Miami Beach Mayor Philip Levine currently atop the polls heading into the final leg of the nominating contest.

The general election is Nov. 6.