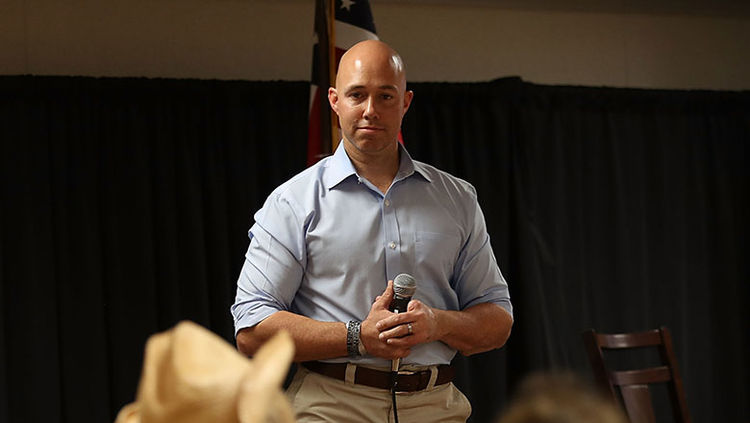 Brian Mast gets a downgrade.

Incumbent U.S. Rep. Brian Mast still doubles up his nearest competitor in cash on hand as he defends his seat in Florida’s 18th Congressional District.

Mast, a first-term Republican, held just under $1.8 million dollars after data from the most recent period of July 1 to Aug. 8 was added. Mast pulled in just under $300,000 during that period.

Pam Keith, who is battling Baer for the Democratic nomination, didn’t have data available from the most recent period, according to the Federal Election Commission. Neither did Dave Cummings, who’s attempting to upset the incumbent Mast in the GOP primary.

But as of the most recent data available, Keith has just under $70,000 on hand, while Cummings holds slightly more than $5,000.