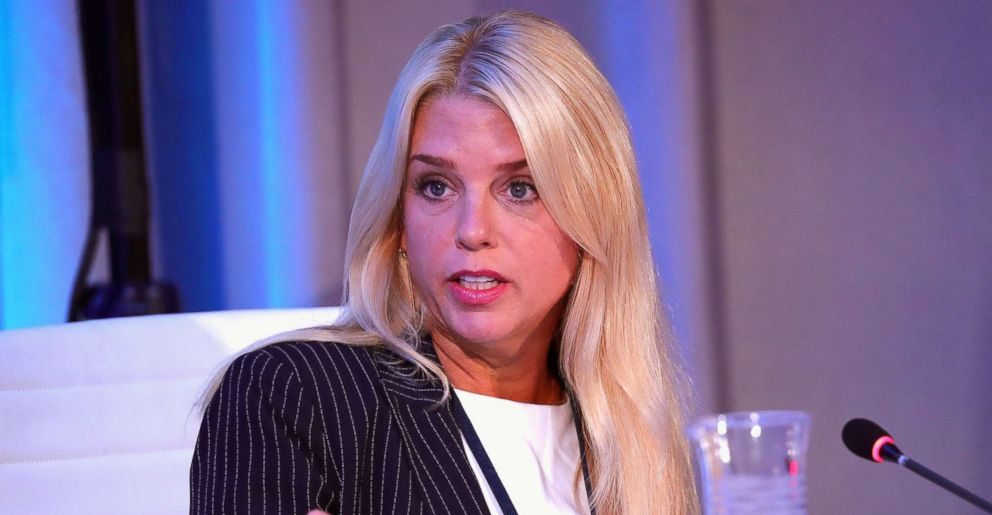 There’s no such thing as improper ‘bundling’ of issues when it comes to amendments proposed by the state’s Constitution Revision Commission, Attorney General Pam Bondi argued in a new filing on Monday.

Bondi responded to a challenge filed last week at the Florida Supreme Court by one of its retired justices, Harry Lee Anstead. He said six CRC amendments were wrongly “logrolled;” that is, they could force people to vote for an amendment because they’re in favor of one policy in it, but not others.

No, Bondi countered, saying that a “filtering” process protects the CRC’s work product from logrolling challenges.

“The single-subject requirement applies to amendments proposed by citizen’s initiative, and only to such amendments,” she argued.

Anstead, who served on the Supreme Court 1994-2009, seeks a writ of ‘quo warranto,’ a court action against government officials to demand they prove their authority to perform a certain action — in this case, against Secretary of State Ken Detzner, Florida’s chief election officer.

The measures at issue include Amendment 8, a contentious education-related amendment that a Tallahassee judge ordered off the ballot earlier Monday in an unrelated case.

Others are Amendment 6, which would create a crime victims’ bill of rights; Amendment 7, which would extend survivor benefits to first responders and military; Amendment 9, which bans both offshore oil drilling and indoor ‘vaping,’ Amendment 10, which would overhaul state and local governments by requiring certain offices now appointed to be elected; and Amendment 11, which deals with property rights and criminal laws.

Still another amendment aimed at ending live dog racing in Florida, Amendment 13, also has been ordered off the ballot in a separate challenge; that case is also under appeal at the Florida Supreme Court.

Bondi, who is representing Detzner, had until 5 p.m. Monday to file a response; the filing was clocked in at 4:59.

Anstead, an appointee of the late Democratic Gov. Lawton Chiles and chief justice in 2002-04, filed the petition with Robert Barnas, a former High Springs City Commissioner and former state Elections Commissioner. They’re represented by Joseph Little, a constitutional scholar and retired professor of the University of Florida’s law school.

Bondi’s 41-page filing is below.