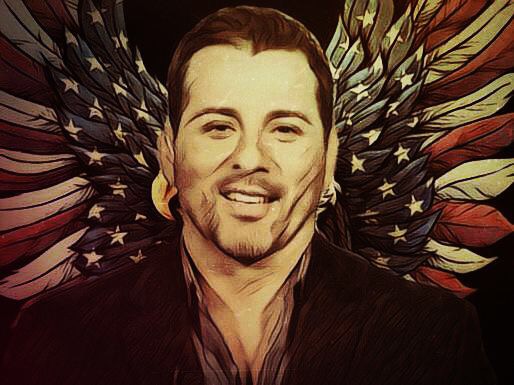 According to documents in the 12th Judicial Circuit in Sarasota County, DeNapoli has filed a motion alleging Manjarres breached a 2016 settlement agreement.

In addition, DeNapoli filed a motion seeking to reopen the case. The original lawsuit dealt with comments Manjarres made regarding DeNapoli’s military service. A request for comment is pending with Manjarres as of Wednesday morning.

A blog post on the Breitbart website written by Manjarres in July 2014 was titled, “Stolen Honor Alert! ~~Richard DeNapoli Lies About Serving In U.S. Military.”

In the article, Manjarres calls DeNapoli’s claims about serving in the Marines a “lie,” alleging DeNapoli “had told several friends that he dropped out during boot camp.”

He also called on DeNapoli to produce his DD-214, which summarizes a military member’s rank and reason for leaving the service at the time of discharge.

Ironically, Manjarres is facing his own controversy surrounding statements he has made about his own time in the U.S. Air Force.

The Air Force says its records indicate Manjarres left before completing boot camp, a claim Manjarres disputes. One of his GOP opponents, Nicolas Kimaz, has called on Manjarres to produce his own DD-214. Manjarres has refused.

Back in 2014, DeNapoli says he did produce records indicating a brief stint in the Marines before being injured. A subsequent July 2014 article by Manjarres quotes this response, indicating he did receive it.

Yet, Manjarres continued writing what DeNapoli alleged were “defamatory” statements against him. An August 2014 article on Manjarres’ blog refers to DeNapoli’s alleged “false claim of serving in the U.S. Marine Corps.”

DeNapoli sued over the claims, and the case ended in a confidential settlement agreement between the parties. Now, DeNapoli’s court filings indicate he believes that settlement has been violated.

It’s not clear what triggered the possible violation, as the original terms of the settlement remain under wraps. But it adds to a growing list of concerns for the possible Republican nominee in CD 22.

The primary election will be held next Tuesday. Early voting is already underway.