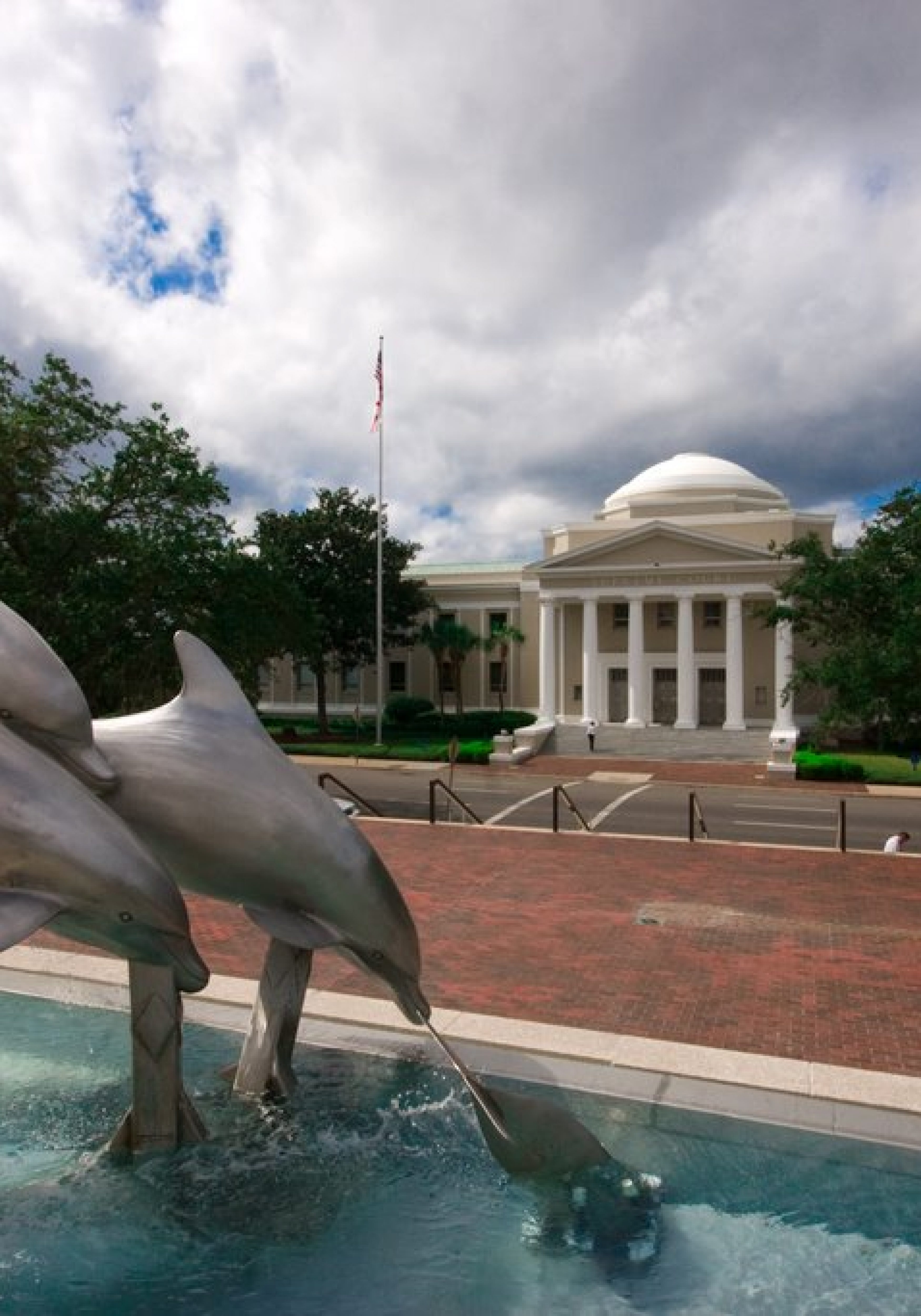 In their answer to arguments the state submitted to the Florida Supreme Court the day before, the League of Women Voters and two private citizens attempted to refute Attorney General Pam Bondi’s suggestion that the court should trust voters’ common sense.

The language, the critics’ brief argues, plays “hide the ball” with the voters.

“The ballot title and summary … do not exhibit or disclose Amendment 6’s chief purpose, which is to significantly expand the rights of victims of crime, to prioritize those rights over those of the accused, and to subordinate the rights of the accused,” they contend in a brief signed by Tallahassee litigator Mark Herron.

“This argument falls far short of explaining how a voter with common sense and knowledge would interpret approximately 10 words referencing the ‘create[ion] [of] constitutional rights for victims of crime’ to indicate a substantial amendment to and expansion of victims’ current constitutional rights and the complete subordination of the accused’s rights.”

The Supreme Court has set oral arguments for Sept. 5.

The proposal, also known as “Marsy’s Law,” after a California crime victim, also would enshrine a raft of victims’ rights, including to proceedings “free of unreasonable delay” — in addition to the existing rights to “be informed,” “be present,” and “be heard.”

It also would raise judges’ mandatory retirement age from 70 to 75 and reduce the deference they must give to agencies’ interpretation of their regulations.

The challenge hinges on the wording that would appear on the ballot. The title cannot exceed 15 words, and the summary cannot exceed 75. Bondi’s brief argued that court precedents allow the CRC some leeway in spending those words, as long as they do not actively mislead.

In this case, the Herron brief replies, the language is “affirmatively and materially misleading insofar as it fails to inform voters that it will result in the loss of current constitutional rights of criminal defendants, will modify speedy trial procedures, will restrict time frames for criminal appeals, will provide constitutional ‘victim’s’ rights to corporations and other business entities in criminal proceedings, and purports to ‘create’ constitutional rights for victims of crime even though rights for crime victims already exist in Florida’s constitution.”

Additionally, it says, the ballot misleads voters into believing that victims could independently enforce their rights; obliges courts to facilitate those rights; and omits mention of the restriction on judicial deference to agencies.

“Where a proposed constitutional revision results in the loss or restriction of an independent fundamental state right, the loss must be made known,” it says.

“Despite these expansive revisions, the ballot summary relating to this portion of Amendment 6 is only 25 words long. It is difficult to imagine how a scant 25 words could possibly ‘provide fair notice of the content of [a] proposed amendment’ which exceeds 1,300 words. Had the summary explained that the Amendment ‘expands’ constitutional rights for victims at least one of the inherent flaws of the summary would have been avoided.”

The CRC also could have been clearer had it not bundled the victim’s rights and judicial reforms into a single package, the brief argues.

“The CRC may not knowingly bundle multiple significant and sweeping proposals into one amendment and then use the well- known and established word limits as an excuse for failing to draft a sufficient ballot title and summary.”

nextBlake Dowling: Primaries are over; time to buckle up