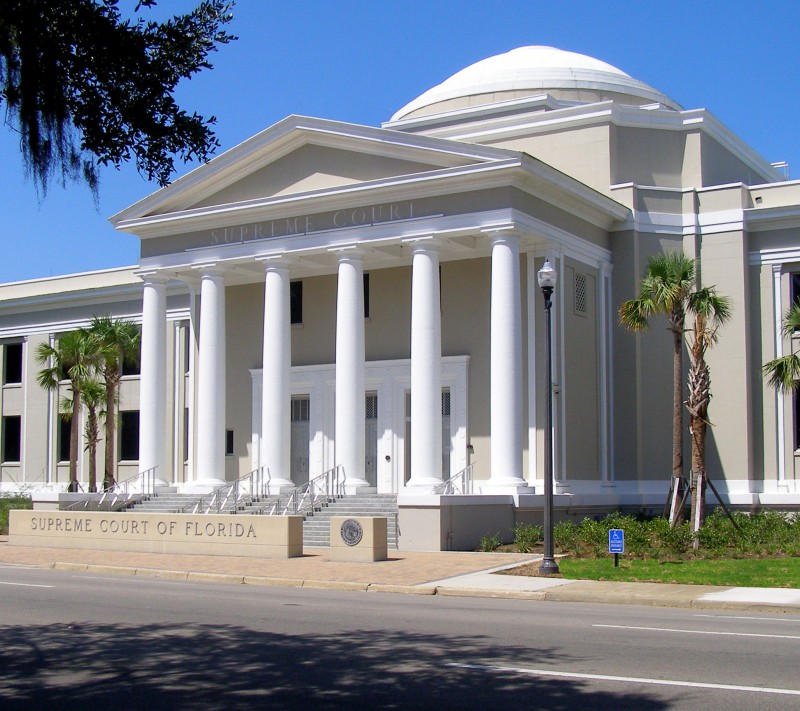 “Based on the Supreme Court’s current composition, one seat must be filled by a qualified applicant who resides in the Third Appellate District (based in Miami); the other two seats are at-large,” a press release said.

The next justices will likely determine the ideological balance of the state’s highest court: Pariente, Lewis, and Quince are regarded as the court’s liberal-leaning contingent; Chief Justice Charles Canady and Justices Ricky Polston and Alan Lawson are the conservatives. Justice Jorge Labarga is often a swing vote.

On Tuesday evening, Scott said he would agree to confer with the next governor-elect on the three justices. Tallahassee Mayor Andrew Gillum is the Democratic nominee; Ponte Vedra Beach congressman Ron DeSantis is the GOP nominee.

Scott, now running for U.S. Senate, says he will announce the new justices on Jan. 7, his last day in office, which coincides with their retirement date.

Scott’s insistence on replacing the three spurred a legal challenge earlier this year by the League of Women Voters of Florida and Common Cause. The progressive organization’s implied concern was that Scott would pack the court with more conservatives.

The application form is here. The deadline to apply is 5 p.m. Oct. 8.