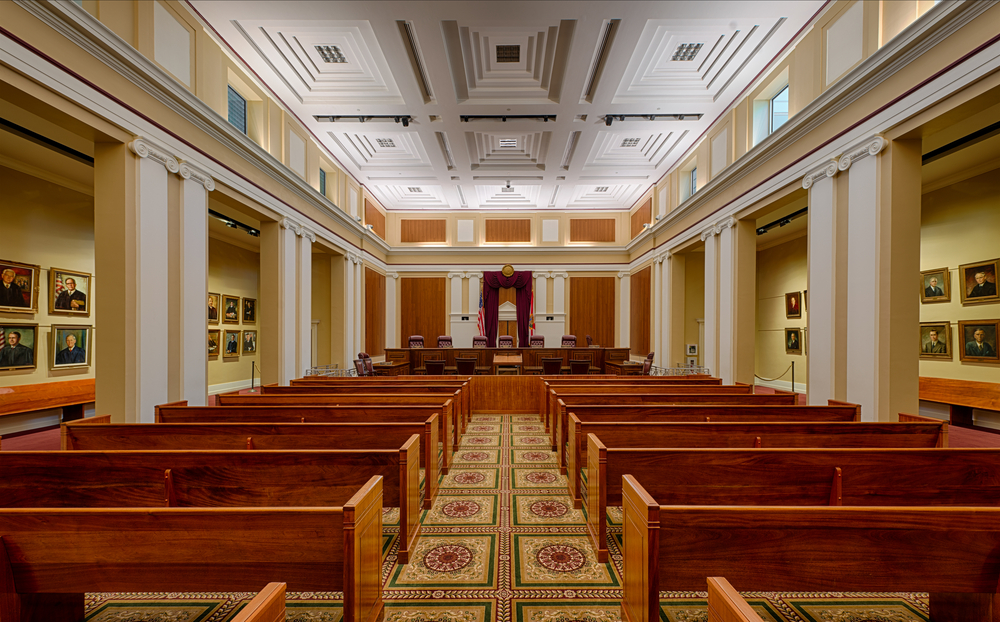 The Florida Supreme Court on Wednesday unanimously agreed to consider a challenge on whether three proposed constitutional amendments should be blocked from the November ballot.

The court, however, postponed a decision “as to whether the case will be submitted … with or without oral argument,” its order said.

In her ruling, Gievers agreed with retired Supreme Court Justice Harry Lee Anstead and another plaintiff that such bundling would violate the First Amendment rights of voters, who could have conflicting views of issues in single ballot proposals.

The 2017-18 Constitution Revision Commission this spring approved placing the three measures on the ballot.

After a Leon County circuit judge ruled last week that three proposed constitutional amendments should be blocked from the November ballot, the legal dispute has moved quickly to the Florida Supreme Court.

The 1st District Court of Appeal had sent the case to the Supreme Court, bypassing the usual steps in the appellate process. With ballots starting to go out to voters this month, that court said “the issues pending in this case are of great public importance requiring immediate resolution by the Supreme Court.”