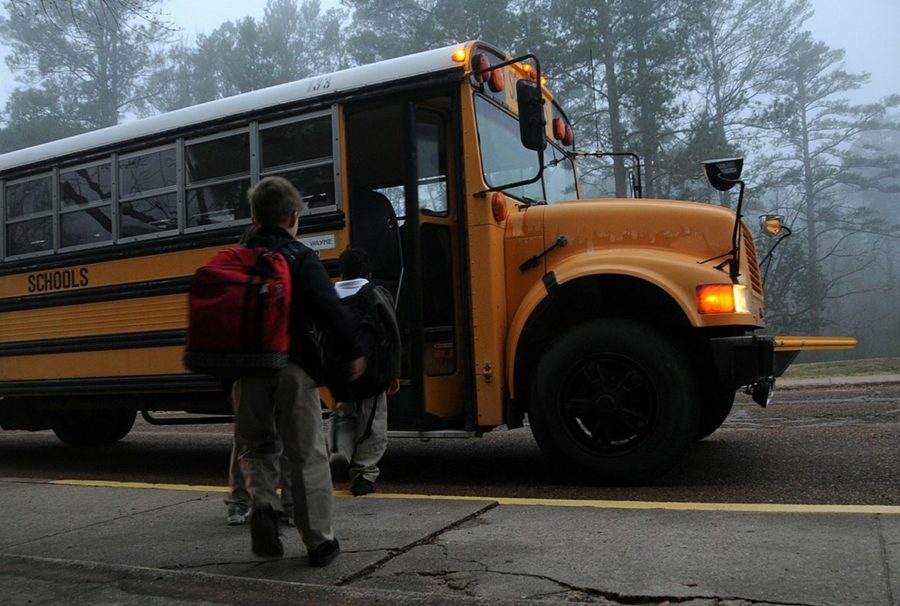 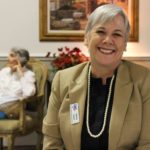 Erika Donalds, a Constitution Revision Commissioner and sponsor of the now-defunct Amendment 8, was right when she recently wrote that the League of Women Voters of Florida “cheered the end” of the bundled education amendment.

Amendment 8 was written to confuse. It was “log-rolled” with three separate issues — civics classes for middle school students, term limits for school board members, and the giveaway of local control to an unknown legislative-created entity for the purposes of creating new charter schools.

Voters would not have known that sticking third point because the language was misleading and didn’t spell out just what the CRC was trying to do. The Florida Supreme Court saw right through it and struck it from the Nov. 6 ballot.

Yet Donalds claimed the League was “disenfranchising” voters, a laughable accusation. Non-transparency and sneaky omissions in ballot language are actually a better description of “disenfranchisement.”

The League of Women Voters has a long and proud tradition of sticking up for voting rights and transparency in government. Our primary mission is to encourage the informed and active participation of citizens in government.

We achieve that mission by holding those in authority accountable to the voters. The process of the CRC was a sham — skirting Sunshine laws and ignoring repeated warnings from a whole host of organizations who raised concerns about their process and product.

We repeatedly shared our concerns with the CRC regarding the bundling of multiple proposals. If the backers of Amendment 8 truly wanted this decision to be left to the voters, they would have put it forward as a stand-alone amendment in clear, unambiguous language. They had every opportunity to do just that.

Donalds also claimed that voters “deserved to have a say in whether to allow the school district monopoly over schools to continue, but activist judges decided otherwise.” Donalds needs to keep in mind that public schools are not a business — they are a public service paid for by public tax dollars for the benefit of all citizens. Her argument is akin to saying fire departments have a monopoly over putting out fires.

Donalds asserted that the League “grinned at the news while hurting the very women they want to run for office, squashing the term-limit policy and ensuring more career politicians stay cozy in their school board seats.” Elections are the ultimate term limit. Anyone who feels they are more qualified for the job than an incumbent can run against them.

Donalds insisted that “more parents than ever are selecting schools outside of their district. Parents and the public at large approve of charter schools and other education choice options at an increasing rate … [The League’s] interest is in preserving the status quo and maintaining power and control over the most sacred of choices — who will help raise our children.”

If for-profit charter schools are as popular as Donalds claims, why was there no mention of charter schools in the ballot language? Why was the primary purpose of the proposal — taking away local authority over public schools — hidden between term limits and civics education? Floridians overwhelmingly support the constitutional requirement to make adequate provision for the education of all children that is ‘uniform, efficient, safe, secure and high quality.

This wasn’t just about “expanding choice” for students. It was taking local school boards out of the equation to allow for-profit charter school operators to set up new schools wherever and whenever they think they can make a profit at the taxpayers’ expense.

Finally, it should be noted that Donalds didn’t mention that she was a founding Advisory Board Member and Director of Operations for Mason Classical Academy, a Hillsdale College public charter school in Collier County.

Do the words “conflict of interest” ring a bell?

Donalds has vowed to continue the fight for school choice, and that she and other “reformers” have thick skin. Interesting. Her article sounded to us like the whining of a sore loser.

Patricia Brigham is the president of the League of Women Voters of Florida.