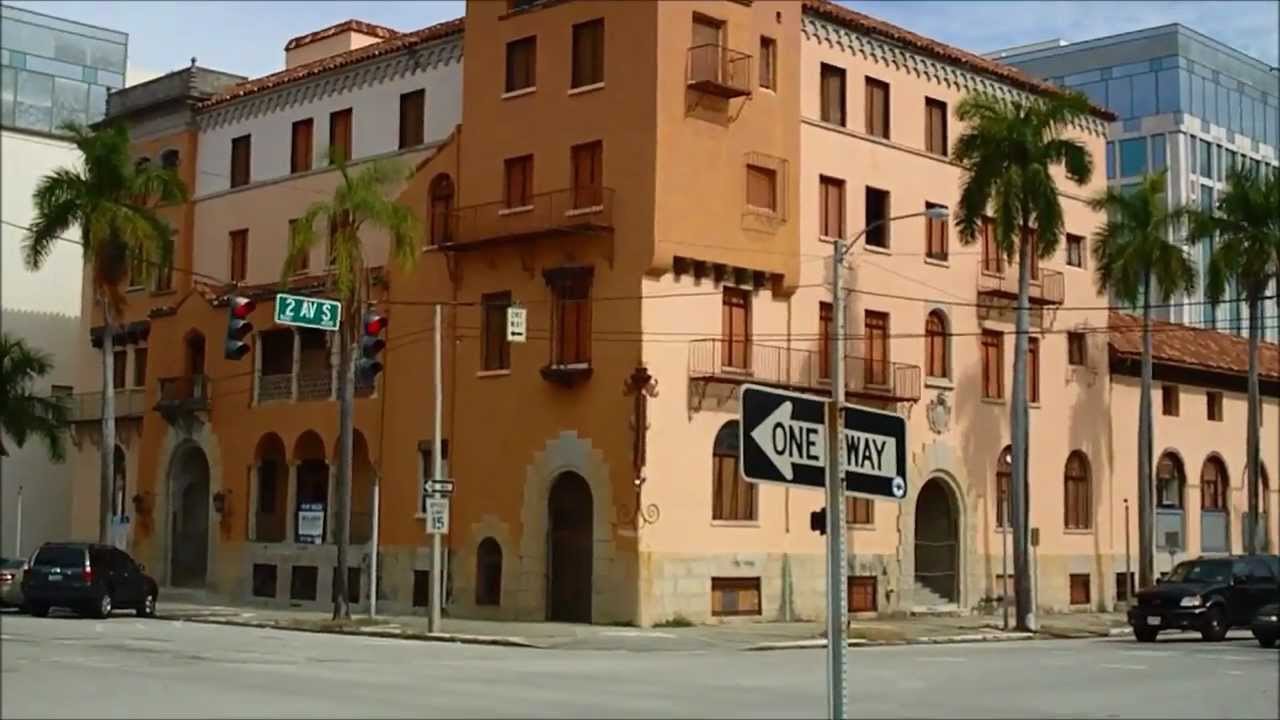 Update: The St. Petersburg City Council canceled this item and did not hear the appellant’s case during it’s Sept. 20 meeting.

A more than four-year battle over the historic downtown St. Petersburg YMCA will continue Thursday during a City Council meeting.

Thomas Nestor, a local music promoter who tried unsuccessfully to purchase the building for $1.4 million, is appealing a July 10 decision by the Community Planning and Preservation Commission to move forward with conceptual designs for the property.

Former professional football player Nick Ekonomou purchased the building in 2014 and plans to convert the Mediterranean Revival-style building into a boutique hotel with 44 rooms and erect an eight-story tower behind the building with a rooftop bar and 39 rooms.

The CPPC approved the conceptual design with several caveats and set a deadline for meeting 10 prescribed changes by October 9. Nestor appealed that decision noting the originally CPPC decision was not adequately publicly noticed, and opponents to the development were not given the opportunity to present concerns.

St. Pete city staff recommend City Council delay Nestor’s appeal until after October 9 because delaying the process at this point would cause the property owner to miss the deadline for receiving a Certificate of Appropriateness for work and cancel Ekonomou’s application.

Delaying the appeal would still give Nestor the chance to ensure his concerns about the building were considered without delaying the project further.

The battle between Nestor and Ekonomou is a long-standing one. Nestor lost a court battle in 2016 over purchasing the property alleging there was an error in calculating payments on his deal after failing to meet a payment deadline. He filed another suit earlier this month arguing Ekonomou thwarted his plans to purchase the property and then sought an injunction against Ekonomou for stalking him that was immediately dismissed by a judge because it highlighted a single incident rather than a pattern of dangerous behavior. In the suit, Nestor claims Ekonomou followed him in a black SUV and threatened him.

“Whatever my ongoing legal battles might be as it relates to the historic YMCA building, I am very interested in one of the last historic landmarks in town being done right,” Nestor said. “The CPPC appears to have allowed Nicholas Ekonomou, to take shortcuts to circumvent the process for preserving and rehabbing the 1926 structure.”

Nestor argues the city, if the CPPC decision is upheld, would allow Ekonomou to present updated plans for the property site October 9 rather than requiring him to submit that information at the July meeting, which Nestor says is required under city policy.

“The CPPC vote was based on an incomplete and deficient Certificate of Appropriateness,” he said. “The proposed new tower is incompatible with the historic structure, and dominates the landmark, instead of complimenting it.”

Nestor had planned to turn the historic building into a music museum.