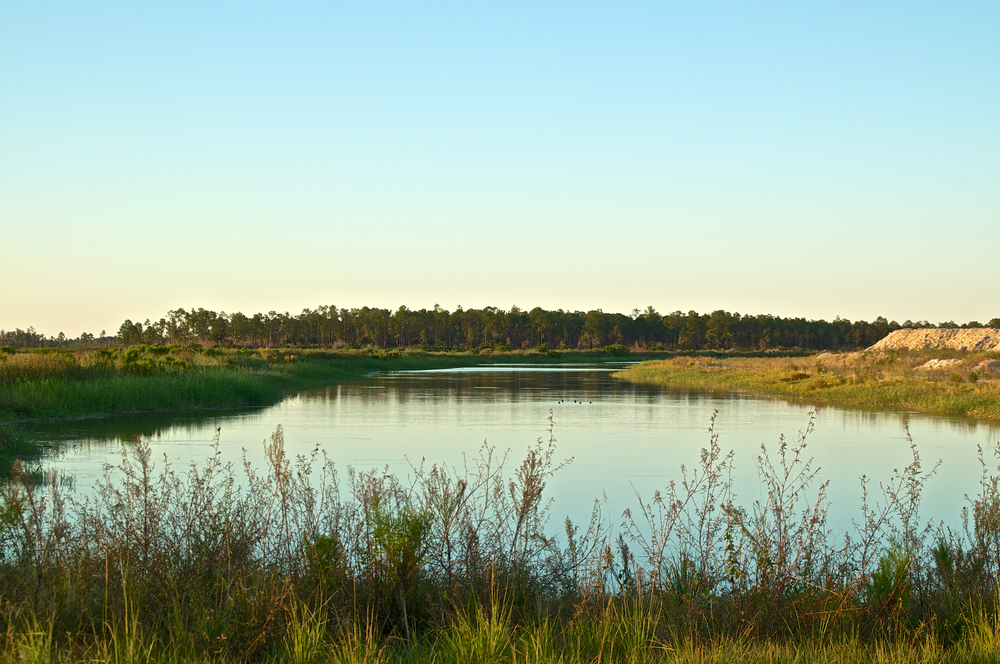 Vacation rental home business is surging even in Florida’s rural counties, according to a new report from the vacation rental-home marketing firm Airbnb, which showed its business growth had more than doubled in the past year in small counties across the state.

Released Monday morning, the report states that Airbnb’s business in the Sunshine State’s 32 counties designated as “rural” by the Flordia Department of Economic Opportunity saw $24.7 million in business for the company’s host renters over the past 12 months. The report says those hosts welcomed 125,000 guests, a 110 percent increase in year-over-year growth in business activity.

The report indicated that three counties, Walton, Flagler, and Nassau, dominated the rural county vacation rental business, hosting 94,000 of those guests. Nine other counties had at least 1,000 Airbnb guests during that period.

Airbnb is the largest of several firms marketing independently owned and operated vacation rental homes that provide rooms or full houses or condominiums as alternatives to traditional hotels or bed and breakfasts for Florida visitors. Other vacation rental firms include HomeAway, HomeToGo, and VRBO, as well as organizations being operated by broader lodging companies that have branched into the vacation rental home business. Their business numbers are not included in the Airbnb report.

The vacation rental home business has been under intense scrutiny by the Florida Legislature in years, as traditional hotel and lodging organizations and many local city and county governments have sought new state oversight of the rapidly growing industry and to increase local governments’ ability to regulate it.

In the past three legislative sessions, the vacation rental home business has managed to stop several bills that proposed clamping down, arguing that the emerging business created opportunities for supplemental income for many Floridians and could be operated without harming the hotel industry or cities’ abilities to maintain order.

Yet the vast majority of Florida’s hotel inventory is centralized in the state’s large metropolitan areas and well-known beach towns, Airbnb stated, so the new report shows that Florida’s rural areas have, until now, very limited traditional lodging options — and sometimes none at all — and the vacation rental home business is changing that.

For example, Airbnb states that Wakulla County is home to just three hotels according to Hotels.com, yet the local Airbnb host community has seen a 205 percent year-over-year guest growth over the past year as local hosts earned a combined $276,000 in income. Similarly, Gulf County — home to just two hotels according to Hotels.com — saw Airbnb vacation rental homes accommodate 4,700 guests in the past year to the county.

The vacation rental home business’s allies in the Florida Legislature weighed in through the Airbnb news release.

“Delivering tourism — and the revenue that comes with it — to rural Northern Florida has been a long-standing goal,” state Sen. Bill Montford, whose district includes 10 of the rural counties adjacent to Tallahassee, stated in the release. “When that tourism is delivering hundreds of thousands of dollars into the pockets of working-class Floridians in the process, that’s even better.”

“The agricultural communities I represent are hungry for economic development,” stated state Rep. Ben Albritton, whose district includes the heart of DeSoto County and Hardee County. “Opening up these counties to people-powered tourism is putting valuable extra income into pockets of homeowners and hopefully will encourage more small businesses to invest in rural Florida.”