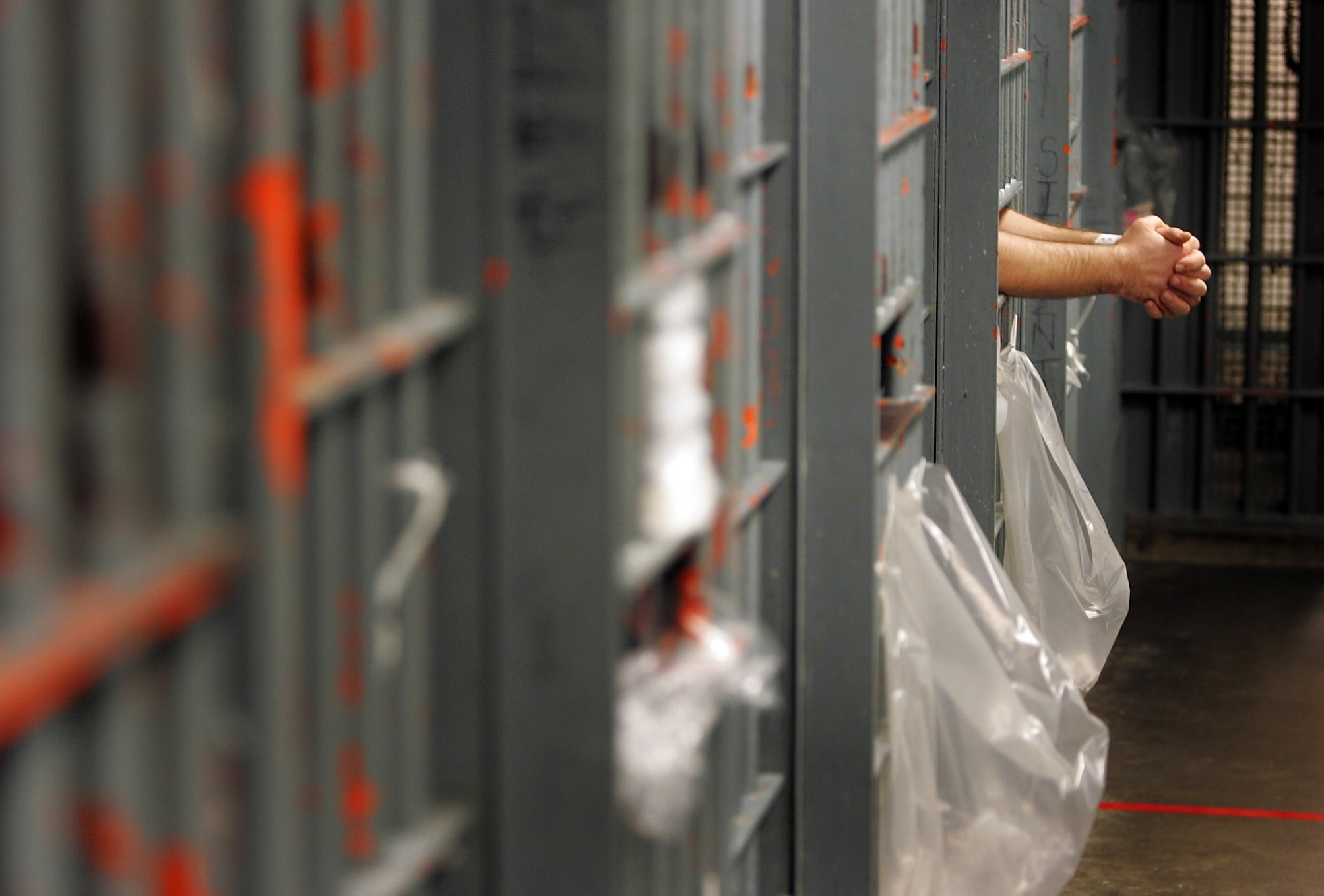 Florida remains divided on many political issues, but there seems to be strong bipartisan agreement about the issue of restoring voting rights for convicted felons, formally known as Amendment 4.

As Florida Politics reported, a recent poll showed 74 percent support for the constitutional amendment on the ballot in November that would strike down voting prohibitions for felons who have completed their sentences and parole or probation requirements. Those convicted of murder or sexual offenses would continue to be banned.

It needs 60 percent to pass.

That bipartisan support I mentioned — 79 percent of independents and 88 percent of Democrats are in support, and even a majority of Republicans (59 percent) said they’re in favor.

Boiled down, this means the people of Florida had to go this route of a grassroots push for a constitutional amendment because Republican-controlled Tallahassee wouldn’t budge — fairness be damned.

Florida is one of only three states — Iowa and Kentucky are the other two — to automatically and permanently bar felons from voting even after their sentences are complete. They can apply to the state for a restoration of rights, but not until five years after their release. Most of the time, the answer is no — and there is a backlog in the thousands of cases waiting to be heard.

Amendment 4, if passed, would restore rights to an estimated 1.5 million people in Florida.

Did we mention that maybe it’s the right thing to do?

When Charlie Crist was Governor, he restored the rights of thousands of nonviolent felons. That changed when Rick Scott took over. That’s when the legislative equivalent of Bob’s Barricades was placed in front of felons to keep them from taking that next step into society and the voting booth. 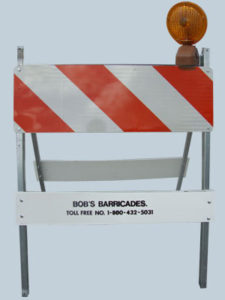 In a withering decision in February, U.S. District Judge Mark Walker overturned Scott’s policy, saying “disenfranchised citizens must kowtow before a panel of high-level government officials over which Florida’s Governor has absolute veto authority. No standards guide the panel. Its members alone must be satisfied that these citizens deserve restoration.

“Until that moment (if it ever comes), these citizens cannot legally vote for presidents, governors, senators, representatives, mayors, or school-board members. These citizens are subject to the consequences of bills, actions, programs, and policies that their elected leaders enact and enforce.”

Naturally, Scott and Attorney General Pam Bondi fought the decision out of respect for “the victims.” Funny, Bondi wasn’t so concerned about “the victims” of Trump University’s money scam while she was receiving a $25,000 campaign check, but are we surprised?

When a person is convicted of a felony in Florida, they already will face a lifetime of obstacles that will remind them daily that society has judged them to be failures. Getting a decent job with a felony on your record can be a problem. That means supporting yourself or a family will be an ongoing struggle.

Yes, they shouldn’t have committed the crime.

But let’s say a felon is sentenced to five years for robbery and serves that time. Society considers the debt paid, but Florida is like a loan shark who just keeps piling up that debt until it becomes unsustainable on the individual.

Politicians then like to say they’re “tough on crime” but what they really are is hardhearted and shortsighted. A person who feels more invested in society — and voting can be a big part of that — is less likely to fall back into trouble.

I wouldn’t expect the lawmakers we have now to embrace that idea, though. It’s easier to demonize and tag people who made a serious mistake with a scarlet “F” for the remainder of their days. That’s why sometimes voters have to take the law into their own hands with things like Amendment 4.

This is one of those times.