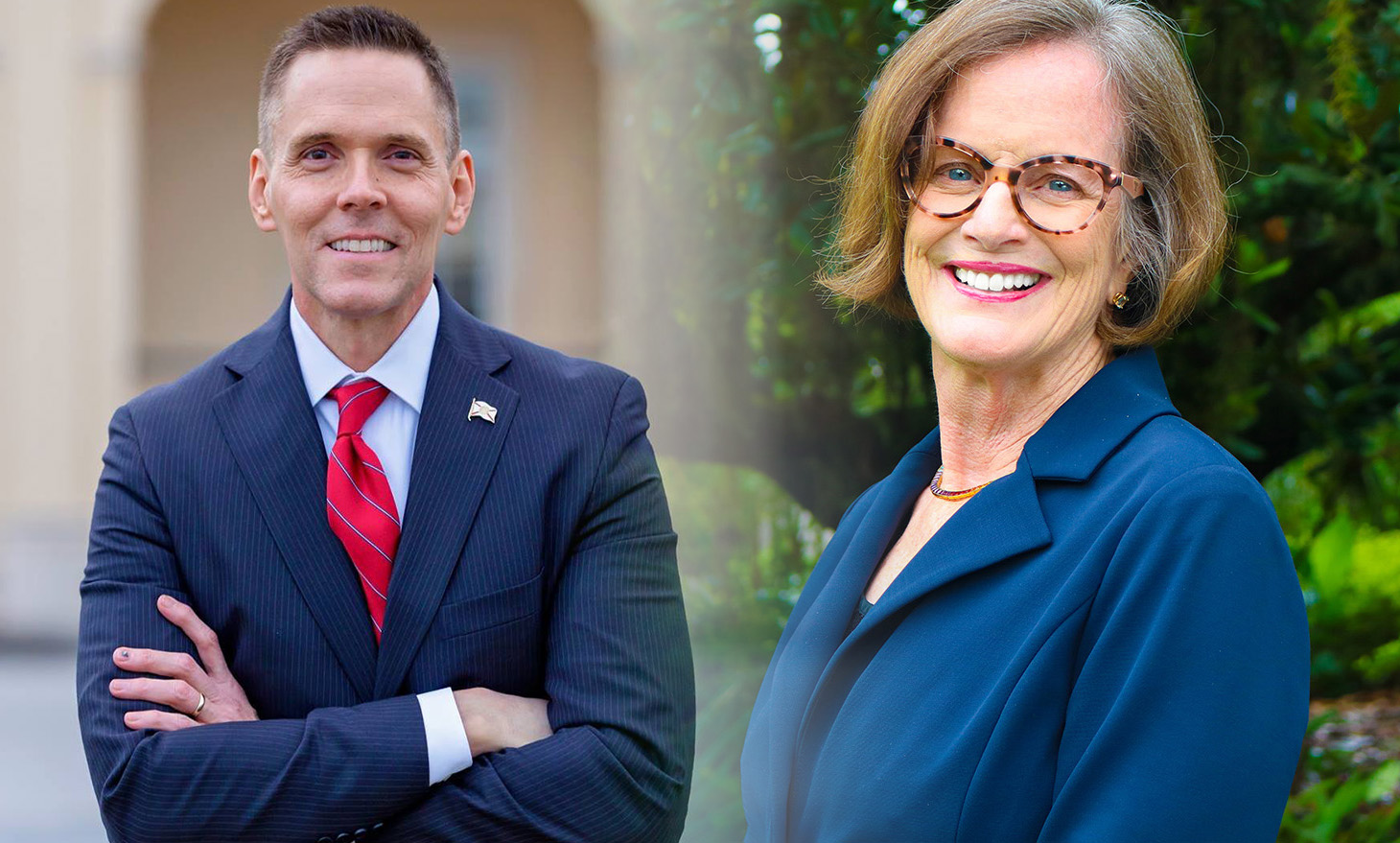 Ross Spano, the Republican candidate for Florida’s 15th Congressional District, is calling out his opponent for hypocrisy in her latest campaign ad.

In the ad released Wednesday, Kirsten Carlson touts her record fighting against crime and corruption and willingness to stand up to special interests.

One of her talking points — that she fought out-of-state orange juice manufacturers in the late 80s — is causing Spano to do a double take.

“She’s touting and claiming that this is something she’s done as a good thing for kids, but she’s talking out of both sides of her mouth,” he said Wednesday.

But in late 2011, Carlson took on another battle. This time she asked the federal Food and Drug Administration to change the way it tested imported orange juice for banned or otherwise regulated substances.

The United States was importing highly concentrated orange juice from Brazil, which is along with Florida one of the top two manufacturers of the citrus juice. Brazilian orange juice tested positive for a fungicide called carbendazim that is banned in the U.S.

“It’s inconsistent to say that you’ve fought on behalf of children when you made an argument that they should permit an orange juice with a banned fungicide in it,” Spano said.

Carlson argues that’s not an accurate depiction of her work. At the time Carlson was general counsel for the Florida Citrus Processors trade association that imported juice from Brazil to supplement its supply and use an alternative strain of oranges in juice to enhance flavor and color.

But shipments were being turned away because they contained carbendazim. The batches turned away were highly concentrated formulas manufactured specifically for export to lower shipping costs by removing as much water as possible. The juice was even more concentrated than the frozen cans of concentrated orange juice consumers buy at the grocery store.

Carlson asked the FDA to test orange juice in the form meant to be consumed rather than in its concentrated form. Her request was ultimately declined, but Carlson sticks by her reasoning,

“This was a compliance issue, not a food safety issue,” Carlson said. “As a trade association person, it was my job to try to resolve things for the benefit of the entire industry. We didn’t want them to be suffering irreparable harm because of a willy-nilly interpretation of testing standards.”

Carlson’s campaign fired back that it was Spano whose campaigning was hypocritical. Spano’s campaign updated its website after winning the primary election against three other Republicans. The website used to contain issue tabs for topics attractive to the party’s conservative base.

Those included topics on President Donald Trump, guns and abortion. Those tabs are no longer on the website, an omission the Carlson campaign says is misleading to voters.

But Spano’s campaign chalks it up to typical campaign strategy.

It is not uncommon for campaigns to shift to the middle on policy issues during a general election campaign when their message much reach a broader electorate. This is particularly true in Florida, where primary elections are closed — meaning a registered Republican can only vote in Republican primaries.

CD 15 boundaries encompass parts of Polk and Hillsborough counties. It covers Brandon and Polk City as well as Lakeland and Dover, where Spano lives. The district is highly conservative. The district favored Donald Trump 10 percent in 2016, but Spano and Carlson are polling within the margin of error with Spano only having a slight edge over his Democratic opponent.