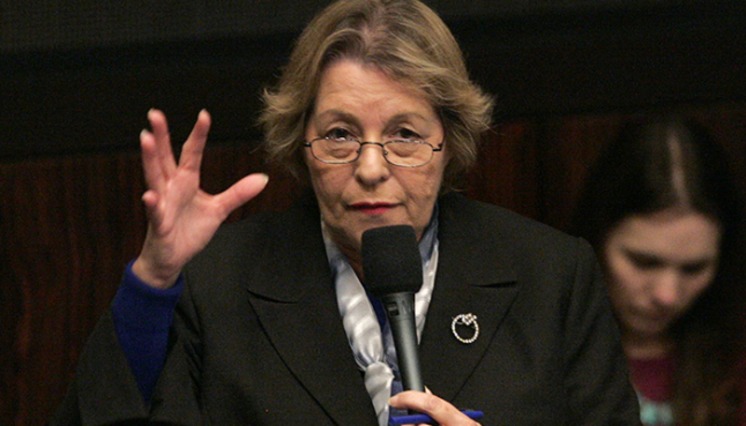 As the community mourns the death of state Sen. Dorothy Hukill, the daunting task of naming a replacement nominee still lays ahead.

“The names are still coming in and it would not be appropriate to render a partial listing,” he said.

The Port Orange community today pays their respects to Hukill, who died Oct. 2 days after announced she could no longer campaign.

But there will be just a seven-day window in which Republicans can choose and submit a replacement nominee to run against Democrat Mel Martin.

Ballots have already been printed, and will have Hukill’s name listed as the Republican nominee, but once a replacement nominee gets selected, election officials will send letters with vote-by-mail ballots and post notices in polling locations explaining all votes for Hukill will count toward the replacement.

The decision on a nominee falls on six people—the county chairs, state committeemen and state committeewomen for Brevard and Volusia counties. District 14 spans part of both counties.

But Evan Power, chairman of the Leon County Republican Party, explains that because more Volusia represents a larger part of the district, those three votes will be weighted more. Theoretically, if the counties deadlock, the three Volusia officials would get their preference.

Ledbetter delined to discuss the selection process now, and asked his Volusia colleagues to do the same.

However, state law could stomp on some ambitions. A statute prevents anyone who already qualified for a separate election earlier this year from being selected as the replacement.

Part of that case challenged whether state law could regulate a choice in a federal election, not a concern with the state Senate race, but that likely means anyone who lost a primary for a different office won’t qualify as a replacement nominee.