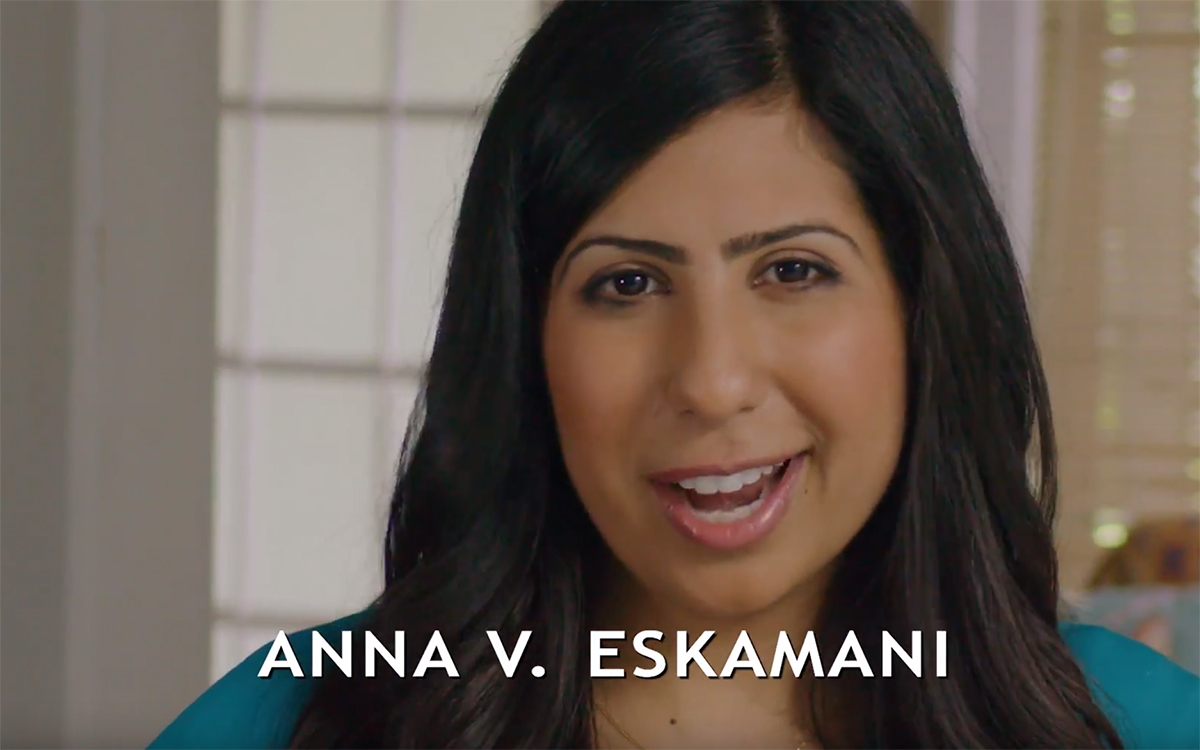 The 30-second ad, titled “Why Are They Afraid,” features the Planned Parenthood exec shutting her laptop on one of the ads being run against her in the Orlando-based district and saying Florida Republicans are afraid of her flipping the seat back to the Democrats in November.

“The insiders said they’d do anything, so their dishonest ads are no surprise. Why are they afraid?” Eskamani asks. “Well, I’ll fight the special interests that profit from our broken system.

“I want our education funds to only go to public schools, not private corporations. I’ll take on the NRA to pass gun reform and will protect the environment. Political insiders should be afraid of me, because I won’t stop fighting for working families,” she concludes.

The new ad comes after Eskamani put out a campaign video painting her as a superhero – Florida’s Avenger – in response to an attack ad blasting her for language she’s used in public appearances. Eskamani was also one of several Florida legislative candidates to get a nod from former President Barack Obama last week.

Eskamani is up against Winter Park Republican Stockton Reeves in the Nov. 6 general election. Reeves earned the GOP nomination after a narrow victory against Mikaela Nix in the August primary election.

Eskamani, meanwhile, has raised nearly $373,000 in hard money as well as nearly $72,000 more for her affiliated political committee, People Power for Florida. She had about $82,000 banked at in her most recent campaign finance reports.

previousLittle outside interest yet in Central Florida congressional races

nextSunburn — The morning read of what's hot in Florida politics — 10.8.18