David Jolly officially breaks up with the Republican Party 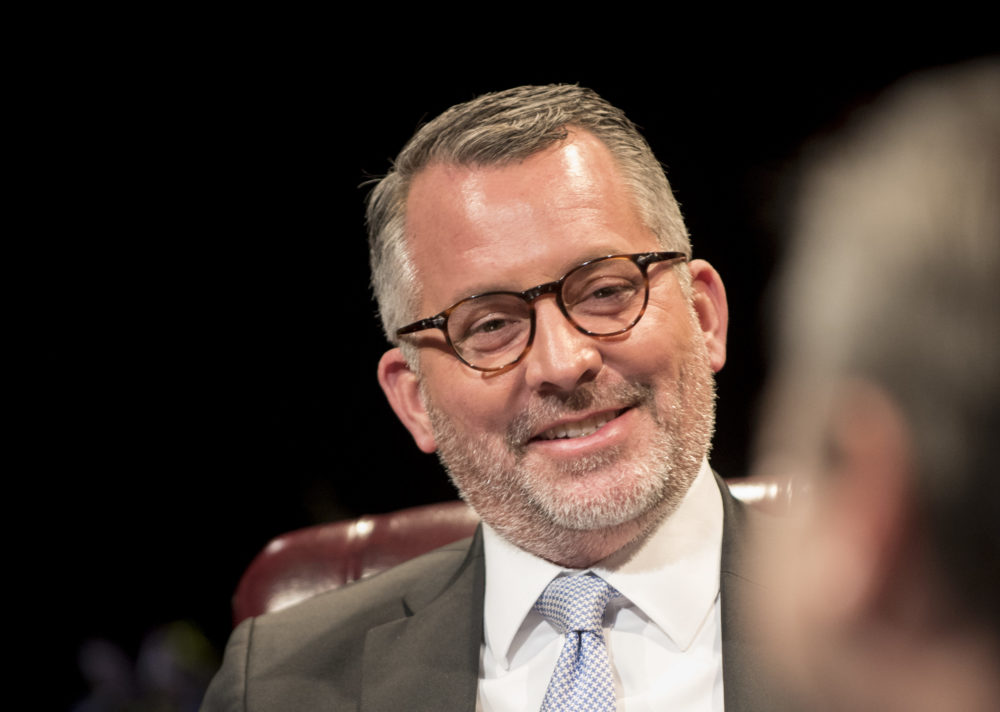 “I left the party about five weeks ago. My wife and I both did,” Jolly said to a shocked panel and cheers from the audience.

Jolly has been an outspoken critic of President Donald Trump and the Republican Party and said late last year that he thought Democrats should take control of the House of Representatives.

“I think we’ll be safer in a divided government,” he said.

Jolly said the tipping point for ditching the GOP came when he and his wife found out they are expecting their first child.

“I hope our daughter learns two things from our example. The first is for three years we fought a fight for something we truly believed in that the Republicans could answer to better angels,” Jolly said. “The other lesson I hope our daughter learns [is] there are fights that at times wiser men and women walk away from … At some point, we get to judge the leadership integrity and the moral fiber of our political leaders and we get to say, you made a wrong decision and you need to leave.”

Maher asked Jolly if he was prepared to vote Democrat in the November election, prompting Jolly’s political affiliation announcement. He did not directly answer the question, but implied he may vote blue based on his previous assertion that the House should flip from Republican control.

Jolly now has no party affiliation, according to the Pinellas County Supervisor of Elections office.

“Barack Obama talked about a post-partisan America but he tried to do it through a two-party system,” Jolly said seeming to imply he either registered with a third party or chose to have no party affiliation. “I don’t think the future is between the two parties.”

Jolly lost his seat in Congress in 2016 to Charlie Crist. Crist also left the Republican Party after leaving the Governor’s mansion and ran against Rick Scott in 2014 for a second term as a Democrat.

Jolly also partnered with Democrat Patrick Murphy on a nationwide tour of college campuses talking about gridlock and dysfunction in Washington D.C. The two were briefly rumored earlier this year to run on a bipartisan ticket for Governor and Lieutenant Governor.

Jolly is a regular contributor on the left-leaning MSNBC. He’s the second prominent conservative on that station to leave the GOP. Steve Schmidt, a former top adviser on John McCain’s presidential campaign and a former senior aide to President George W. Bush, announced in June he was leaving the GOP. He called the GOP “fully the party of Trump” in a tweet.