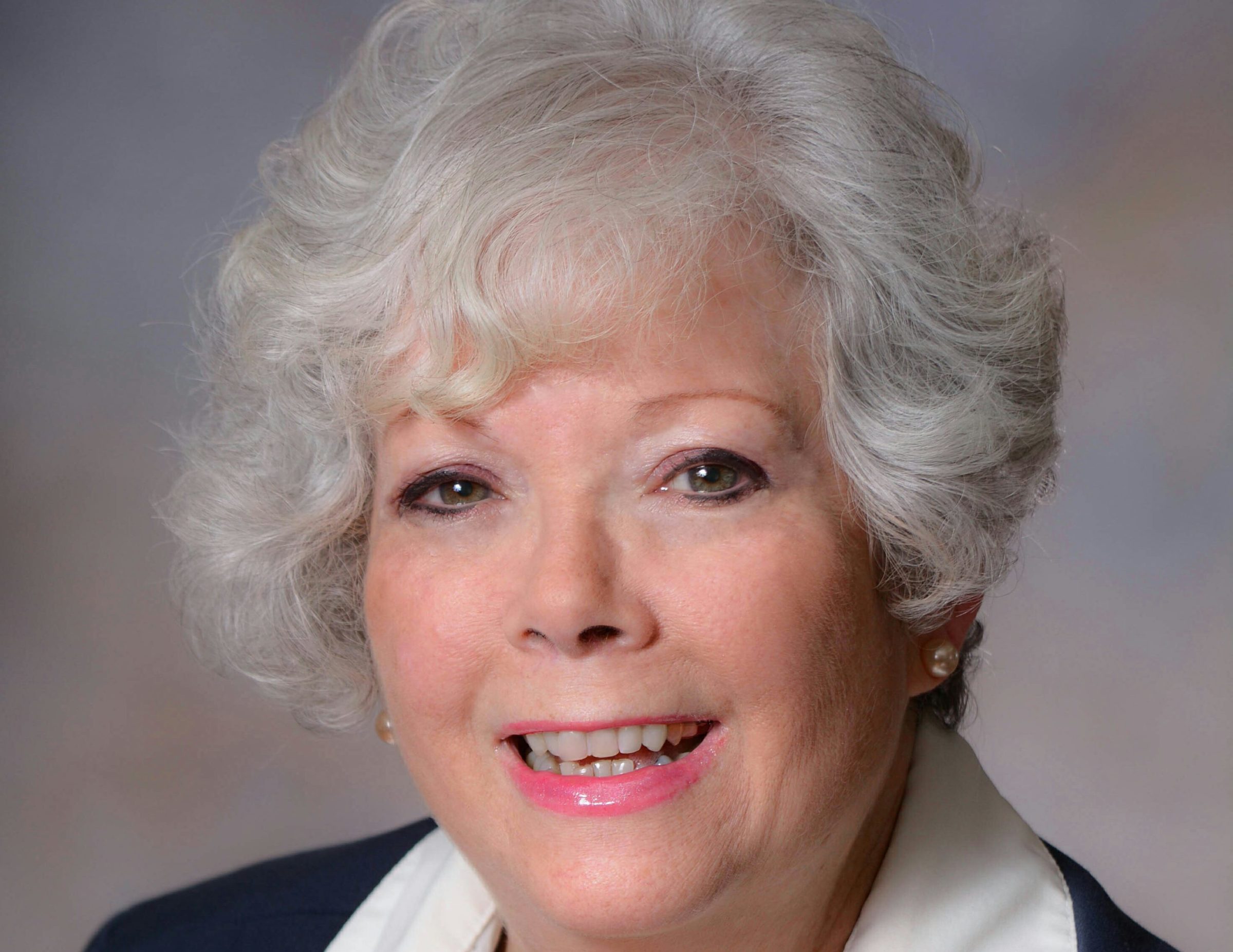 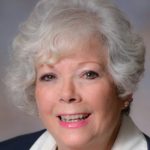 If you are a candidate and would like to complete the questionnaire, email [email protected]

Reporter in Florida at now-defunct Sun Newspaper Group in Orlando and the Apopka Chief and Planter.

National bylines exclusives on Ronald Reagan presidential run in 1980, Abbie Hoffman interview after prison release for cocaine conviction and several feature pieces on Hot Air Ballooning, a Day in the life of a circus clown and awards for series on living with cancer; series on domestic violence and a series on AIDS.

Won Florida Newspaper Association sports reporting on a wheelchair athlete from Apopka and Best Series on Middle-Class People living without health insurance and using community health centers for care from the National Community Health Associations of America for best medical series from a small newspaper while at the Apopka Chief.

Wrote freelance pieces for the Amerasia News, Heritage Community News and other weeklies.

Worked in public relations and promotions doing movie product placement and tie-in events for Subway sandwiches for Lethal Weapon 2 and Bull Durham. Oversaw national tie-ins and events with the March Of Dimes, American Cancer Society and other groups.

Worked in promotions for the Villages including the opening events for the Rialto Movie Theater, the Senior Professional Bowling Association competition on CBS at the Community’s bowling center, events at Katie Belle’s and the Senior Mrs. America competition in the Villages.

I believe the working people in this district have not been well represented. I feel public education has not gotten the financial support it deserves.

I spoke to many people in leadership including Nancy Hurlburt, Lake DEC chair and Jane Hepting, candidate development chair.

Connie Albright, She believes in my candidacy and she feels I would better serve our district.

Anyone willing to work for the betterment of all citizens, not just their donors.

Big donations from Big Sugar, Koch Brothers, and other special interests that get all of the attention and the ear of elected officials like the incumbent.

I believe that we must be open and accessible as well as accountable to the residents of this district, as well as speak to our mayors and chiefs of police and school officials. I have signed pledges I will not take money from the big donors.

Bringing common sense to Tallahassee and working for the betterment of all citizens including protecting our water and acquirers from pollution, septic system leakage and fertilizer runoff; common sense educational funding by sunsetting programs which are not working and using those funds for public education and expanding vocational education; common sense gun laws which protect the second amendment but closes the gun show loophole.

We must keep guns out of the hands of those who should not have one. If you can pass a background check and take a course on safe gun handling you should be able to get a concealed weapon carry permit.

Do more to end the school to jail pipeline and juvenile justice reform.

More access to their state Representative and a commitment to listen to voters no matter who they are because our job is to listen and act in the best interests of all.

The process of deciding what amendments are included. Stop bundling disparate concepts because it is confusing to voters.

Yes and no. A lot of Homeowners Associations prohibit them. I prefer billboards.

I do not know. I am more concerned about this year and state races.