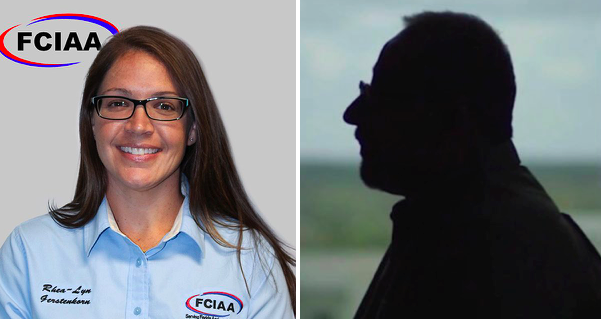 A father of a child killed at Sandy Hook just sued the city of Delray Beach, accusing an employee of illegally accessing his driver’s license records.

Lenny Pozner, whose son Noah was among 20 children murdered at Sandy Hook Elementary School in Newtown, Connecticut, in 2012, filed a lawsuit in federal court against the city and employee Rhea-Lyn Gerstenkorn.

The complaint says Gerstenkorn on at least three occasions illegally accessed Pozner’s personal information through Florida’s Driver and Information Database through her position at the police department.

“Mr. Pozner has been a target by Alex Jones and Jones’ extreme right-wing conspiracy co-theorists regarding the Sandy Hook shooting being a government plot that was staged to provide an excuse to confiscate assault rifles,” wrote Mark Tietig, Pozner’s attorney, in the complaint.

On Gerstenkorn’s LinkedIn page, she says she has worked as an analyst at the Delray Beach Police Department for more than eight years.

“As a direct and proximate result of the City’s violation of Mr. Pozner’s rights as described in this Count, he has been injured and has suffered damages, including pain and suffering, mental anguish and emotional distress, economic damages, and loss of capacity to enjoy life,” Tietig wrote.

Pozner now lives in Florida, and has taken a lead role among Sandy Hook parents pushing back at conspiracies and so-called “Sandy Hook truthers.”

Many of those theories also have their roots in Florida somehow. Florida Atlantic University professor James Tracy promulgated the theory on his blog that the Sandy Hook attacks and several others never took place and had been staged by the government as an excuse to promote gun control legislation.

Tracy eventually got fired, though FAU said that had nothing to do with his theories or Pozner’s campaign to have him fired.

previousBill Nelson touring North Florida: 'It looks like a bomb went off'

nextBring out your debris: Leon County takes trash for free