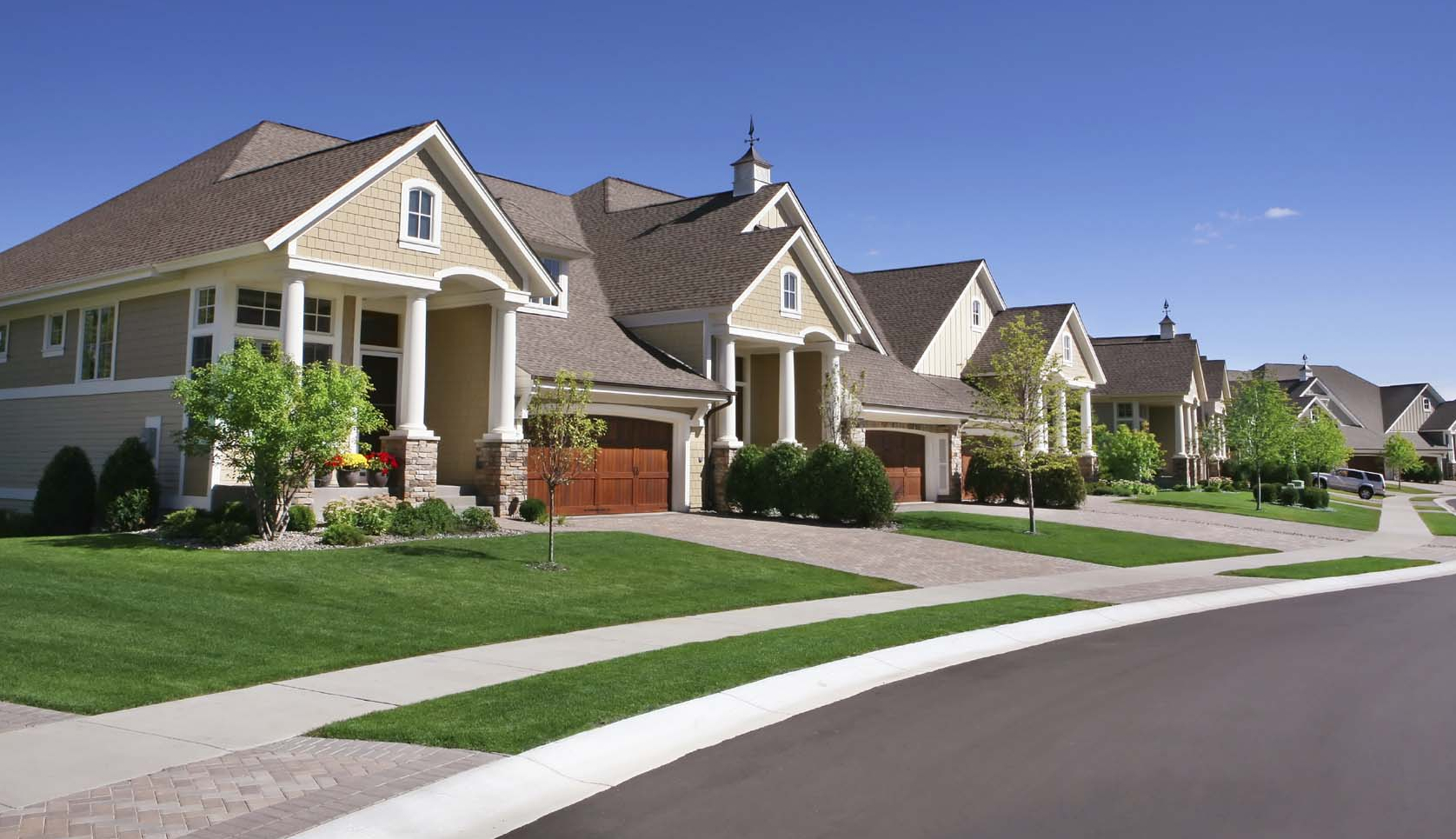 On Monday morning, the first of three Jacksonville City Council committees of reference mulled a resolution of strong opposition to Amendment 1 on the 2018 ballot.

City leaders have fretted about the impact to the city budget, reducing millage collections by $27.4 million.

However, bill sponsor Matt Schellenberg wasn’t in the ponderously-named Neighborhoods, Community Services, Public Health and Safety committee Monday, and the committee did not move the bill through on an emergency basis, so there was no vote.

The bill needs to be moved through the full City Council next week, if the Council intends to take a position on this Amendment.

Theoretically, it could be discharged from committee and put on the Council agenda as an emergency next week.

The bill has two committee stops on Tuesday, Finance and Rules. Schellenberg is on Rules.