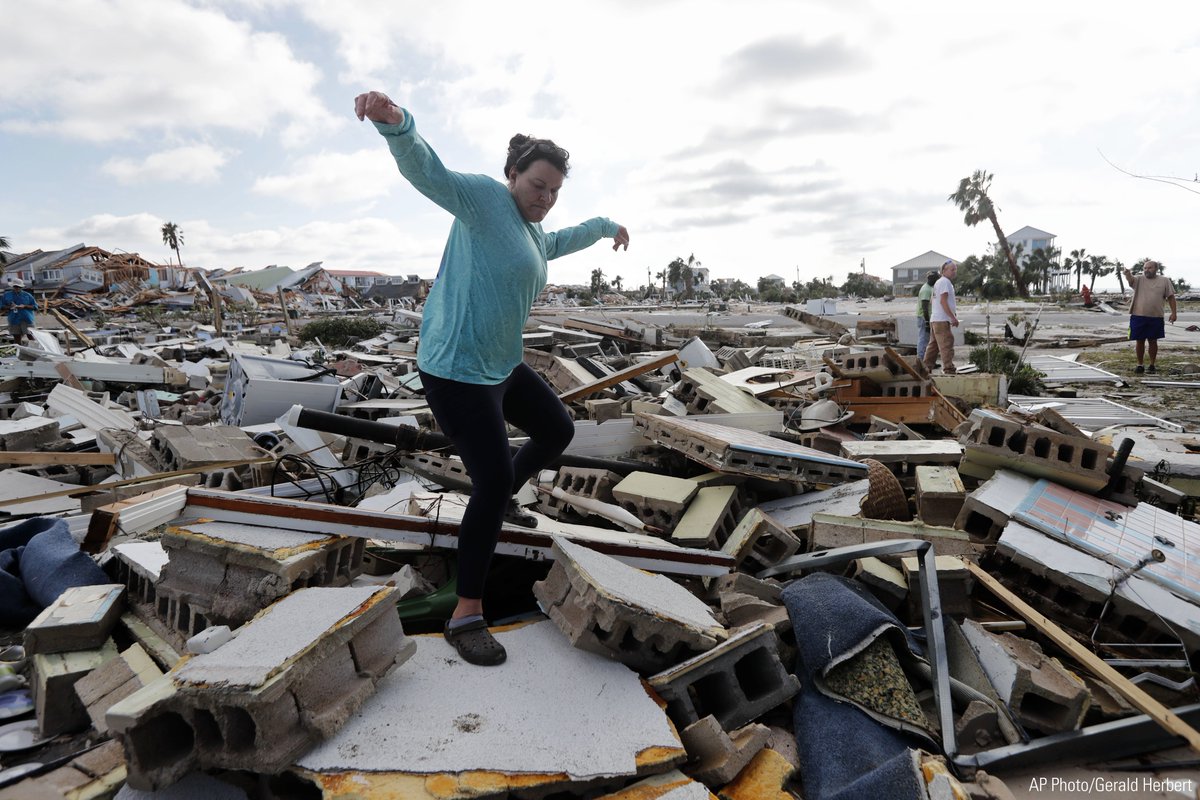 Hermine — $139 million. Matthew — $1.2 billion. Irma — 10.4 billion. Michael — who knows at this stage, but last week’s Category 4 hurricane, the most powerful storm to hit the Florida Panhandle in recorded history, will wind up costing the insurance companies plenty.

We called Joseph Petrelli for his take on the situation. Petrelli is president of Demotech Inc., the Ohio-based ratings firm that oversees books at 52 Florida insurance companies. They include Universal Property & Casuality Insurance Co., which, with more than 9 percent market share, is the most significant player in Florida’s property insurance market.

His bottom line? Notwithstanding the communications challenges in the disaster zone, “so far so good. The industry’s responding — which is what it’s supposed to do.”

The remarks below have been edited for length and clarity.

Joseph Petrelli: Our companies are. I can’t speak to anyone else, but I think our companies are fine. Like the old Timex commercial — you take a licking and keep on ticking. They’re supposed to pay claims, and that’s how they’re set up.

JP: The reinsurance is the key. We’re in the process of collecting data, but we don’t expect anybody to push through the top of their reinsurance.

FP: Do see any changes to the marketplace coming out of this?

JP: From our perspective, once the storm season is officially over, sometime in early December, I suspect that for Demotech-rated companies, between the financial impact of Irma and some other storms there in 2017, and Michael in 2018, I suspect there’ll be some downgrades. That doesn’t mean the company‘s in trouble by any stretch of the imagination. It just means they haven’t had time to recapitalize, given two tough, back-to-back years.

FP: How does the rating process work?

FP: Is there anything to look for in a time like this?

FP: Any other information that would be germane at this point?

JP: We’re giving the companies some time to go out and see what’s going on. We’ll send out periodic requests for information. But at this point, we’re unaware of any situation where Michael created any financial distress.