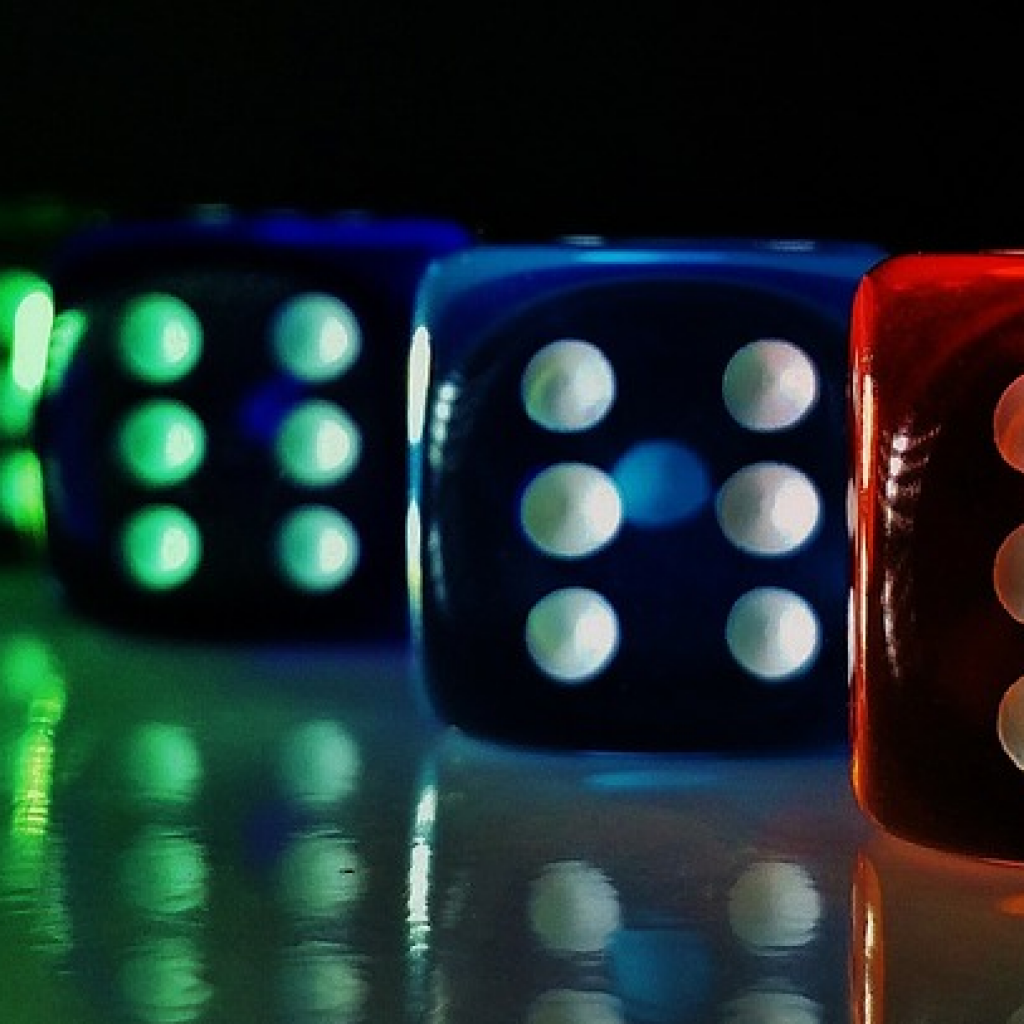 The constitutional amendment to let voters have a say in future gambling expansions in the state saw a slight dip in support over the past week, but it’s still backed by a supermajority of Florida voters.

An Associated Industries of Florida poll obtained by Florida Politics showed 69 percent of voters plan to vote in favor of Amendment 3, also known as the “Voter Control of Gambling in Florida” amendment, while only 17 percent say they’re a hard no. One in seven polled said they were unsure how they would vote.

AIF’s prior poll of the proposed amendment, released last week, put 70 percent of voters in the “yes” column while “no” and “unsure” voters accounted for 15 percent apiece.

The industry group has been tracking voter’s opinions on Amendment 3 since April, and at no point in the march toward Election Day has the anti-gambling proposal dipped beneath two-thirds support. Constitutional amendments need at least 60 percent approval to be added to the state’s governing document. 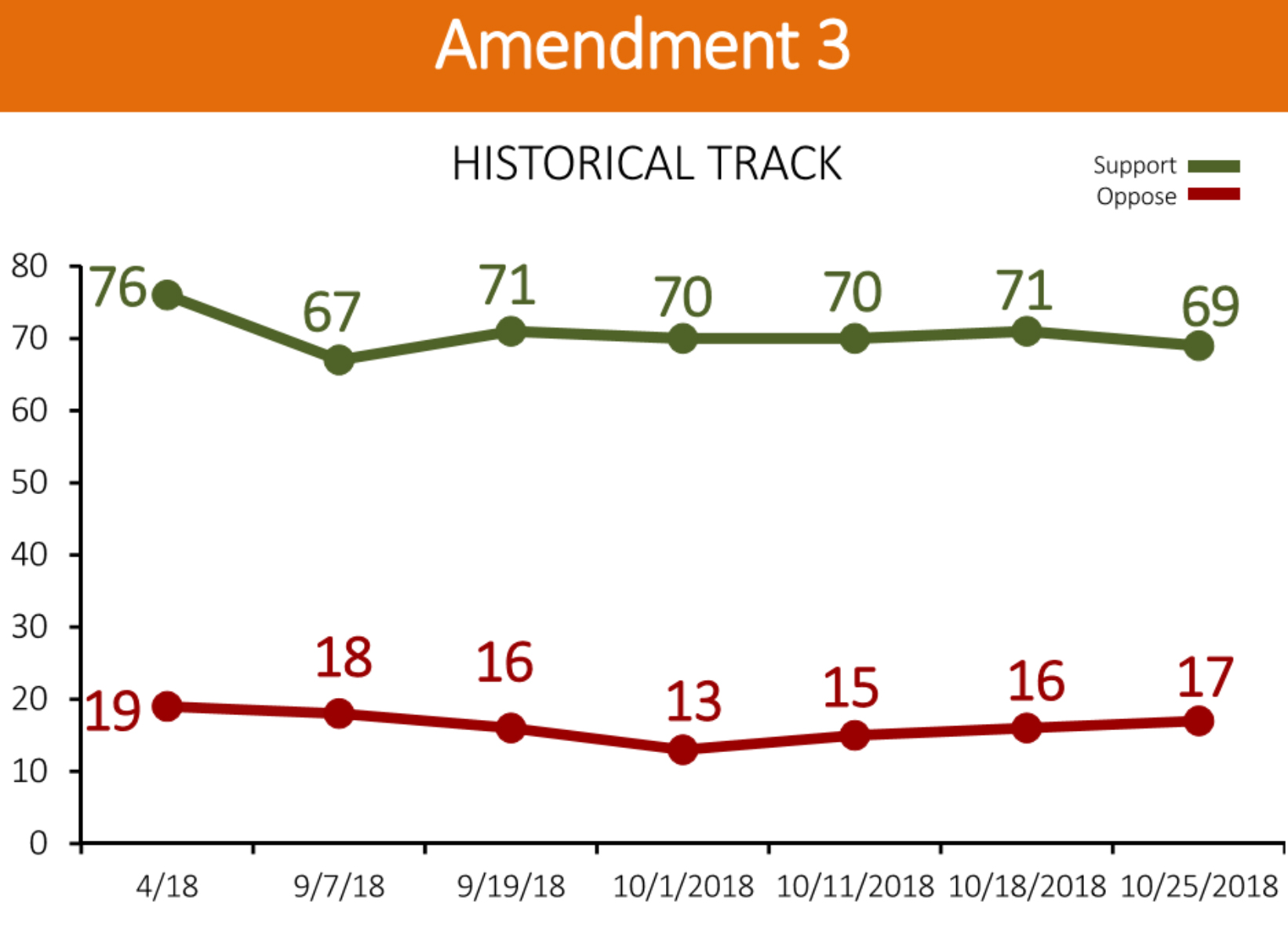 Amendment 3 didn’t hit the 60 percent threshold in a Florida Chamber of Commerce poll released early this month, though that poll did indicate voters were leaning toward approving it rather than rejecting it. The Chamber, which has endorsed Amendment 3, found it above water 54-28 percent with 18 percent of voters undecided.

Supporters of the measure claim it would give voters the ultimate say in when it comes to any future gambling expansion, rather than the state Legislature.

The principal political committee backing the amendment, Voters In Charge, has received a heavy amount of support from the Walt Disney Company and the Seminole Tribe of Florida, both of which have a large stake in limiting the expansion of gambling in the Sunshine State.

As of Oct. 19, the committee had gathered more than $36.7 million in contributions to push for the amendment’s passage. Disney was the source of nearly $20 million of that total, while the Seminole Tribe has chipped in nearly $17 million. The committee has $5.4 million in the bank.

A pair of committees opposing the amendment — Citizens for the Truth About Amendment 3 and Vote NO on 3 — had raised a combined $8 million through the same date, with the majority of their support coming from casino interests such as West Flagler Associates, the parent company of Miami’s Magic City Casino.

The two anti-Amendment 3 committees had a combined $3.5 million left to spend on Oct. 19.

Only Amendment 3 and Amendment 4, also known as the “Voter Restoration Amendment,” made the ballot through the petition method.

The AIF poll contacted 1,000 registered voters Oct. 22-24 and has a margin of error of plus or minus 3.1 percentage points at a 95 percent confidence level.