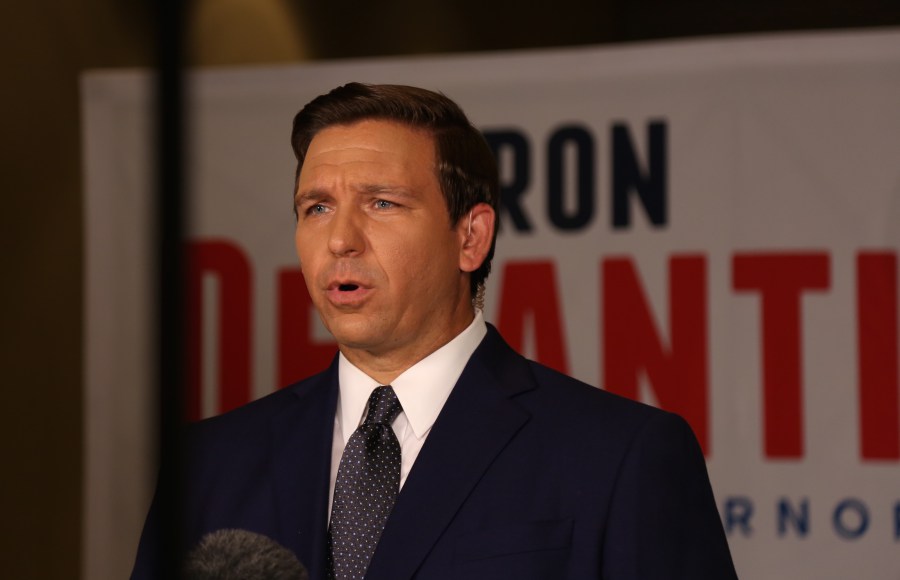 Before he was a statewide candidate, Ron DeSantis denounced the cozy relationship between the federal government and some private businesses.

But it now appears the Republican nominee for Governor is willing to be wined and dined by those linked to the very same practice.

Among the hosts of a Monday night fundraiser for DeSantis is William “Wilber” James, co-founder and general partner of RockPort Capital, a Boston-based venture capital firm that “invests in the areas of alternative and traditional energy, mobility, and sustainability,” according to its website.

RockPort Capital was one of the top investors in the now-bankrupt solar panel manufacturing group Solyndra Inc.

Before going under in 2011, Solyndra received a $535 million loan guarantee from the U.S. Department of Energy. After the company’s demise, Republicans — including DeSantis — had used the incident to describe a sort of crony-capitalist relationship between the federal government then overseen by President Barack Obama and companies like Solyndra.

DeSantis wasn’t elected to Congress till 2012. During a speech the year before, DeSantis pointed to Solyndra as “a great example” of “crony capitalism” and “faculty lounge socialism.” He then was known mostly for his book, “Dreams From Our Founding Fathers: First Principles in the Age of Obama.”

The Department of Energy’s Inspector General later examined the conditions under which the loan was granted to Solyndra. Fortune magazine in 2015 described the report’s conclusion as a highlight “that a startup as high-risk as Solyndra should not have ever been considered for such a large loan guarantee from the federal government.”

Republicans used the loan to Solyndra and its subsequent bankruptcy to attack Obama during the 2012 reelection, decrying it as a taxpayer-funded bailout.

Later during the speech to the Tea Party group, DeSantis charged that the federal government “put the private investors ahead and left the taxpayers holding the bag.”

RockPort, the VC firm co-founded by James, had “put more than $63.5 million into Solyndra,” according to Reuters. That suggests James, now a host for DeSantis’ Monday night fundraiser, is one of the very same “private investors” DeSantis lashed out against in 2011.

While James’ involvement in securing the controversial loan isn’t documented, he told an audience at the 2009 National Venture Capital Association meeting that Solyndra spent $10 million to obtain the government funding, as reported by Business Insider.

Others at RockPort, however, did get involved in pseudo-lobbying efforts with the Obama administration.

David Prend, another co-founder of the VC, had reportedly sent emails to a White House aide asking to “‘help get the word out’  about Solyndra and asking for help on another RockPort portfolio company,” The Washington Post wrote.

In September, a donor named William James chipped in $10,000 to DeSantis’ PAC, Friends of Ron DeSantis. In December 2017, shortly before DeSantis entered the gubernatorial race, the same donor gave $20,000 to another DeSantis-linked committee, Fund for Florida’s Future.

As of late Monday afternoon, the DeSantis campaign had not responded to a request for comment.

nextLast Call for 10.29.18 — A prime-time read of what's going down in Florida politics