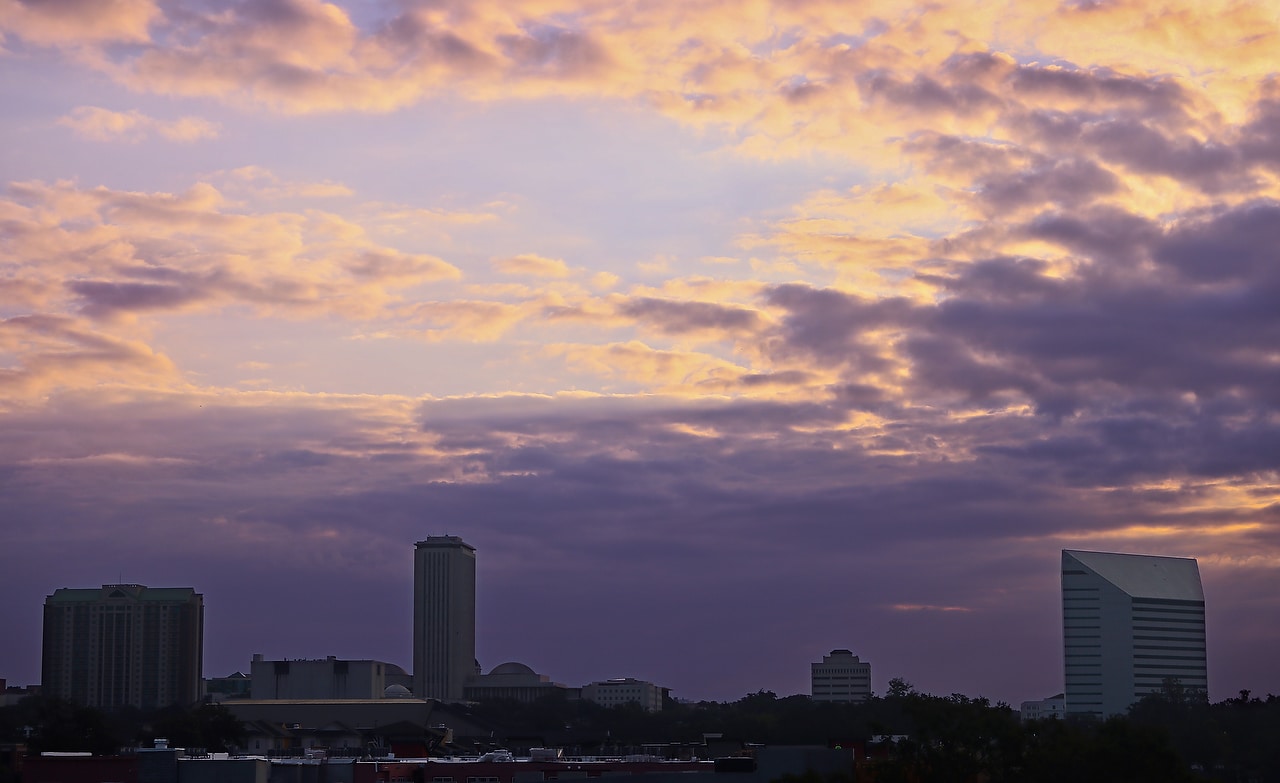 Attention usually goes to the candidates vying to take the Governor’s Mansion, or to the three Cabinet offices lining the halls of the Capitol’s plaza level.

But in Florida’s capital, there are a series of down-ballot offices and two local charter amendments on the ballot.

Most voters are aware that Democratic gubernatorial candidate Andrew Gillum is the Mayor of Tallahassee. But only the locals are likely familiar with the two men competing to replace him.

First, a caveat from veteran Tallahassee Democrat politics reporter Jeff Burlew: “Tallahassee and Leon County local races are nonpartisan, so voters won’t see an R or D next to any candidate names.

“But party affiliation matters to a lot of people, especially in the capital, where politics dominate and registered Democrats make up the majority of voters.”

John Dailey, 45, is a longtime Leon County commissioner, having served the residents of District 3 since 2006. Dailey announced his bid in late March. In the Aug. 28 primary, he advanced to the mayoral runoff with 40 percent of the vote, making him an early favorite among the local electorate.

Dustin Daniels, 29, is Gillum’s former chief of staff. He announced his candidacy shortly after Dailey, promising to appeal to the younger, more progressive voters who reside part-time in the city at nearby Florida State University, Florida A&M University and Tallahassee Community College. He advanced to the runoff with 25 percent of the vote.

Both candidates messaged on reducing the area’s high rate of violent crime and sought to distinguish themselves as the right candidate to do the trick.

Each candidate played to the largely Democratic electorate in Leon County, where Republicans are outnumbered nearly 2-1 in voter registration.

Jeremy Matlow, 33, is a local restaurateur. He grew up in Tallahassee, and in 2014 launched local pizza shop Gaines Street Pies, an enterprise that has since expanded to other locations. He advanced to the runoff with 38 percent of the vote.

Lisa Brown, 42, is a credit union CEO. She advanced to Tuesday’s runoff with 32 percent of the vote. She has promised to parlay experience from her professional career to develop the city’s economy.

Dianne Williams–Cox, 55, touts more than 30 years of experience in the public and private sector. She grew up in nearby Quincy and is a graduate of FAMU.

Williams-Cox advanced to the general election after securing 48 percent of the vote, just shy of the threshold needed to clinch the election in August.

Bob Lotane, 60, is a former reporter and communications executive, with experience working with local charities. Notably, Lotane was paralyzed after he contracted an extremely virulent case of West Nile virus.

One highlight of his bid is this humbling ad. Lotane advanced to a general election runoff after securing 23 percent of the vote.

This countywide measure would, according to ballot language, “prescribe standards of conduct for members” of the Leon County Commission, county employees, and other committees and boards appointed or overseen by the commission.

“If approved by voters, the amendment would require the commission to pass an ordinance prescribing standards of conduct for county elected and appointed officials and employees by the first meeting in December 2019,” the Democrat explained.

This measure, on the ballot only for city voters, provides that Seat 2 on the City of Tallahassee Independent Ethics Board be appointed by the Public Defender for the Second Judicial Circuit.

The Democrat reports that the ethics panel should have an additional member, although it is currently barred by a “Florida Judicial Advisory Committee opinion that prohibits the Chief Circuit Judge from appointing a member.”

previousIt’s not the party … it’s the after party! A rundown of where Tampa Bay-area candidates will be on election night

nextIt’s not the party … it’s the after party! A rundown of where South Florida candidates will be on election night