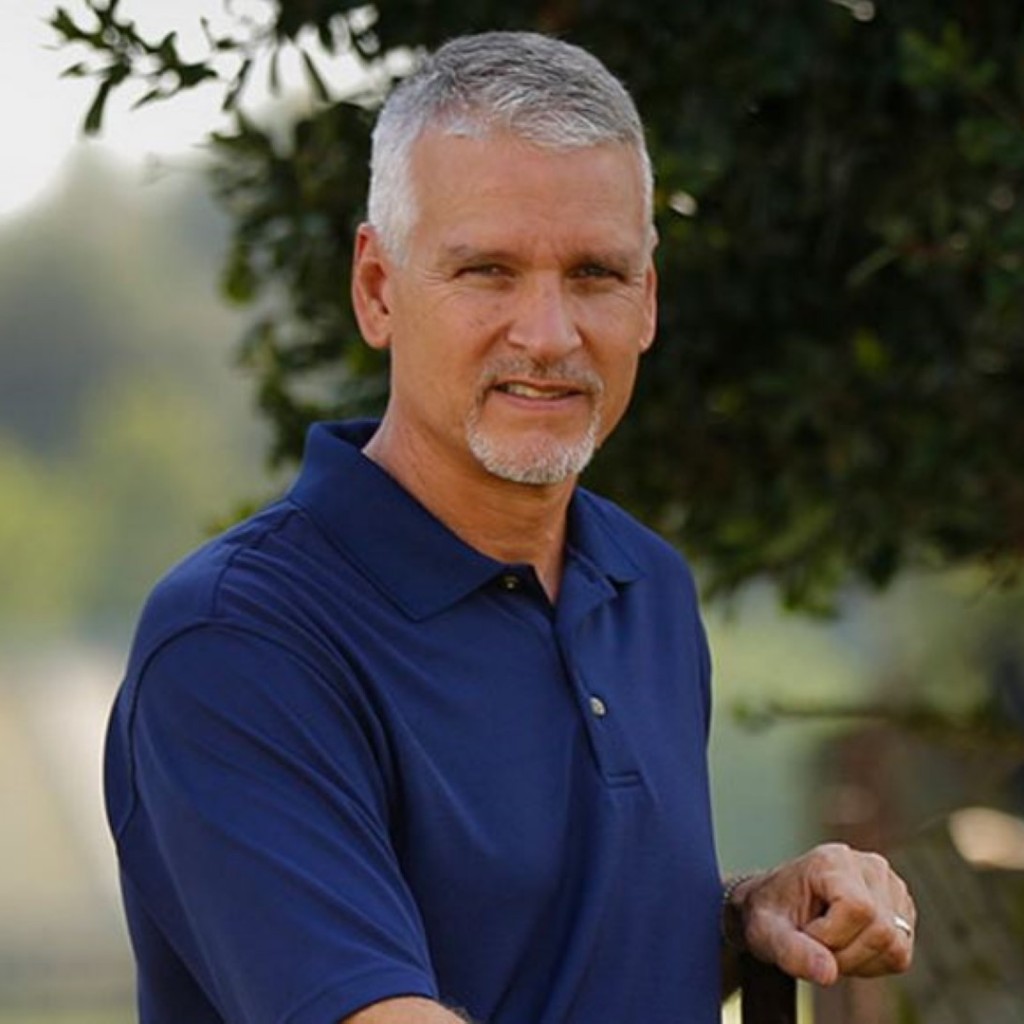 But his margin is less compared to 2016, when the Gainesville-based district backed him over former state Sen. Rod Smith by 6 points.

According to a new survey from St. Pete Polls, Perry is netting 48 percent of the vote to Enneking’s 44 percent. The margin of error is 3.8 percentage points.

The no-party spoiler in the race, former Gainesville City Commissioner Charles Goston, is snaking 5 percent of the vote, with the balance still undecided.

Two-thirds of voters say they’ve voted and Enneking built up a 5-point lead among them, 49 percent-44 percent. But, as always, Election Day will be key. And among that crowd, Perry is absolutely dominating, 54-32 percent.

The good news for Enneking: Democrats are backing her in greater numbers than they have in past polls. She’s pulling in 72 percent of her base, though Goston — a lifelong Democrat until he was booted from the city commission in a May runoff — is still taking 6 percent.

The good news for Perry: He’s still netting 85-plus percent of the Republican vote, and his 17 percent support among registered Democrats is more than significant in this district, where the blue team holds a 7-point lead in voter registrations. He’s also up 3 points among Millennial voters.

If that age group turns out in significant numbers and if that margin holds, it would be another kind of victory for Perry — SD 8 is home to 50,000-plus University of Florida students with another 20,000-plus taking classes at Santa Fe College.

If young voters end up voting D, Perry also has slight leads among Gen Xers, 47-46 percent, younger Boomers, 49-44 percent, and voters over 70, 47-41 percent. Those slices make up the vast majority of the district’s likely voters, so those margins virtually assure his re-election supposing they hold.

But the good news for Perry doesn’t end there.

Broken down by race, Perry is taking 55 percent of the white vote to Enneking’s 40 percent. Non-Hispanic whites make up 71 percent of the district’s voting age population.

Enneking is taking three-fifths of the black vote while Perry and Goston, who is black, are splitting another 30 percent. By gender, men say they want to stay the course by a 49 percent-41 percent margin while women are split 46-46 percent.

SD 8 is one of a handful of districts that became more favorable to Democrats after the Senate map was redrawn ahead of the 2016 elections. About 55 percent of the district’s population lives in Alachua County, while 30 percent live in northern Marion County and the remaining 15 percent live in Putnam County.

Perry’s six-point win over former FDP Chair and former state Sen. Rod Smith two years ago came alongside a razor thin victory for President Donald Trump. His two-tenths-of-a-point victory in the purple district was the closest of margin among the state’s 40 Senate districts. Perry outperformed POTUS by more than 5 points.

The St. Pete Polls survey was conducted Monday. It has a sample size of 681 and a margin of error is 3.8 percentage points at a 95 percent confidence level.

previousSteve Schale: Like the Jaguars season, the election is nearly over.