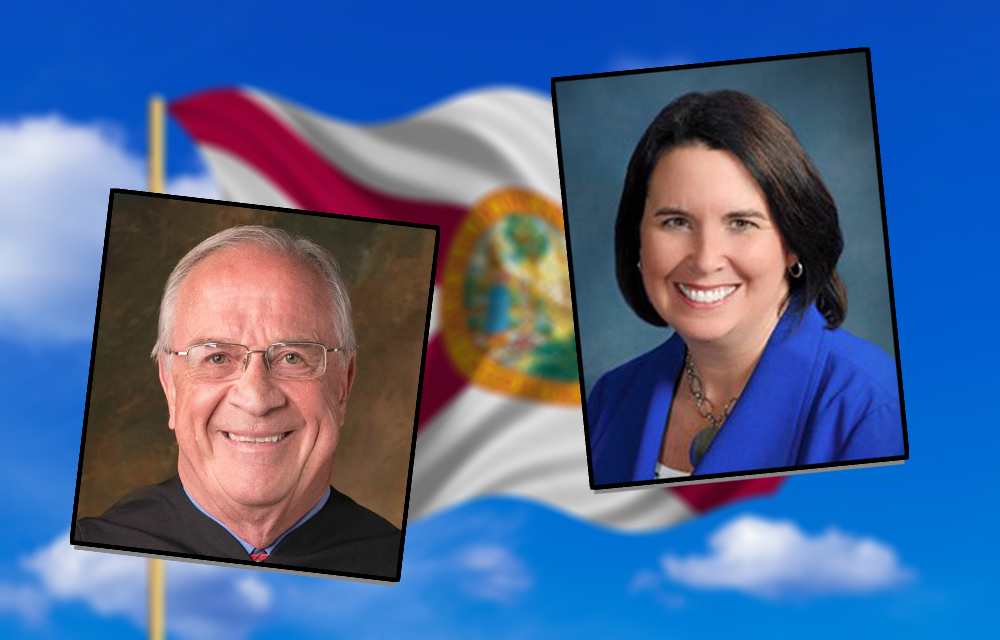 SD 22, which includes northern Polk and the southwestern section of Lake counties, was one of six Republican Senate seats which the state Democratic Party had determined as likely to be flipped.

Doyel had run unsuccessfully for a House seat in eastern Polk County in 2016.

Doyel served 16 years on the 10th Judicial Circuit bench before retiring in 2010. But has remained involved with social issues and family issues. He is the author of “The Baby Mama Syndrome,” a book dealing with the problems of unwed teenage mothers.

Stargel, a 10-year veteran of the Florida Legislature and a conservative stalwart in Senate leadership had plenty of support from fellow Republicans in the Senate and at home in Polk County which has the majority of voters in SD 22.

She was first elected to the Florida House in 2008 and ran for the Senate in 2012 when Paula stepped down. Although renumbered to SD 22, a Republican has represented the area for decades.

Stargel had been targeted by Democrats by her support of the state budget which opponents said shortchanged education and took money from public schools for the private charter schools. The Republican-designed budget especially penalized schools in low-income neighborhoods, they argued.

Stargel said the budget provided a $100 increase in per-student funding, which was “unprecedented.” The increases were also not restricted to state mandates and can be spent for districts’ priorities. On her support of charter schools, Stargel argued that the state must guarantee parental choice for education.

Both candidates had been attacked targets from third-party groups working to boost their own candidate.