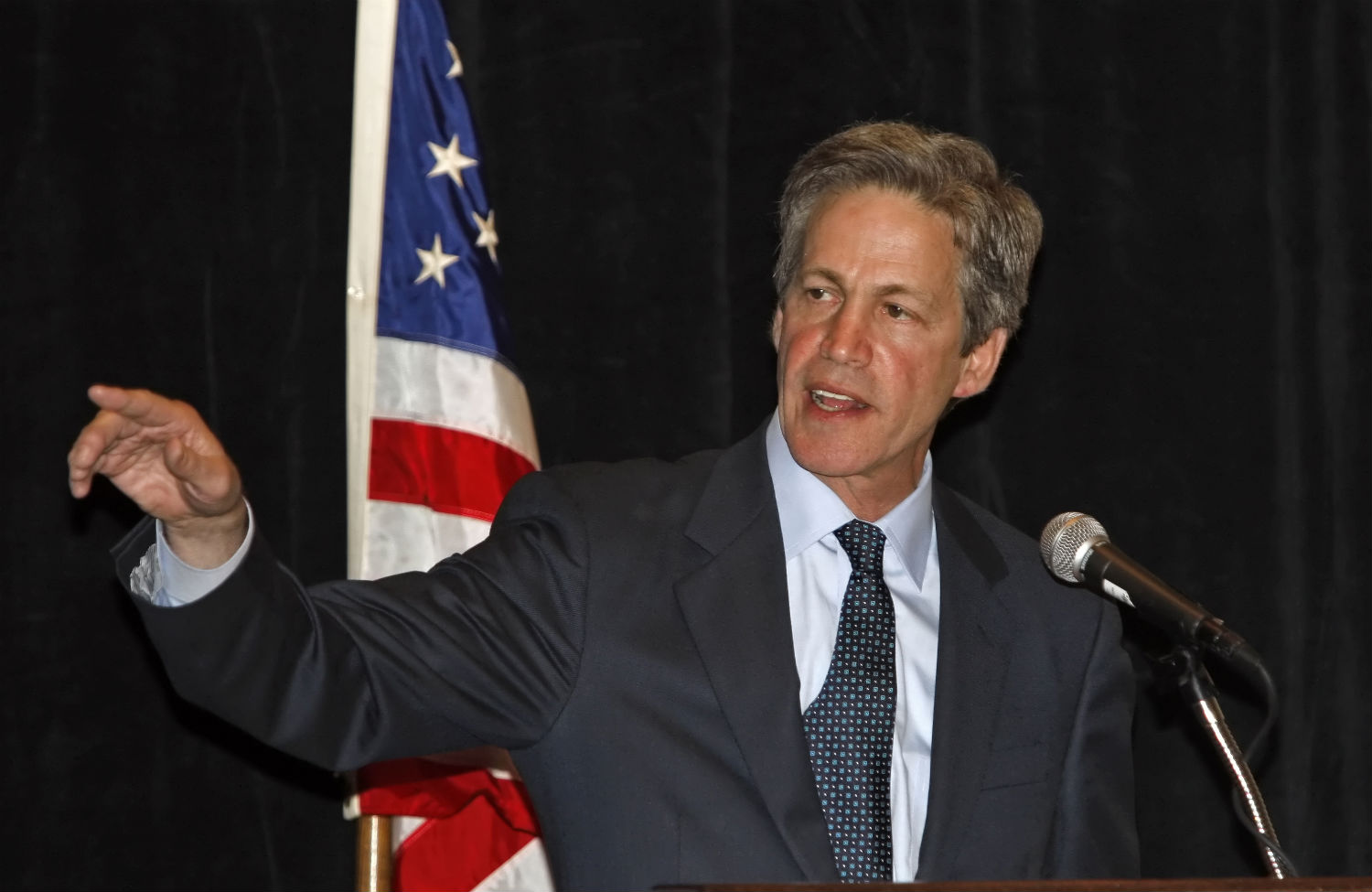 Coleman in 2008 lost re-election to Democrat Al Franken, but only after an eight-month recount, one where Coleman still feels slighted.

“In the end, you can get out-lawyered,” he told Fox & Friends this morning.

Importantly, there have been no accusations of voter fraud in the Tuesday election, and Florida is not yet in a recount. The deadline for a final tabulation of votes is at noon today.

Coleman spoke on the conservative morning show as Florida’s Senate race remains in overtime. Much of Fox & Friends this morning was devoted to the impending Florida recount.

“How is this happening in America,” host Ed Henry asked several times.

In the end, Coleman lost to Franken by 312 votes.

“He did my race and he did Dino Rossi’s race,” Coleman said, referencing the 2004 Washington gubernatorial election where Rossi, a Republican, lost to Democrat Christine Gregoire in a recount after holding the lead on election night.

Fox then brought on Florida commentator Dan Bongino, who cracked, “We have a new thing in Florida called ‘late voting,’ “ he said.

He slammed Broward County Supervisor of Elections Brenda Snipes, the subject of much Fox News ire all morning.

“You had one job,” Bongino said. “As Election supervisor, just count the votes.”

Bongino said in the future, the state needs to take over the vote count in Broward County.

Earlier in the show, former Congressional candidate Tim Canova, who challenged Rep. Debbie Wasserman Schultz as an independent this year and as a Democrat two years ago, criticized Broward County Supervisor of Elections Brenda Snipes. Canova has previously called for Snipes removal over past legal battles.

To that extent, he said Scott missed an opportunity then that haunts him now.

“I warned Gov. Scott and everyone if she stayed in that position, she would only be rigging again,” Canova said.

Canova shared video from a campaign volunteer who filmed elections officials transporting ballots by private vehicle, a chain of custody issue. That video has fueled speculation online about the integrity of the Broward County vote counts.