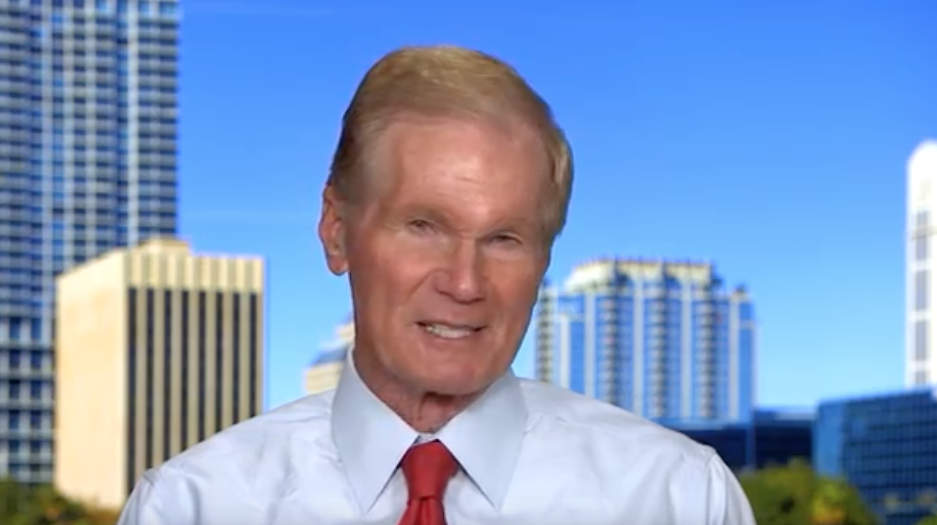 Democratic U.S. Sen. Bill Nelson doesn’t want his opponent Republican Gov. Rick Scott to have anything to do with the recount of their election.

On Monday Nelson called on Scott to recuse himself from “any role” in Florida’s recount process as the supervisors of elections across the state begin a mandatory machine recount of more than 8.2 million ballots cast in this year’s U.S. Senate election.

In a two-minute, 17-second video released Monday by his campaign, Nelson called for civility in the process, and charged that Scott is using his power as governor to undermine the voting process.

“He’s thrown around words like ‘voter fraud’ without any proof,” Nelson said. “He’s stood on the steps of the governor’s mansion and tried to use the Florida Department of Law Enforcement to investigate the Broward elections chief. He’s filed lawsuits to try to stop votes from being counted, and to impound voting machines. The reason he’s doing these things is obvious: he’s worried that when all the votes are counted, he’ll lose the election.”

Meanwhile, Scott’s campaign charged Monday that Nelson’s campaign’s latest legal actions are being undertaken to get illegally-submitted votes to be counted.

Nelson added that it is obvious to him that Scott cannot oversee the process in a fair and impartial way.

“And thus he should remove himself from any role in the recount process so the people can have confidence in the integrity of the election,” Nelson said in the video statement. “Given his efforts to undermine the votes of Floridians, this is the only way that we can ensure that the people’s votes are protected. “

Nelson added, “As the recount in the Senate race continues, we should have a common goal, and that is that every vote is counted and counted as the voter intended.”