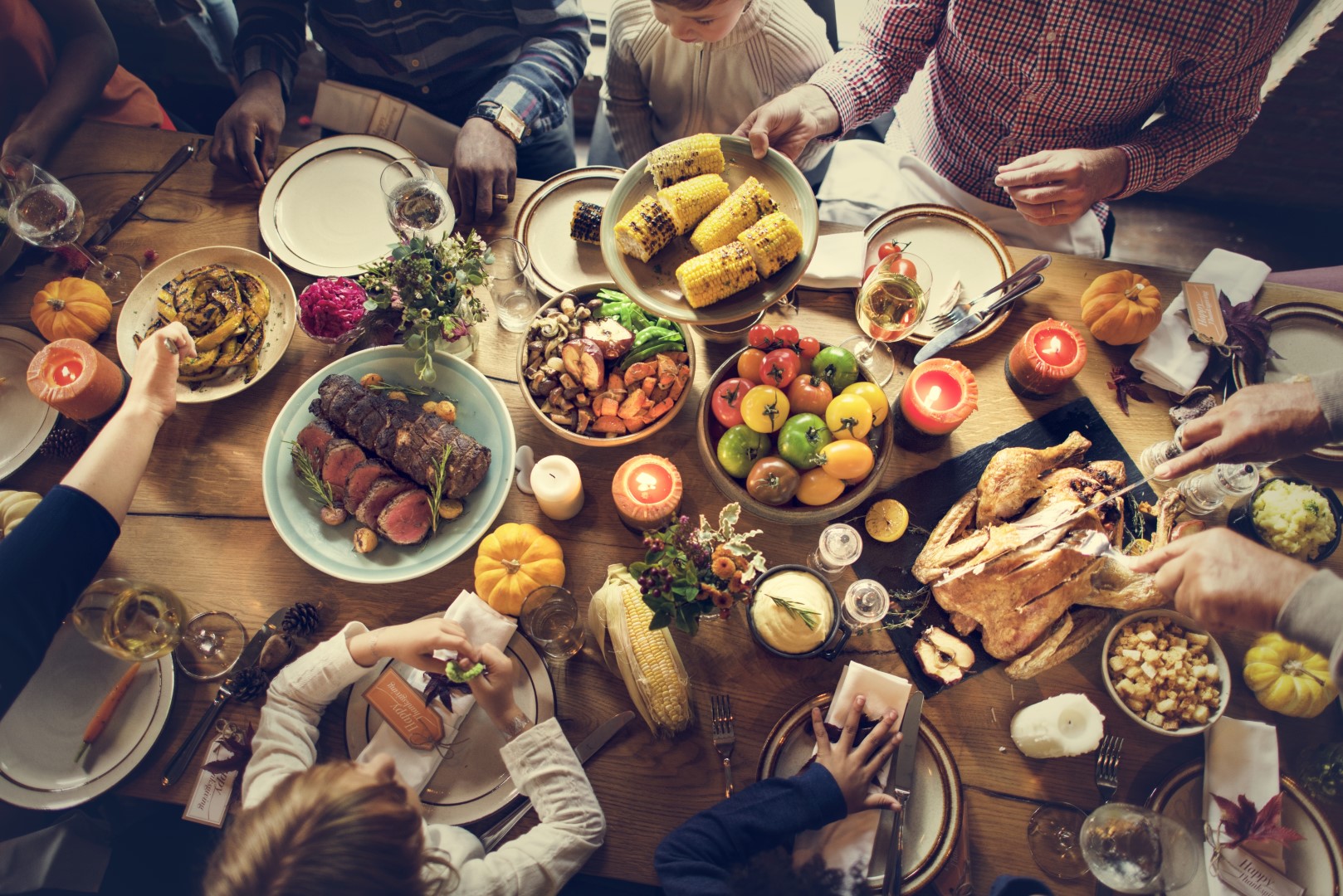 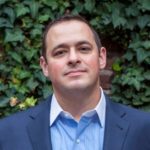 When it’s all said and done, America will spend roughly $3 billion on Thanksgiving dinners this year — 50 percent of it on turkeys alone.

That’s a whole lot of white meat and cranberry sauce — not to mention food comas.

The $3 billion doesn’t even account for the billions more spent on Thanksgiving-themed advertising or the many billions spent on Black Friday and Cyber Monday. All in all, we’re talking well over $20 billion spent by advertisers and their customers in a sliver of late November.

Despite the occasional outcry against the commercialization of a sentimental family holiday, no one seriously speaks out against corporate ads about the turkey sale at the Piggly Wiggly, Kmart’s Black Friday specials, or Dallas Cowboys promos for Thanksgiving football.

As Americans, we accept corporate advertising as a way of life in a free-market economy. Why? Because we know there’s a choice: No matter how slickly produced the commercial, we ultimately buy what we want. That Tofurky ad isn’t forcing you to toss your turducken, is it?

But when it comes to our elections, we spend far less to advertise political messages, and yet the anti-speech movement to censor political ads grows shriller by the day. The U.S. electoral system is considerably less flush with cash than your typical holiday season. Election 2016’s final price tag — the most expensive of all time — came out to no more than $7 billion.

Election 2018 was even cheaper. The 2017-2018 election cycle — the most expensive midterm ever — cost a mere $5 billion over two years, a drop in the ocean compared to America’s Turkey Day shopping sprees.

But you wouldn’t know it listening to the Left. Leading up to Election Day, anti-Trump Democrats made it a mission to criticize our campaign finance system, screaming and shouting to “get money out of politics.” Jason Crow, Colorado’s newest Democratic congressman, recently blamed excessive political spending for “everything that’s wrong with our politics right now.” Recently re-elected Sen. Jon Tester, a Montana Democrat, routinely claims the current system “hurts our democracy badly” — without going into specifics.

The likely Speaker of the House, California’s Nancy Pelosi, long ago made campaign finance reform a top priority for the new Congress. In her words: “People believe you that if you want to reduce the goal of money in politics, then they trust you to do the right thing.”

But is “money in politics” really so evil? Ads for Jeeps, Big Macs and Harry Potter spin-offs flood our airwaves to a much, much larger extent, with nary a peep from the Left. Only when the content has to do with border security or tax cuts — and not end-of-year lease deals — do liberal Democrats throw a hissy fit.

In reality, corporate spending and political spending are not so different. Both are simply tools to promote ideas — ideas we can either like or dislike, accept or reject. In the end, it’s up to us — as freethinking citizens — to decide which ideas we agree with and which products we want. There is no gun to your head or my head, forcing us to support an idea — or a political candidate, for that matter. Unless, of course, we adopt the Left’s increasing efforts to criminalize political speech they dislike, and use the power of Big Government to compel private individuals to act according to left-wing ideas.

Let’s be clear: When Democrats complain about our “broken” campaign finance system, they’re really just complaining about the ideas they happen to oppose — conservative ideas contrary to their own, from those who don’t buy into their left-wing ideology. Unless you accept the entirety of their ideological mashed-potato serving — whether you’re hungry for it or not — you’re just too stupid to be trusted to make your own decisions.

You might even be exposed to the “wrong” ideas! If not, why would it matter how many ads we all saw?

Our strength lies in our ideological diversity, which political spending puts on full display through robust political discourse and all the advertising people want to contribute to it. Without lots and lots of money, it is impossible to circulate ideas — liberal and conservative — to the general public. Ridding our campaign finance system of the resources to disseminate ideas is antithetical to the very concept of free speech.

Whether the 2018 midterms cost $5 billion or $50 billion, it’s still up to us to consider what information we want, and how we will vote accordingly. No amount of money can force you or me to vote against our self-interest.

To those who claim otherwise, I say gobble, gobble.