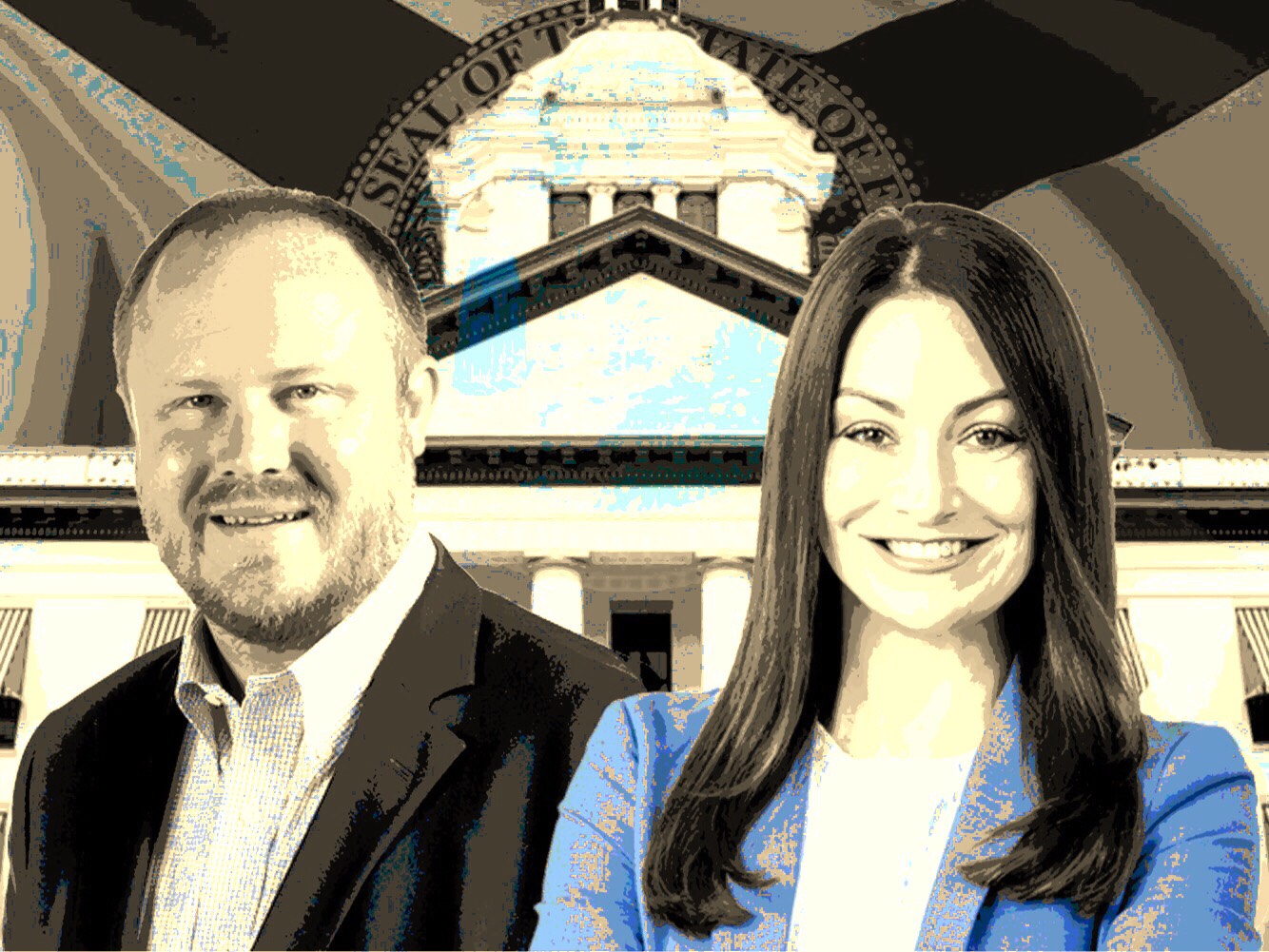 Attorneys for Republican Agriculture Commissioner candidate Matt Caldwell say Broward County collected and counted thousands of votes after the election was over.

That’s enough to chip at or even erase Democrat Nikki Fried’s current lead. Results from a statewide recount show the Democratic candidate leading Caldwell by 5,307 votes, a slightly narrower lead than the 5,326-vote gap reported in the initial tabulation of the race.

Secretary of State Ken Detzner ordered a statewide manual recount of the election. The margin between candidates represents 0.06 percent of more than 8 million votes cast, well within the 0.25-percent trigger for a hand recount.

The records showed more than 17,000 vote-by-mail ballots came in on Election Day or after, said Caldwell attorney George LeMieux. Of those, 6,873 did not get logged until after 7 p.m., after polls closed.

“If they come in after 7, they are not a valid vote,” LeMieux said. “To count them after 7 p.m. would be breaking the law.”

The Agriculture Commissioner contest remains the closest of three statewide elections forced to machine recount this year, and the margin between Fried and Caldwell appears likely to tighten based on reports of recount results.

Miami Herald reporter Alex Harris reports the recount in Broward County produced a decline in Caldwell and Fried’s totals, with Fried’s dropping by 765 votes from the first tabulation.

Caldwell on Nov. 6 declared victory in the race at a time when he led by more than 40,000 votes statewide. He told Florida Politics he believed at the time his lead over Fried was insurmountable.

But late tabulations, mostly from heavily Democratic Broward and Palm Beach counties, chipped at that lead over the next two days, and Fried ultimately pulled ahead last Thursday.

Fried’s own team has decried Caldwell’s legal challenges as “false and specious.” They say any assertion of voter fraud on Caldwell’s part “smacks of desperation.”

“All Supervisors of Elections are legally obligated to count all the votes and certify the tabulation by the Saturday following the election,” said Fried attorney Ben Kuehne. “There has been no evidence of fraud and any votes that were legally cast should count. Florida has no place for misleading complaints raised by losing candidates.”

nextLast Call for 11.15.18 — A prime-time read of what's going down in Florida politics